Fabien Roussel targeted by an investigation on suspicion of fictitious employment 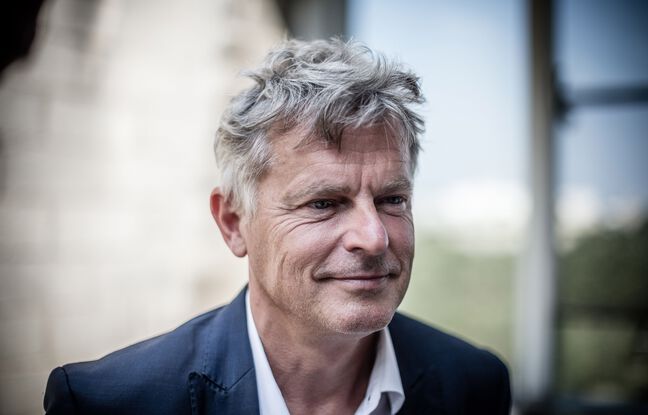 The communist candidate for the presidential election Fabien Roussel is targeted by an investigation on suspicion of fictitious employment after Médiapart accused him of having been paid between 2009 and 2014 as a parliamentary assistant without having actually worked, a-t- we learned Friday from a source familiar with the matter.

This investigation was entrusted, according to the same source, to the Central Office for the Fight against Corruption and Financial and Tax Offenses (OCLCIFF) by the National Financial Prosecutor’s Office (PNF). Questioned by AFP, the PNF did not wish to comment.

>> More info to come on www.20minutes.fr