After flooding in Limburg, government compensation for insurable damage 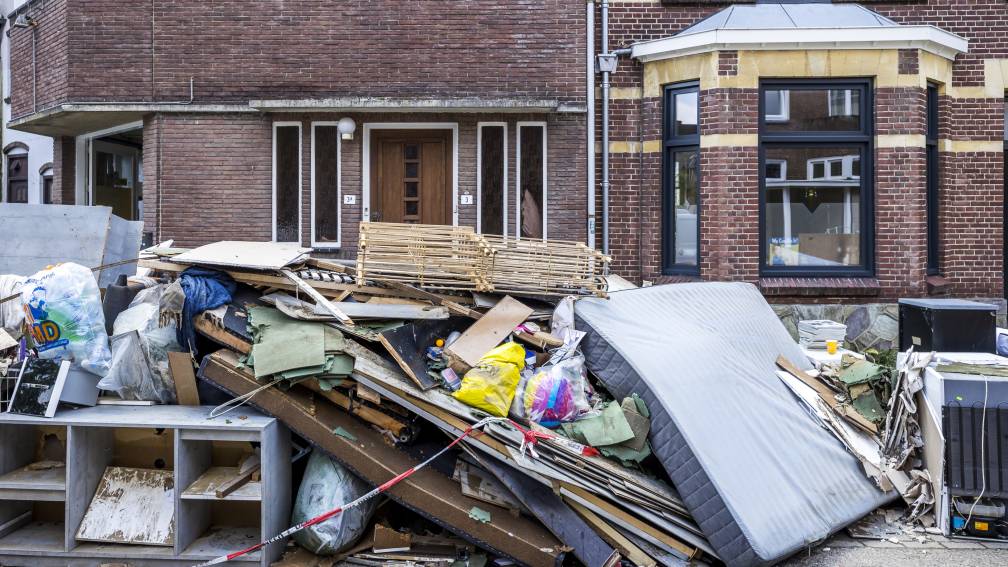 The cabinet is meeting victims of the flooding in Limburg and North Brabant. Shortly after the floods, in July last year, it was already announced that those affected could receive compensation from the government if their damage was uninsurable.

During the processing of the reports, it has now become apparent that in 800 to 900 cases damage was caused by extremely heavy rainfall or by overflowing streams and channels that could reasonably be insured, but for which those affected were not insured. This would mean that this group does not receive any compensation.

Due to the exceptional situation, the great damage and the suffering caused by the flooding, the cabinet has now decided that a one-off compensation will be made for damage that could reasonably be insured.

The Netherlands Enterprise Agency, which carries out the claims settlement, has so far paid 15.6 million euros to 663 victims. The service will now also look at reports that did not meet the conditions before.