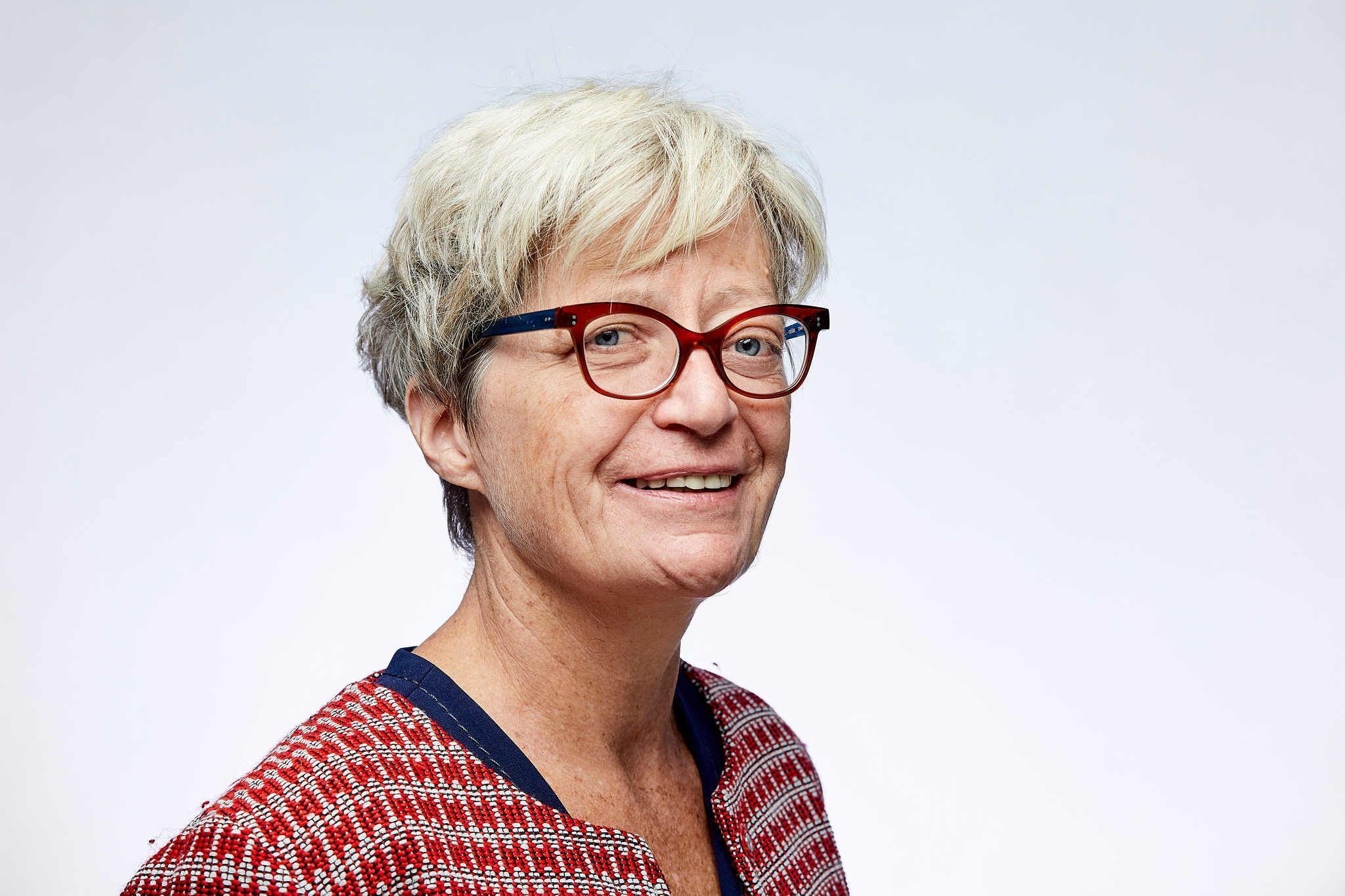 Difficult to be satisfied with “praying for peace”, while waiting for the weapons to cease. Or to send the parties back to back in all the conflict situations that arise. What is happening in Ukraine forces Christians to clarify their ethical vision of armed conflicts, especially since the two camps claim to belong to the same Christian denomination, namely Orthodoxy.

When he published his encyclical Fratelli tutti, Pope Francis wanted to definitively condemn the expression “just war” (1), which allowed the Church to legitimize a certain number of armed engagements since… Saint Thomas of Aquinas, the great theologian who thought about this concept. In fact, attaching the noun “war” to the adjective “just”, which evokes something positive, posed a problem. And historically, this notion of “just war” has justified many crusades or wars of conquest. Now, whatever it is, war is an evil. For a century, notably with the Second Vatican Council, Catholic doctrine has thus endeavored to limit cases of legitimizing conflicts.

Use of arms justified?

However, aren’t there situations where recourse to arms is justified? Can we simply send the “just war” back to the dustbin of history? Isn’t that being naive? Ethical tradition has developed over the centuries a whole series of criteria for justifying military action. “It is very difficult today to defend the rational criteria, matured in other times, to speak of a possible just war”, however writes the pope in the encyclical. Difficult, yes. But not impossible… Especially in a world where violence has not disappeared.

→ READ. Bishop de Romanet: “The theory of the ‘just war’ is proving to be unsuitable today”

Faced with Putin, it would be absurd to explain to the Ukrainians that they should not defend themselves militarily. There are cases where “self-defence”, an important notion of international law, is essential. Admittedly, in a conflict, it is not always clear who took the initiative in the war. However, in the case of Ukraine, it is quite obvious. The aggressor is Putin’s Russia, and we must not be fooled by a paranoid discourse that would have us believe the opposite. Even if history and a series of successive humiliations (in any case experienced as such by Russia) can partly explain what we are experiencing today. Explain, but not justify…

It is true that the Gospel strives to banish violence. We all know the famous: “If someone slaps you on the right cheek, turn the other over to him” (Matthew, 5-38). But does the gospel require that we remain passive in the face of aggression from a third party? For example, if the good Samaritan had arrived a few minutes earlier at the scene of the attack, would he have let the bandits beat up the man he then rescued? Wouldn’t he have intervened? Disarming the aggressor is an ethical requirement.

To deny that this does not sometimes require military means would be very naive. And also a lack of charity. Because if the imperative of non-violence runs throughout the Gospel, the obligation of charity remains what takes precedence. Non-assistance to a person in danger, attacked, threatened in his life, must also be taken into account. Concretely, one cannot “absolutize”, in certain situations, the recourse to the Nonviolence. As long as evil exists, there will always be cases where military resistance is necessary. Peace is a fight that sometimes needs arms.

Tamaulipas: Will Américo Villarreal be able to be governor of that state?

Hurricane Ian causes storm surge to 3.6 meters, but has weakened to Category 2 | NOW