Hamel trial: “The actors in this extraordinary trial were literally gripped by moments of grace” 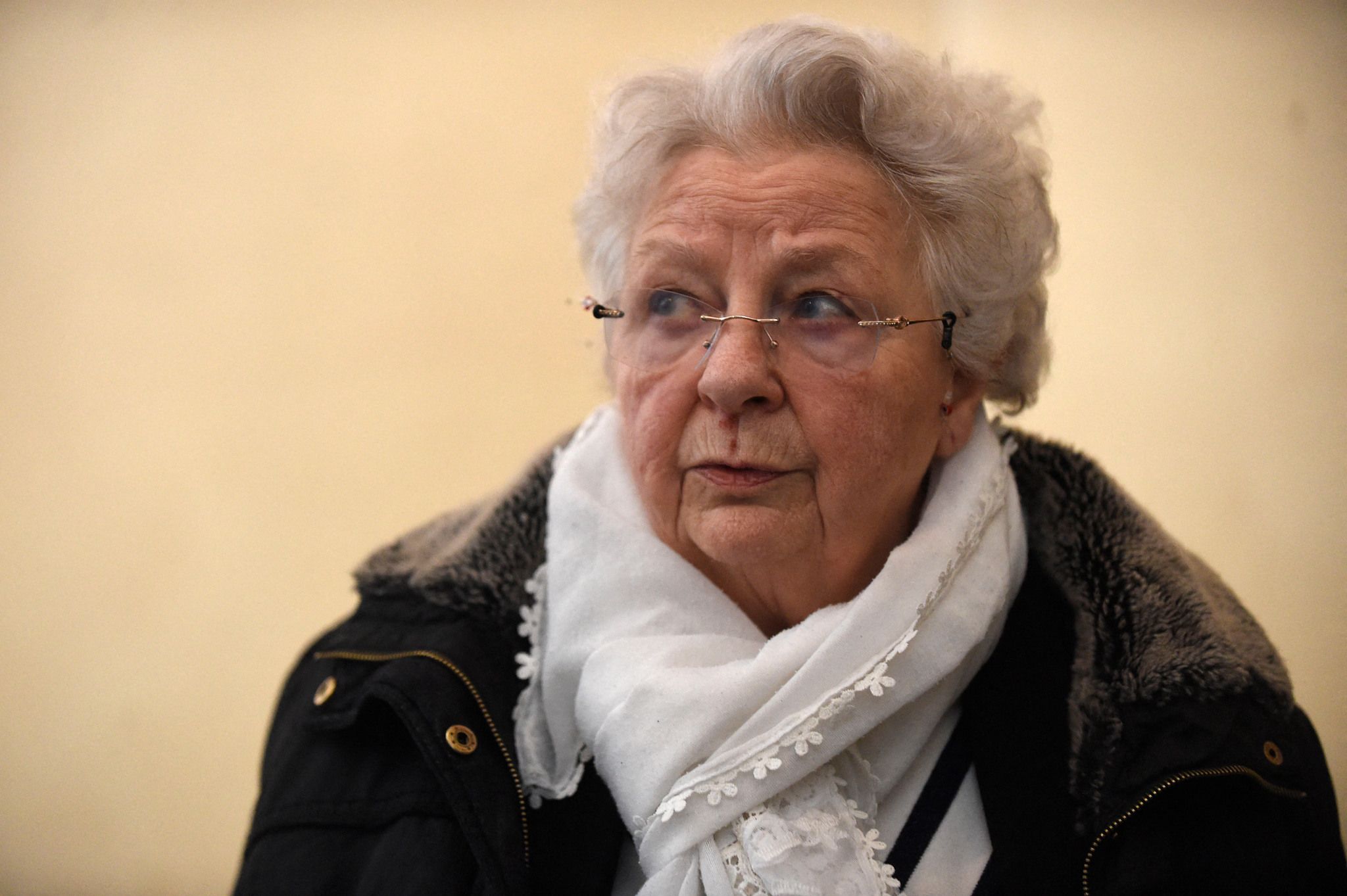 These are words heard a hundred times during the reading of the Word: “Forgive your enemies”…, “Love your enemies”…, “Forgive 77 times 7 times”… But when it comes to passing the word to acts, how many of us are not the sleepy ones in the Garden of Olives?

During the four weeks of the trial of the three people accused of terrorist criminal association following the assassination of Father Hamel in July 2016, these words of forgiveness were performative. They have been in action. As never before had an assize court sitting in terrorism matters seen.

→ GRANDSTAND. Hamel trial: “Faced with the power of ideologies, we only have the weapons of faith”

There was Monsignor Lebrun, who went to talk to the three handcuffed defendants at the end of the trial, almost by ear in a singular conversation about which we will know nothing but which betrayed a shared emotion from a distance; there was Roseline Hamel, one of Father Hamel’s sisters, who went to hold the hands of the accused just before the verdict; there was the daughter of Guy Coponet, this parishioner who survived the horror, who approached the cubicle to give a tissue to one of the defendants who had spent a day in court under the constant fire of court questions; there was Guy Coponet himself, who recited, in sepulchral silence, the “Hail Mary” up to his words: “… now and at the hour of our death”; there was this letter from one of the surviving nuns which was read out in court and in which she said she prayed for each of the three accused; there were these last words from the defendants who said for the first time how much these hearings and these testimonies had helped and perhaps even changed them; and as if in echo, there were the words of Monsignor Lebrun at the end of the audience evoking the Good Thief, condemned justly but immediately forgiven by the One who was condemned unjustly. All the actors in this extraordinary trial, from the police escort to the judges, including the lawyers and the anti-terrorist prosecutors, were literally gripped by these moments. Moments of grace for sure.

When I left this beautiful courthouse in Paris, which sits on the Ile de la Cité in the shadow of the Sainte Chapelle and therefore in the shadow of the crown of Christ, I ran into Roseline Hamel one last time. on the steps of this cathedral of justice and pain which has seen so many tears flow. She talked over and over about her brother. She smiled as she spoke of him, like an imperious duty she had assigned herself. I greeted her, I thanked her, she smiled at me again, then I got off.

At the foot of these steps were three young women. I immediately recognized them, they were the sisters of one of the defendants. They were there, alone, their eyes clouded with sadness. I simply said to them “good evening and good luck”. And they too, they smiled at me. But I didn’t stop. We always think we have better things to do when the real mission is often there, before our eyes.

Later that evening, I read this tweet from RTL journalist Cindy Hubert:

“I will remember this scene for a long time: it is dark, the verdict has been in for almost two hours now. Roseline Hamel, the sister of the priest murdered in Saint-Étienne-du-Rouvray, is still outside in front of the palace gates comforting the family of one of the condemned men.

Roseline Hamel had therefore remained, until the night, until the end, despite her age, despite the fatigue of the trial, despite the mourning, to comfort other sisters in humanity. Stabat Soror dolorosa.