Alain Juppé: “We must create a new balance of power with Putin” 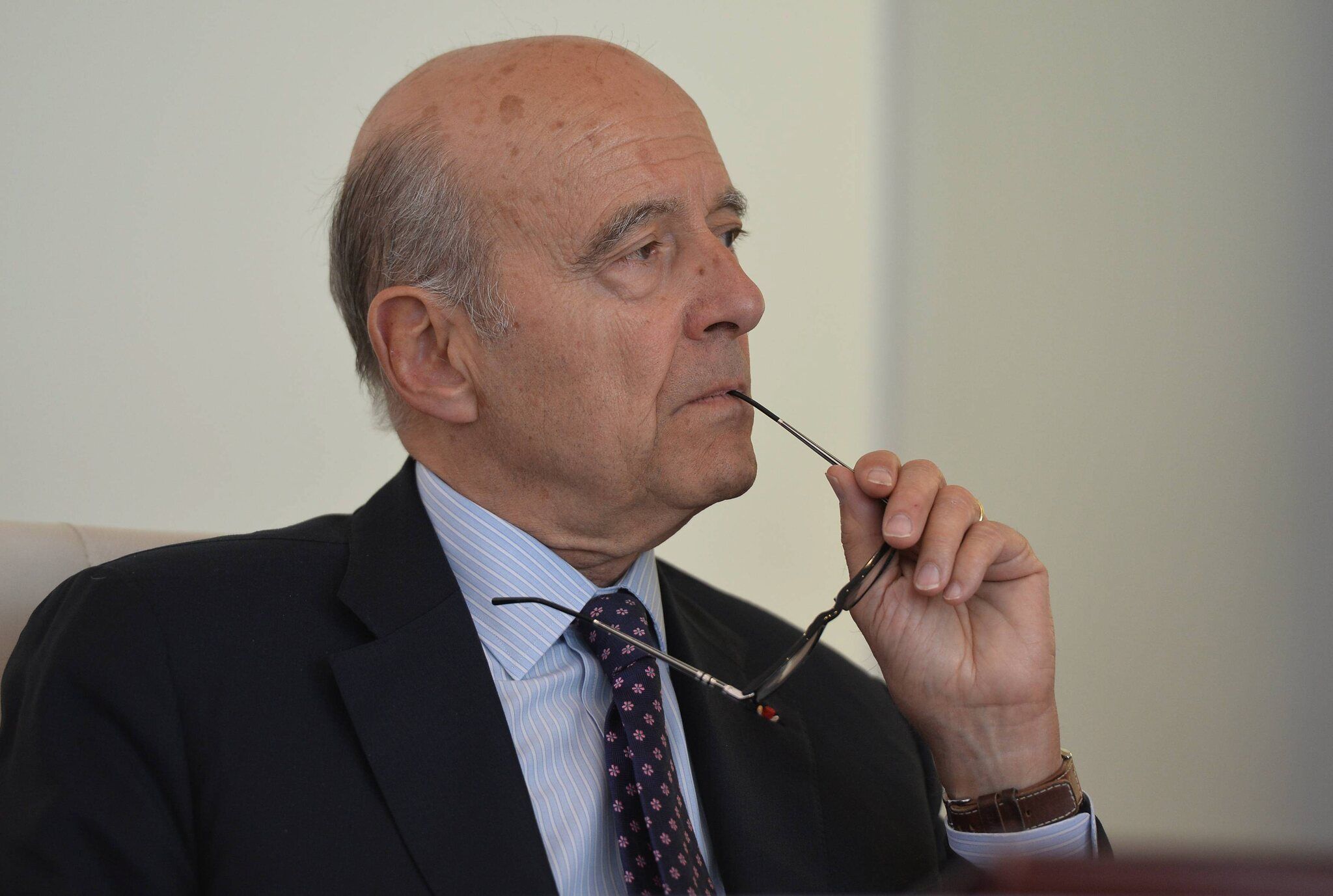 La Croix: Could Russia’s war in Ukraine have been avoided?

Alain Juppe: You can never reconstruct history. However, Vladimir Putin’s career allows us to understand what is happening: he is a pure product of the Soviet regime, trained at the school of the KGB. He painfully felt the collapse of the Soviet empire at the end of the last century. His obsession is to rebuild it. It turns paranoia for him: he feels surrounded everywhere, while no one is really threatening him. It began its offensive in Georgia in 2008, then in Ukraine with the annexation of Crimea in 2014, in total violation of international law. Beyond that, he is in a strategy to regain global influence, in Syria, or in Africa, with his armed wing, Wagner.

→ FILE. Find all our articles dedicated to the war in Ukraine

As Montesquieu says, “it is an eternal experience that every man who has power is inclined to abuse it”. Even if we Westerners were able to make blunders, by implying that NATO wanted to continue to expand on its borders, that in no way justifies what is happening today, which is a criminal aggression.

Is the invasion in Ukraine a step too far?

AD: Will he win militarily? The future will tell, but over time, it will keep an indelible stain. In any case, he succeeded in reuniting the Ukrainian people, whom I find admirable, around their courageous president, Volodymyr Zelensky. Ukraine exists, it is there.

He also gave a raison d’être to NATO, which some doubted. It strengthened the unity of the European Union and provoked the historic turn of Germany, which committed itself by delivering arms. I had experienced, when I was Minister of Foreign Affairs, the difficulty of convincing Germany to come out of its post-1945 pacifism. Finally, Putin provoked an unprecedented surge of global solidarity: at the UN General Assembly, 141 States voted for the resolution condemning the intervention in Ukraine, 5 against, including North Korea and Syria.

→ ANALYSIS. The war in Ukraine forces Europe to review its defense doctrine

In 2014, you called Russia a “giant with feet of clay”. What are its weaknesses today?

AD: It has a rentier economy, which lives off gas and oil, but in terms of technology – except in the military field – it is far behind. It is a fragile country, whose demographic decline is spectacular. But we know that a country that is impoverished in number is a country that is simply impoverished.

→ INVESTIGATION. How Vladimir Putin got stuck in a victimhood vision

How to push Vladimir Putin to negotiate?

AD: We need to create a new balance of power. For the moment, it is not favorable to us. Faced with someone who brandishes the nuclear threat, our leaders, who keep their common sense, will not take the step that could give him a pretext to carry out this threat. We are therefore right not to send soldiers into the field; Ukraine must be helped to defend itself in other ways, in particular by supplying it with arms.

→ CHRONICLE. Ukraine, courage is back in Europe

Sanctions make it possible to severely and permanently weaken Putin. Our democracies have been able to make difficult decisions – because we will pay the price, on gasoline, wheat, fertilizers. It will cost us. But this is the price of freedom and democracy.

Finally, we must strengthen what has once again become “the West”, a term that had disappeared from our language. Europe must take its responsibilities. We must build a European power, or else we will take the path of voluntary servitude.

Are we witnessing a “clash of civilisations”?

AD: Yes, an ideological clash is underway. I was struck by a statement by Vladimir Putin last year, in which he declared the death of liberalism. We are in a clash between dictatorships and democracies, between despotic and authoritarian regimes and regimes based on the rule of law, attached to freedoms and human rights. Our democracies have their problems, it is true. But I prefer an imperfect democracy to a perfect dictatorship!

It is a clash between different value systems: for some, it is the collective interest that takes precedence over the individual. For us, it is the dignity of the human person that is the foundation, the guarantee of their rights and fundamental freedoms, enshrined in our Constitution and in the Charter of the European Union. This does not rhyme with individualistic selfishness and in no way excludes generosity, solidarity, the search for equality, we are seeing it at the moment. Between the two systems, the fight will be long.

What is China’s role? Can Vladimir Putin find help there?

AD: China is cautious. There are obviously affinities between authoritarian regimes: we understand each other, we appreciate each other, we support each other. At the same time, China is very concerned about its economic development. If its growth falls below 5 or 6%, hundreds of millions of Chinese peasants will not be able to join the middle class. This is the reason why she fears a world crisis; she did not vote with Russia in the UN Security Council, she called for a ceasefire and expressed her regret at the fighting. It’s not unconditional support for Putin, to say the least.

→ UNDERSTAND. Ukraine crisis: China trapped between its Russian ally and its Ukrainian partner

Will we be able to maintain a dialogue with Russia?

AD: It is the largest country in the world and it is our neighbour. We cannot ignore it. We have had very close relations with the Russian people. We are not going to stop talking to each other or having economic, academic, cultural, sporting ties of all kinds.

→ MAINTENANCE. War in Ukraine: “Vladimir Putin is not a tyrant who wakes up”

But you only negotiate well in a situation of strength. We must therefore strengthen our democracies and weaken the dictatorship through harsh and lasting sanctions, while also trying to open the eyes of the Russian people, who do not see the overwhelming horrors that we see. Let’s stay united and determined. In a world of brutes where everything is a balance of power, overly nice actors don’t have much of a future.

Call: What do you want to know about Memphis?