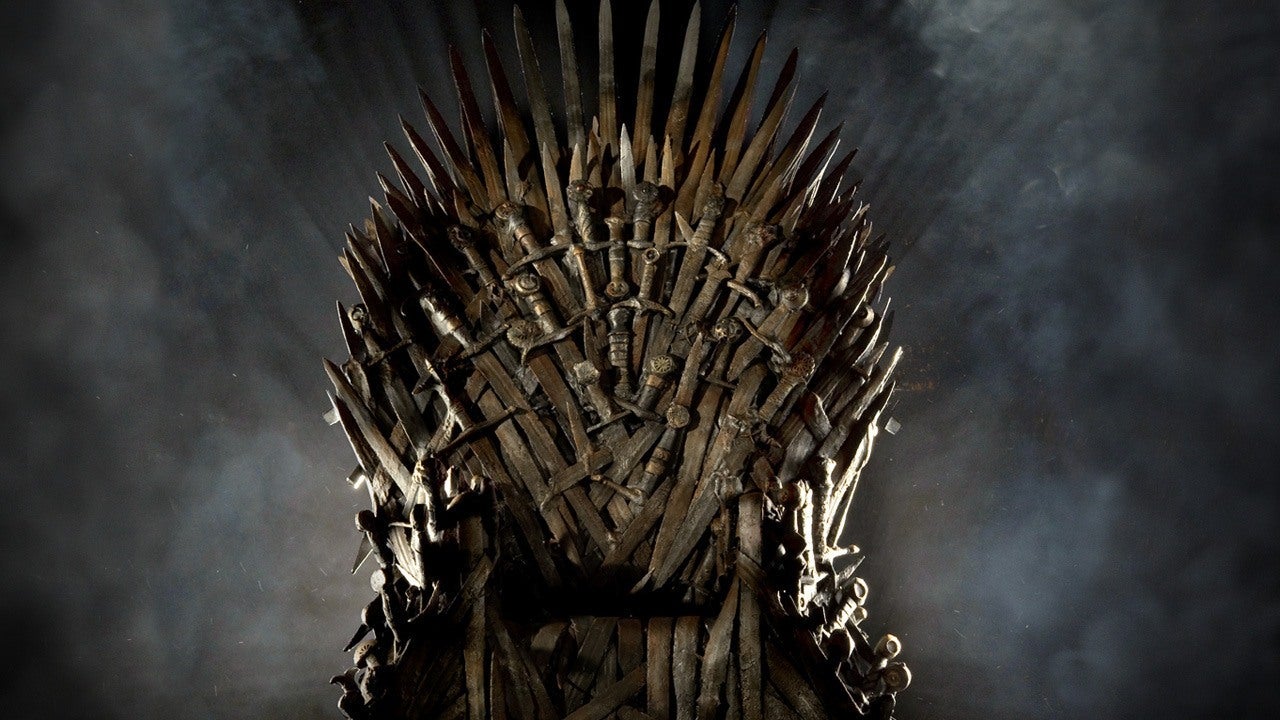 Game of Thrones creators David Benioff and DB Weiss have nothing to do with the upcoming spin-offs.

During an interview with Entertainment Weekly Weiss confirms that they will not be returning to Westeros for Game of Thrones spin-off series for the time being.

“We never saw more Game of Thrones series as something that made sense for us to be involved in. That’s because of where we were as humans after the original ended,” he explains.

HBO is clearly hoping to continue the success of Game of Thrones with prequels and spin-offs, starting with House of the Dragon later this year. The series is based on George RR Martin’s Fire & Blood, about the history of the Targaryen Empire.

“All in all, we made that series for about 11 years,” explains Weiss. “When I say eleven years, that was day in, day out, every day for eleven years. It was the best decade of our lives. It still feels like a dream, but we got to a place where it was pretty obvious to us. was that we had reached the end of what made sense for us to be involved in that world we lived in. It felt to us that it was time to move on. We were excited, but also afraid to build something new — many other things to build.”

While Game of Thrones was a massive hit, it didn’t come without its snags. The ending of the series in particular left many questions unanswered, leaving fans disappointed.

Benioff and Weiss’ career after Game of Thrones is also not without a struggle. The duo would make a series of Star Wars films for Disney, but left the project in 2019 to focus on other things.

It was also working on a now-cancelled HBO series. Despite that, the duo has struck a lucrative deal with Netflix to create content for the streaming giant. They have already produced the academy drama The Chair and are about to work on an adaptation of the sci-fi novel The Three Body Problem.