Why the war in Ukraine is driving up nickel prices? 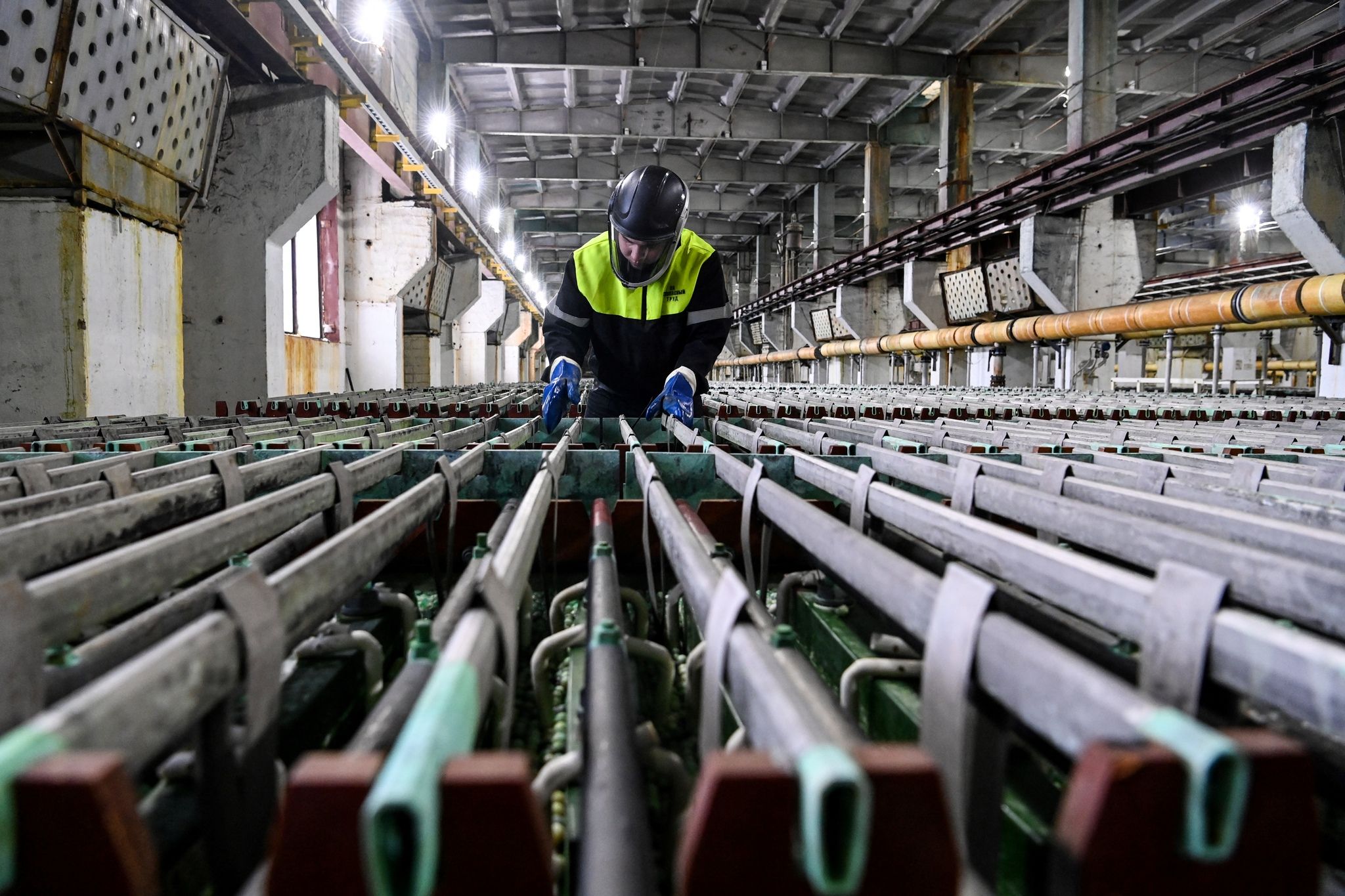 Aluminium, palladium, titanium… Russia is an essential producer of metals, in particular for the European market. The latter is dependent on his neighbour, who has become an outcast since Russian President Vladimir Putin launched the invasion of Ukraine on February 24.

→ TO REREAD. War in Ukraine: Europe is concerned about its energy independence

While many metals are experiencing an increase in their price, nickel is breaking records. At the beginning of January, the price was around 20,000 dollars per ton (about 18,000 €). On Tuesday March 8, it jumped to reach 100,000 dollars (over €90,000), smashing the previous historic record. This surge in price forced the London Metal Exchange, the London metal market, to suspend trading, “at least for the rest of the day”.

The war in Ukraine is scaring the markets, which fear its uncertain economic repercussions. The sanctions imposed by Europe and the United States on Russia, the world’s third-largest nickel producer (with 11% of total production), in fact pose the threat of an embargo on Russian nickel. This would result in a shortage in European countries: 16% of Russian nickel is exported to Germany and 37% to the Netherlands.

“The prices are insane, the situation makes no sense,” explains Philippe Chalmin, professor at Paris-Dauphine University and specialist in raw materials. This is no doubt explained by the fact that people found themselves in a situation of “squeeze”, that is to say not having any nickel available to them to deliver on the market. »

A metal used for hybrid vehicles

Speculators who bet on a fall in the price of nickel are now forced to buy the metal to close their position and respect the terms of their contract, artificially driving up prices. Such a rise in prices, which would go hand in hand with the slowdown in Russian exports, would have direct effects on the world economy. “Two-thirds of the nickel is used to make stainless steel, so this will have a direct impact on its price,” continues Philippe Chalmin. The European Union produces about 13% of stainless steel, China more than half.

“In addition, nickel was beginning to be used to replace cobalt in new-generation batteries, used in the construction of hybrid vehicles,” says the economist. If it were to continue, this rise in the price of nickel could then undermine a whole section of the automotive industry, already impacted by shortages of semiconductors.

European and American leaders seem aware of this risk and are trying to preserve their metal supply. The Russian company Norilsk Nickel, which extracts 5% of the nickel in the world, has not yet been subject to sanctions against it, nor has Mikhail Prokhorov, the oligarch who runs it.