Why do several candidates want to abolish the audiovisual license fee? 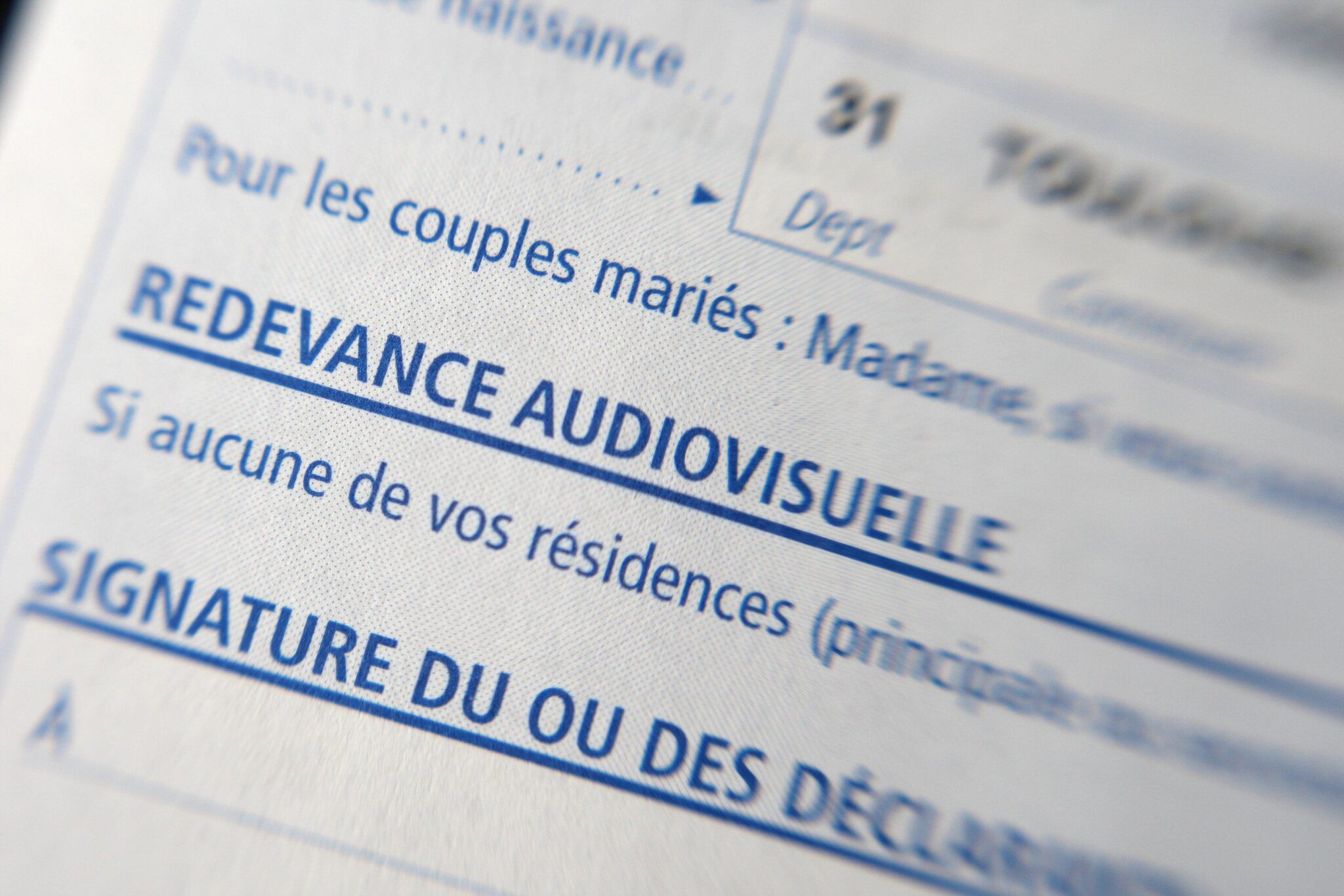 ► What did Emmanuel Macron announce?

Emmanuel Macron undertook, on Monday March 7, if he is re-elected, to abolish the audiovisual license fee. According to the candidate president, this abolition is “consistent with the abolition of the housing tax”, to which the fee is attached.

Since 2009, the contribution to public broadcasting has been payable by anyone subject to housing tax and owning a television. Its amount is determined by Parliament and currently stands at €138 in mainland France (€88 in the overseas departments).

In 2022, 3.7 billion euros will still be collected in this way to finance the various public media (France Televisions, Radio France, INA, France media world, etc.), and their information or creative missions.

Before Emmanuel Macron, the candidates Valérie Pécresse (LR), Marine Le Pen (RN) and Éric Zemmour (Reconquêtes) announced their intention to abolish the license fee, the latter two proposing to privatize part or all of the public media.

.@GabrielAttal : “Obviously, we will continue to finance public broadcasting. We need strong public broadcasting in a context of misinformation. It will be funded, perhaps by the state budget.” #le79Interpic.twitter.com/wYoao1UOBa

“What we are proposing to eliminate is not the financing, it is the tool, that is to say the royalty, that is to say to make 28 million French people pay €138, regardless of their income”, argued the government spokesperson, Gabriel Attal, on Tuesday March 8, on France Inter, stressing the “need for a strong public audiovisual sector in a context of misinformation and where the digital giants are making circulating information that is not always sourced”.

► How would public broadcasting be financed?

Emmanuel Macron did not specify on Monday, and, the next day, Gabriel Attal remained vague on the terms of financing, evoking the track of “a budget voted for five years”, from which “we cannot derogate” and suggesting that the answer would be given by the incumbent during the campaign.

The question is not new. “We do not know how we will be financed after 2022”, had challenged in early November Delphine Ernotte, the president of France Televisions, at the Arp Cinematographic Meetings. Parliamentarians have been sounding the alarm for many months.

The Minister of Culture, Roselyne Bachelot, assured them that they would be associated with the work of the mission entrusted at the end of October to the General Inspectorate of Finance (IGE) and the General Inspectorate of Cultural Affairs (Igac). This mission must propose by May 2022, between the presidential and the legislative elections, a new mode of financing, taking into account “the reality of current audiovisual uses”, providing an “equivalent” level of financing, guaranteeing the independence of public broadcasting and a “predictability of its resources”.

► What trends are emerging among our neighbours?

“Across Europe, the debate on the license fee is posed, recalled, in an interview granted to La Croix in November 2021, Alain Le Diberder, author of The New Audiovisual Economy (La Découverte, 2019). “The question arose in Switzerland. In the UK, the Conservatives have put the subject at the top of the pile. Solutions have been found in Italy, where its collection is backed by electricity bills. Nordic countries have replaced it with budget financing…”

In Germany, its payment (€210 per year) has become universal. “Each month, 17.5 € are deducted when deducting income tax at source,” he pointed out. This compulsory payment is extended to companies, town halls… public broadcasting being considered as a barrier against fake news. »