“In Asia and Africa, gratitude to parents is a moral imperative” 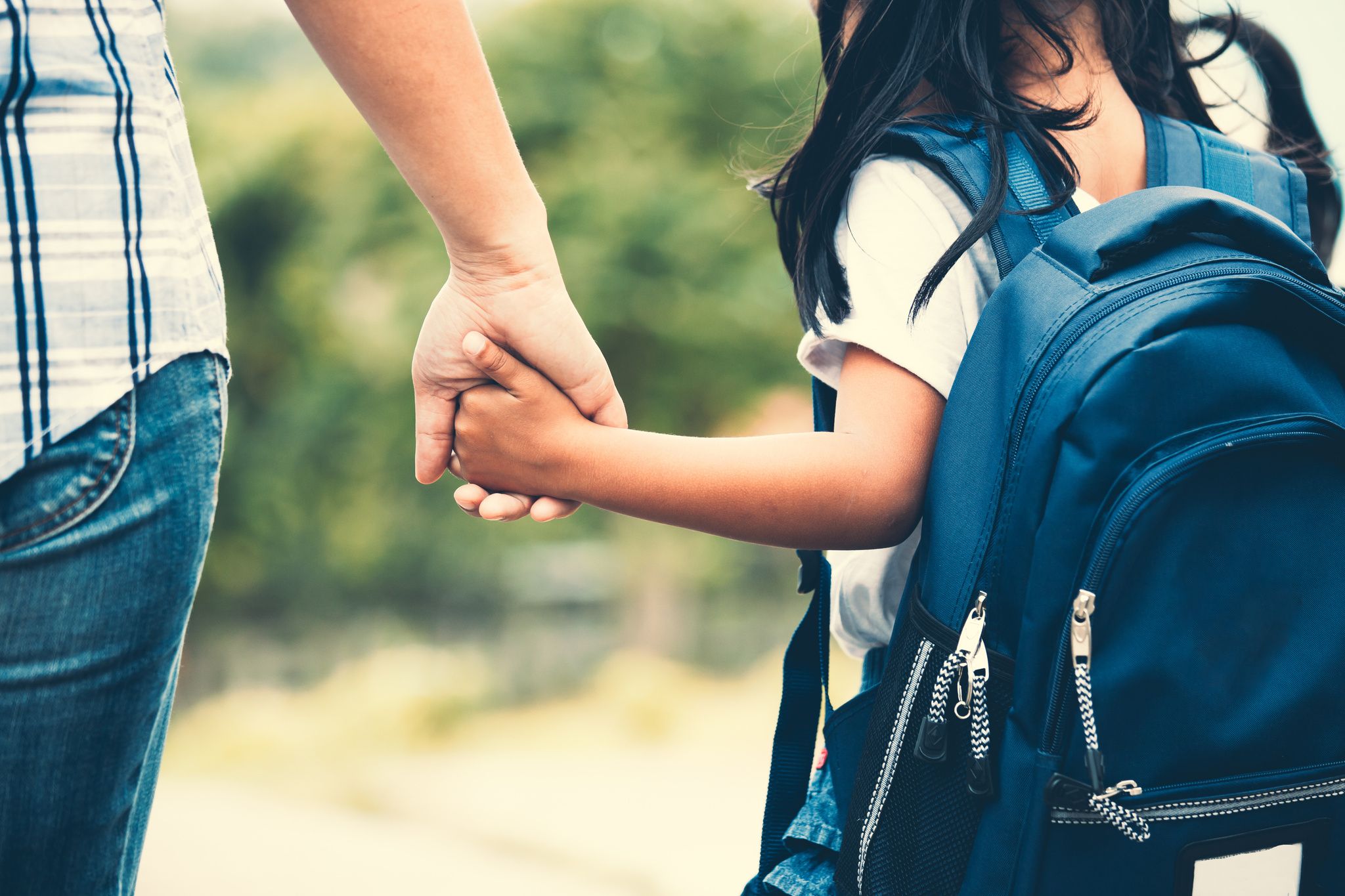 La Croix: Is the expectation of recognition from one’s children different depending on the culture?

Jacques Barou: Yes, and it also varies according to the times. Today, most French parents say they don’t expect recognition from their children, but that wasn’t the case a few decades ago. In rural areas, in particular, parents relied on their children to take care of them because there was no pension system. It was a moral duty also rooted in religion. Then, society took care of the aging people, and the parents no longer needed the help of the children as much.

→ ANALYSIS. Should we expect recognition from our children?

The expectation of recognition is, on the other hand, still strong among immigrant populations, especially among Asians, marked by Confucianism. Children know that they will have to show gratitude to their parents first by respect, then by helping each other, because they are indebted to those who gave them life. This moral imperative is grafted a little on the worship of the ancestors. In Africa, there is also an obligation of gratitude and care of parents, because the latter will become ancestors who will protect the descendants. In several countries, this duty is even enshrined in the family code: children owe honour, respect and assistance to parents.

Beyond the pension system, what has contributed to changing mentalities in the West?

JB: Mentalities have changed everywhere, not just in the West, because societies have become more individualistic, based on work and consumption. When you have the time and means, you prefer to devote them to your own hobbies and to maintain relationships with people of your generation, who look like you, and all this is necessarily done to the detriment of the relationship with your parents.

Mentalities have changed so much that many parents say they do not expect recognition from their children.

JB: Yes, it’s out of date. There was a separation between the generations which was done through work. In the past, we often worked where we lived, but with the rural exodus we went to look for a job in town, far from our parents. And the idea that you had to live your life gradually took hold. Today, parents say they do not expect recognition because they themselves have lived without devoting themselves to their parents. But can they really do without any expression of gratitude? I think it is often a concession dictated by changes in society.