An interactive map to document the place of women in parishes 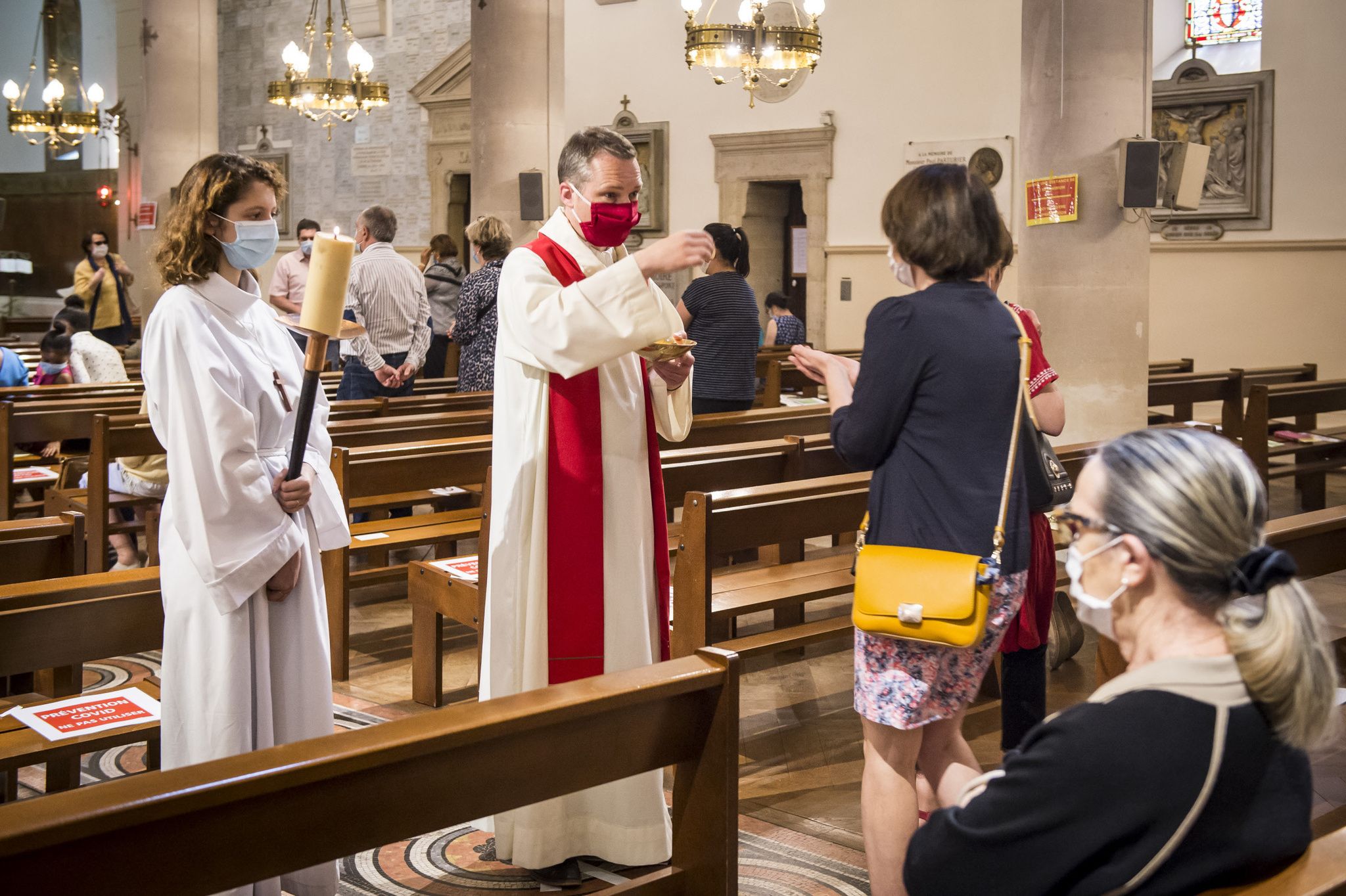 March 8 is also an event in the Catholic Church. On the occasion of International Women’s Rights Day, All Apostles and the Skirt Committee, two associations that campaign for gender equality in the Church, are launching a campaign entitled “Church for All”. The idea is to propose an interactive map to document the “practices of exclusion” of women within the parishes.

→ READ. What place for women in the Church?

Parishioners are thus invited to list theirs on the website, then to answer five questions: “Do women distribute communion regularly? », « Do women regularly read the readings? “Are girls regularly serving at the altar?” », « Among the pastoral council team, are there at least 40% women? » and « Are the lay people present in this body elected? From these, a color is assigned to the parish, from red to green depending on its degree of “inclusion”. The data thus collected can be consulted on the site.

“We wanted to get to the bottom of it”

“We talk a lot about the place of women in the Church, but we have very few objective elements to say what it is,” notes Anne Soupa, co-founder of the skirt committee, one of the associations at the origin of the initiative. “Many women complain of being excluded from readings, communion, access to the altar, she continues, we wanted to be clear about it. »

The figures obtained, although not exhaustive, should make it possible to get an idea of ​​the practices according to the geographical area: “It seems that in Paris, there are practically no more little choirboys at the altar : is this a practice in large cities? asks Anne Soupa.

To the theme of the place of women, is added that, broader, of the participation of lay people, with a question on the existence or not of a pastoral council, co-opted by the parish priest or elected by the parishioners, and joint or no. “It is a provision which is not included in canon law, but which seems to us to be a modern and cooperative instrument for the animation of a parish, further details Anne Soupa, in particular in this context of crisis of the Church, after the revelations of the Sauvé report. »

“The challenge is that it becomes a subject”

In addition to the interactive map, a “take action” tab refers the visitor to ten concrete proposals that the associations encourage to implement in the parishes. “None of these proposals contravenes Church law,” the statement said. Among them, “to let women proclaim the readings and distribute communion”, “to allow qualified lay people, without distinction of gender, to comment on the Gospel during the mass”, “to highlight various female spiritual figures”, or even “Let all children, regardless of gender, serve Mass. »

This last point is particularly aimed at the difference made, in certain parishes, between altar servers – boys – and congregational servants – little girls. The associations insist: “To serve the altar, you simply need to have been baptized, a sacrament which is given in the same way to girls and boys. »

→ READ. Anne Soupa, the day when “I wanted to become a bishop”

In addition to this collection of information, the activist initiative aims to raise awareness. “The simple fact of answering questions allows us to question ourselves,” insists Marie-Automne Thepot, co-founder of All Apostles, who invites parishioners to take up these themes. “This is also a question posed by the Synod: how do we make Church together? Where are women welcome? “, she asks, assuming that” the challenge is that it becomes a subject, and that we talk about it. »