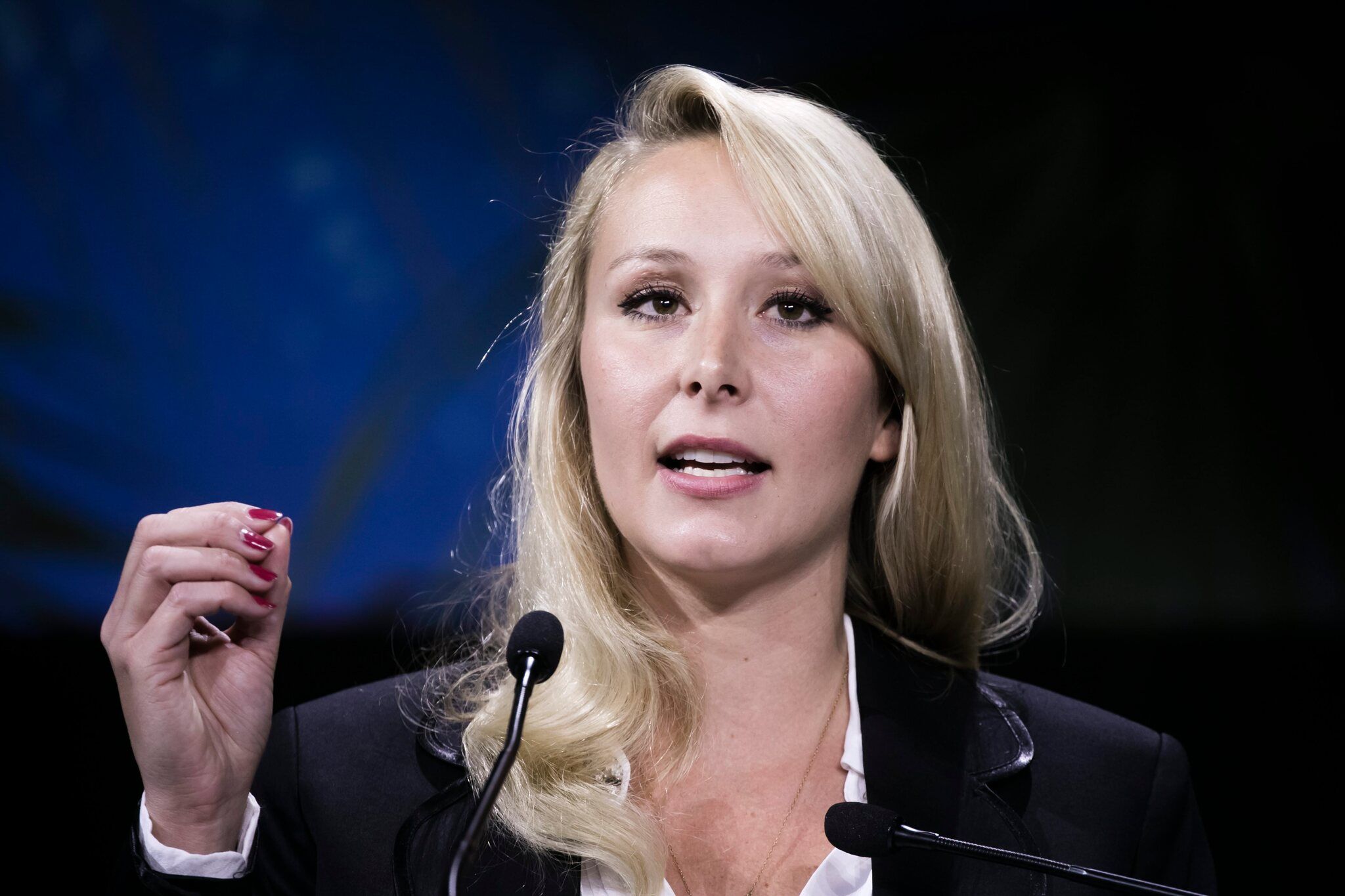 Éric Zemmour is jubilant: this Sunday, March 6, Marion Maréchal confirms her support for him by speaking at his big meeting at the Zénith de Toulon. A “turning point” in the campaign, hope his relatives, while the war in Ukraine has come to thwart his progress in voting intentions: questions about his presidential stature in the face of an international crisis; pro-Putin ideological tropism; controversial remarks against the reception of Ukrainian refugees in France.

“Poor Marion is turned into a sort of lifeline of a campaign that is collapsing in on itself; it’s a shame because she deserves better than that, ”reacted Marine Le Pen, traveling in the Gard.

Former deputy from 2012 to 2017, Marion Maréchal is now retired from active political life: she created and directs a private establishment in Lyon, the Institute of Social, Economic and Political Sciences (Issep). In the eyes of Éric Zemmour, however, the importance of this rallying is not above all due to his personal qualities but to his family ties: granddaughter of Jean-Marie Le Pen and above all niece of Marine Le Pen, even if family relationships are strained. The opportunity to weaken its rival.

As the 2022 presidential election approached, Marion Maréchal faced a double dilemma. First of all: support one of the far-right candidates or not take a public position? Until now, the person concerned had contented herself with wishing for a “single candidacy behind the best placed”. That is to say, in the current state of the balance of power in the polls, in the first and second rounds, Marine Le Pen. Yet it is Éric Zemmour that she has decided to support.

Second dilemma faced by Marion Maréchal: deciding between two loyalties. On the one hand, loyalty to blood ties and to the Lepenist party. On the other, fidelity to his personal ideas. The candidacy of Éric Zemmour has indeed changed the situation on the far right, where two visions have clashed for a long time.

The first vision claims to be “neither right nor left”, aiming to embody an alternative to one or the other and refusing any rapprochement with the right. It is characterized ideologically by a priority given to sovereignty and to the Republic, an external (protectionism) and internal (statism) economic illiberalism. The second presents itself, on the contrary, as the “true right”, pleading in favor of a “union of the rights”, that is to say of the right with the extreme right. It is characterized by a priority given to identity and to France, conservatism on social issues and a mixture of external illiberalism and internal liberalism, summed up in one formula: outside, protect; inside, release.

When the RN had the electoral monopoly on the far right, this debate was stifled by the line imposed by Marine Le Pen. This was also one of the reasons for the withdrawal from political life of Marion Maréchal: popular, but having no room for maneuver to defend within the party her vision of a “true right”. However, the latter is now represented by the competing candidacy of Éric Zemmour. By choosing him, she therefore displays her loyalty to her convictions.

→ ANALYSIS. The RN minimizes the rallies to Éric Zemmour

Finally, the arrival of Marion Maréchal in the former polemicist’s campaign allows him to give the floor to a well-known 32-year-old woman in his meeting, while many more men (17% according to Ipsos) than women (10%) currently intend to vote for him (1).