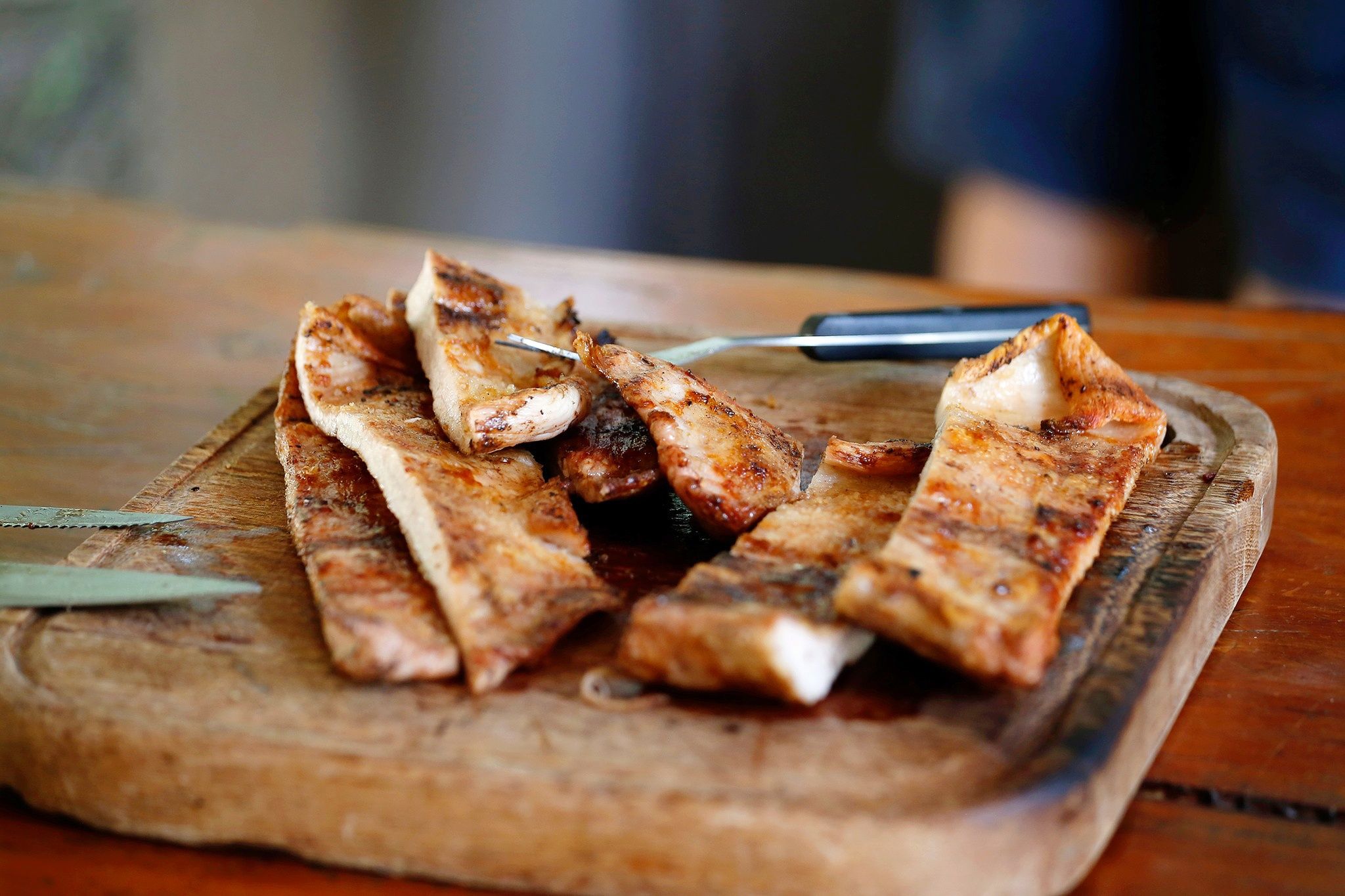 After supermarkets and butchers, it is the turn of out-of-home catering to be invited to the effort of transparency. School canteens, companies, hospitals and commercial restaurants must since March 1 display the origin – the country of breeding and slaughter – of the meat (pork, poultry, mutton and lamb) they use, as they had done with beef… for twenty years. The measure is imposed on all establishments offering meals to be eaten on site, to take away or to deliver. However, the scope of the obligation is reduced because it only applies to “meat purchased raw”, whether fresh, chilled, frozen or deep-frozen, “and not to meat purchased already prepared or cooked”.

Restaurant owners must communicate the information “legibly and visibly, by display, indication on the cards and menus, or on any other medium”. If Lisa Faulet, food manager at the French consumer association CLCV, welcomes the initiative “which responds to consumer demand to know the origin of the products consumed”, she is “skeptical” about the display methods. Because in the eyes of the law, a simple QR Code referring to an Internet page where the origin of the meat would be indicated would suffice. “The fact that there is no obligation to make the display immediately visible will not help the consumer to make an informed choice, nor encourage professionals to favor French supplies,” says Lisa Faulet, who is concerned about compliance with this rule insofar as “many do not already display the origin of their beef”.

Unanimous, the professionals welcomed the rule. “It’s something I’ve been asking for for a long time. This will allow us to promote French breeders”, discounts Hubert Jan, president of the catering branch of the Union of trades and hotel industries.

As for Restau’co, an interprofessional network of collective catering under direct management, there is “no difficulty in implementing the measure”. Its director, Marie-Cécile Rollin hopes that “the reaction of the guest will be able to change purchasing behavior but also perhaps to make public decision-makers aware of the minimum price that must be paid for French meat”.