Why we did it 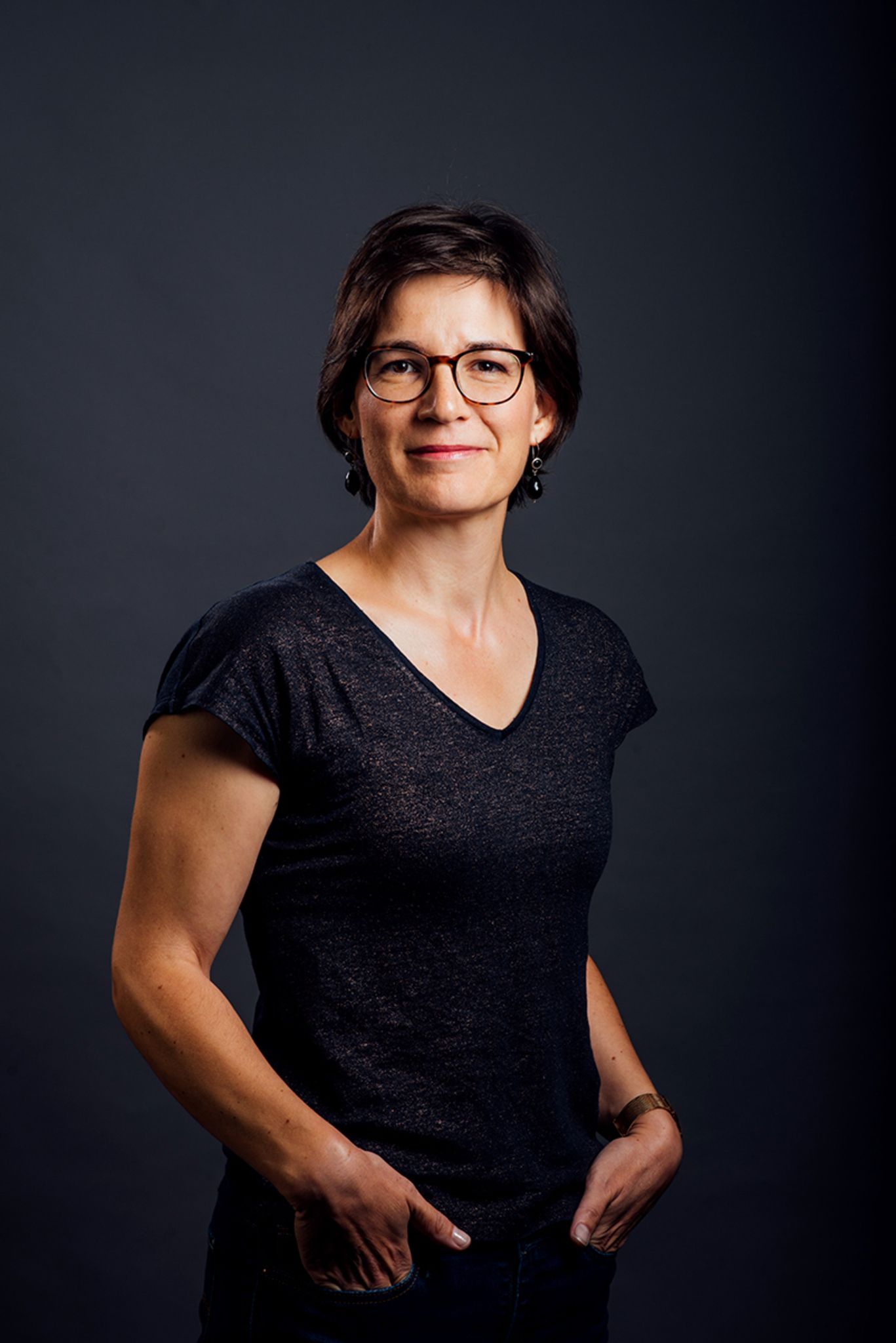 This file takes on a different resonance than when we finished writing it. We were then before the invasion of Ukraine by Russia, but the reasons for concern and sadness were already not lacking: revelation of the scandal of sexual abuse in the Church, rise of the far right, abandoned migrants, ignored environmental crisis, ever more encysted social injustices… In this suffering world, renewing the conversation with Bernanos, a writer from the depths of evil and the spirit of resistance, made sense.

Now that the war has made a resounding return, reminiscent of the dark times of the 1930s, Bernanos’ work is more than ever a resource. His voice, which carried the fight against all forms of totalitarianism, awakens us from our slumbers, calls for commitment. “We don’t submit to the future, we do it,” he wrote, in a sentence that honors the courage of Ukrainians today. At the start of Lent, Bernanos bears witness to a faith without evasions, without spiritual evasions. A free faith, so verified by actions that we can accept that it whispers to us its confidence that despite appearances, “the world is lost in the immense pity of God like a small pebble in the sea”.