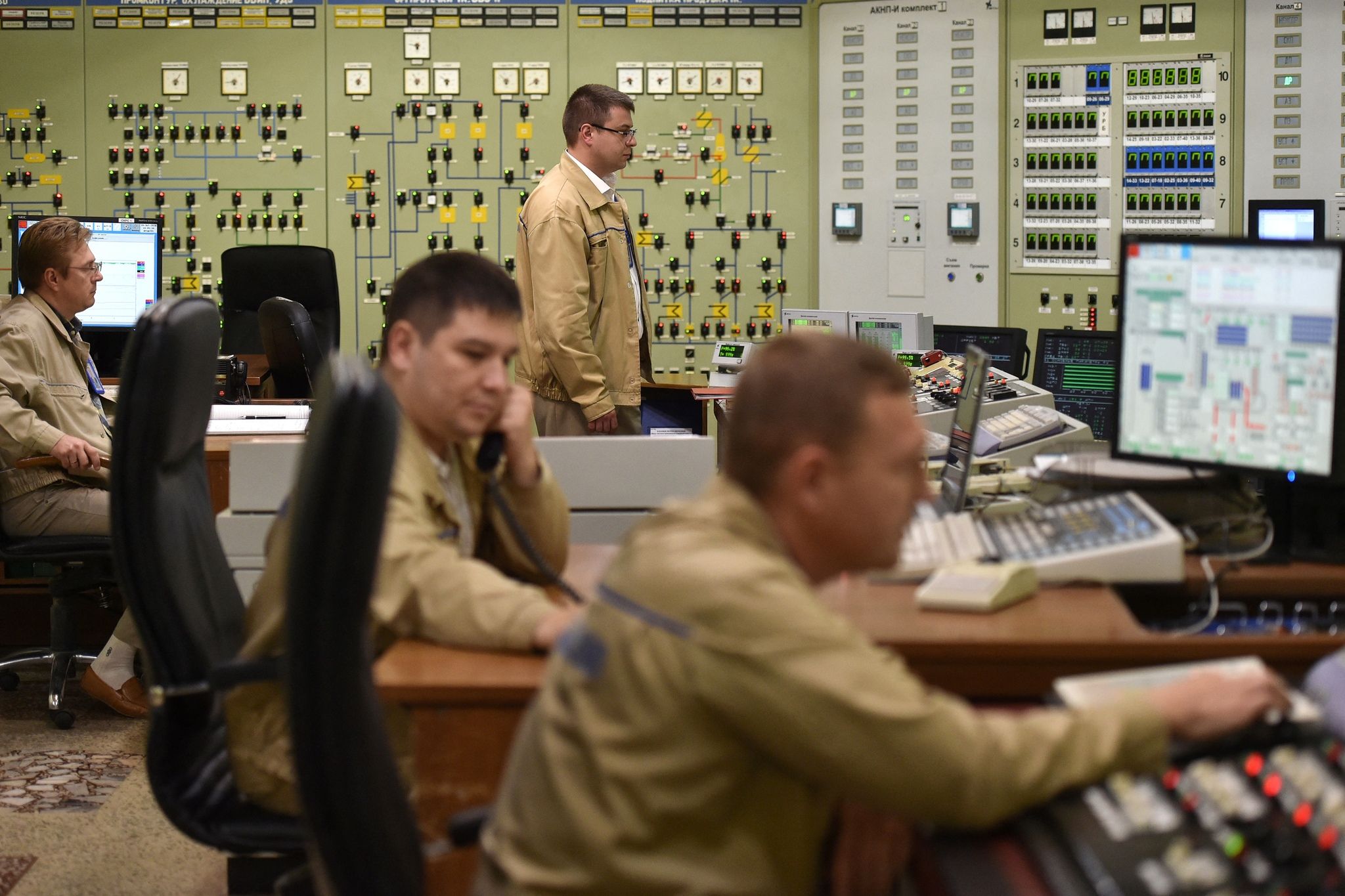 “Russia wants to repeat that [la catastrophe de Tchernobyl], and is already doing so. On Friday March 4 in the morning, Volodymyr Zelensky, the Ukrainian president was very pessimistic in a video message addressed to Europeans. After the Russian shootings against a building of the Zaporijjia nuclear power plant, a few hours earlier, the question of the nuclear installations located in Ukraine is coming back to the fore. Beyond the infamous Chernobyl power plant, whose reactors have been gradually shut down since the disaster that occurred on April 26, 1986, Ukraine has four nuclear production sites.

→ LIVE. War in Ukraine: follow the course of this 9th day of the Russian attack

Two are located west of Kiev and two southeast of the capital. There are a total of fifteen reactors in operation, the production of which accounts for more than half of Ukraine’s electricity. In 2020, 71.55 GW(e) were produced thanks to the atom in the country. The Zaporijjia power station, attacked by the Russians who claimed to have taken control of it on Friday March 4, is even, with its six reactors, the largest power station in Europe and one of the largest in the world.

Since Friday morning, only one reactor has been in operation in Zaporijjia, said Rafael Mariano Rossi, director general of the International Atomic Energy Agency (IAEA). The Argentinian did not specify the reasons for the shutdown of the other reactors, but took the opportunity to salute the “courage”, the “bravery” and the “resilience” of the Ukrainian employees of the nuclear power plants who continue their work despite the Russian threat.

→ MAINTENANCE. War in Ukraine: “At the Zaporizhia nuclear power plant, the reactors are protected by a concrete enclosure”

For Jean de Gliniasty, director of research at the Institute of International and Strategic Relations (Iris), the Russians have no interest in threatening the Ukrainian atom too much anyway. “If it becomes strategically essential to interrupt the current, they will do it. But as long as it is a question of supplying electricity to populations who do not pose a danger for their military action, they will continue to do so,” he explains. For the researcher, the challenge for the Russians is not to destroy the facilities, but to take control of them to use them as leverage.

Other energy sources in Russian hands

“The six reactors of Zaporijjia supply 1/5 of the electricity produced in Ukraine. Strategically, controlling this plant means exerting additional pressure,” agrees Michaël Mangeon, associate researcher at the Environment, City and Society (EVS) laboratory at the University of Lyon. For Jean de Gliniasty, it is also a political affair: “The Russians are in an extremely ambiguous situation vis-à-vis the Ukrainians. They don’t want to kill too many Ukrainians, they don’t want to hurt them too much since they consider them to be a brother people. They are caught in their contradictions”, analyzes the researcher.

By their nature and their dangerousness, nuclear sites are not taken from war like the others. No one has an interest in any radioactive leaks. If the Russians have seized a first plant, they cannot do what they want with it. “Even if the reactors are shut down, we cannot replace Ukrainian personnel in the short term. A plant needs its staff (more than 10,000 employees in Zaporijjia), in good physical and psychological condition. There is also the issue of maintenance of equipment and systems. In the event of problems, it is necessary to be able to intervene quickly, sometimes to have access to equipment which comes from outside the site”, summarizes Michaël Mangeon.

The Russian army also controls some hydroelectric dams in Ukraine. And Kiev is heavily dependent on Russian gas supplies. So, with the loss of the Zaporijjia power station and the fighting approaching that of Konstantinovka (north of Odessa), Ukraine, which continues to be supplied with electricity, has asked Europe to speed up connecting the country to the European electricity network, initially planned for 2023. Disconnected from the Russian and Belarusian electricity networks, Ukrainians are isolated. Without a quick connection to European lines, they will remain dependent on Russian advances and sockets.