The fight is organized against adolescent prostitution, better identified 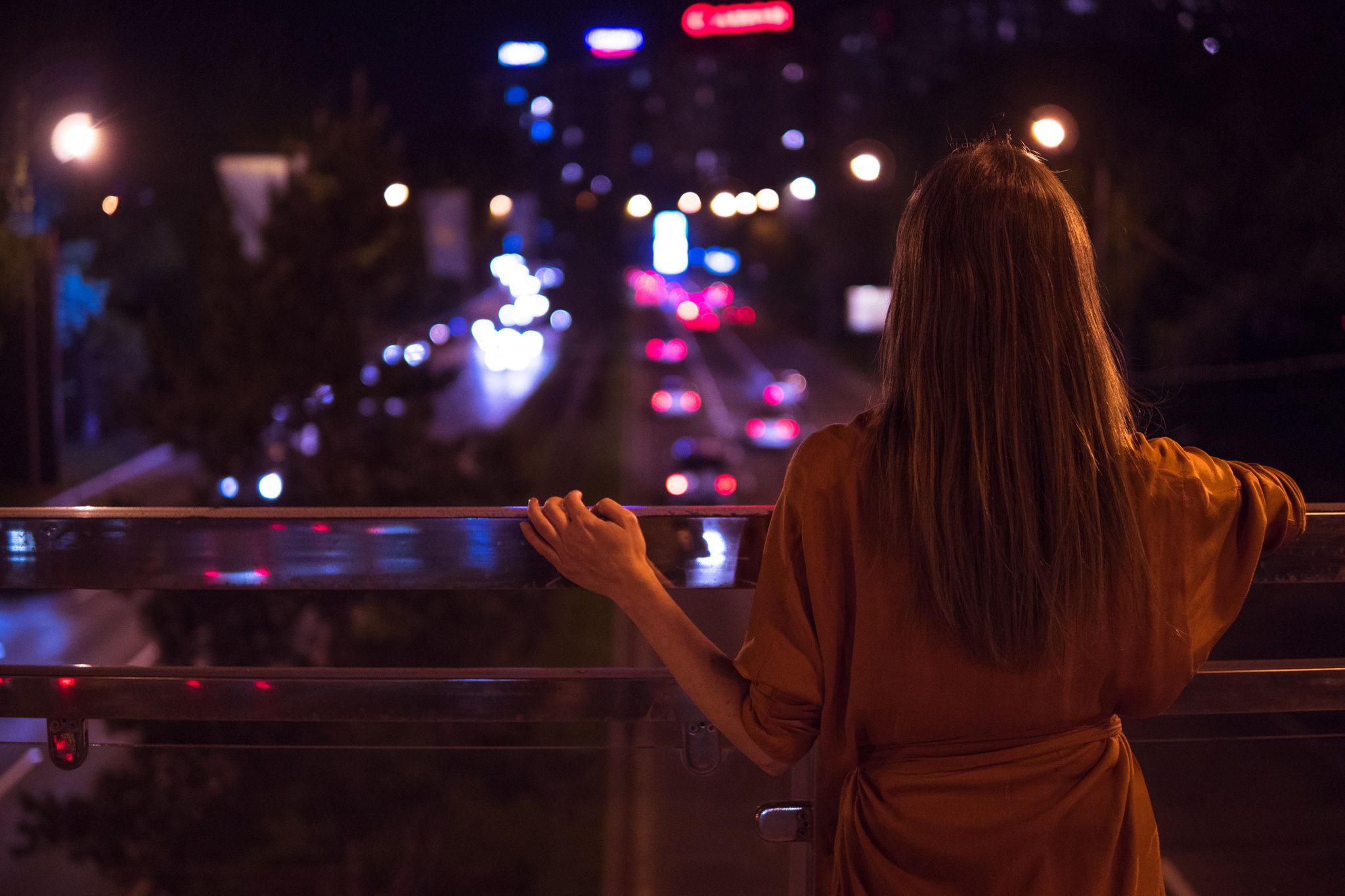 It is a scourge that first progressed quietly, before worrying even the government. In recent years, principals, social workers, police and gendarmes have in turn sounded the alarm, noting the emergence of a new form of adolescent prostitution.

Faced with alerts, the government has just launched a prevention campaign aimed at the youngest: television spots, online videos, posters in bars, to alert them to the risks involved. Above all, he loaded the Juvenile Victimology Center (CVM) to create concrete tools to support doctors, judges, social workers, teachers in identifying and caring for these young people. The association has designed a guide, in the form of a prospectus, available free of charge on its website. In June, seven videos and a speech collection guide will follow.

Entry into prostitution, the product of multiple factors

These tools are the result of unique research conducted by the CVM over the past year. Nourished with data, in particular hospital and judicial, and interviews conducted with the young people concerned, it makes it possible to identify who these teenagers are. The study constitutes a dizzying dive into the heart of adolescent malaise and demonstrates that it is the result of the evils of the time: weakening of families, underestimation of the impact of violence committed during childhood and fascination with hyperconsumerism.

Also, entry into prostitution does not occur by chance, believe the researchers. All backgrounds, all profiles can be concerned, even if seven out of ten minors claim that they have prostituted themselves for the money. In addition to this greed, several factors combine to act out: a history of violence, a fragile family environment and an early confrontation with sexuality.

The first vulnerability is family: out of 39 victims encountered, only 16 still live with their family, which is then mostly single-parent. The others are placed in child welfare, following problems already identified. Second factor: violence. These teenagers have experienced at least “two traumatic events”, poorly healed wounds, and in particular rape in childhood, establishes the study. “Entry into prostitution can be considered the culmination of a traumatic life course,” she deduces.

The document sheds harsh light on the explosion that constitutes, in the eyes of child victims, the feeling of not having been protected by justice at the time of the events. Evidenced by the course of Dounia, 17, interviewed as part of the investigation. She believes that the tipping point was when she appeared before the magistrate responsible for judging those accused of having raped her, when she was 12 years old: she “looked me in the eye and told me that I was lying. It’s shocking,” she said.

Running away and risky behavior

The third stage of the shift towards prostitution: the adoption of risky behaviors. “Eight out of ten minors were runaways at the time of the prostitution activity,” according to the study. Left to themselves, without protection, these teenagers are then recruited by acquaintances. Dounia once again illustrates the implacable mechanics at work. “On a whim, I went to Marseille, with two girls, she begins. They’re not my friends, they’re acquaintances. (…) We had a problem with the Airbnb they had booked, which meant that we ended up on the street at night. From there, by ricochet, the adolescent girls are put in contact with the prostitutional system, write the authors. “There was one of the girls on Snapchat, continues Dounia in her testimony (…) She gave the contact of a boy. The trap then closed.

→ TESTIMONY. After prostitution, Magalie comes back to life

Will such stories now occur less often thanks to the emerging mobilization? “The expectations are in any case very high, notes Hélène Pohu, sociologist co-author of the study. Since we started this work, every day we have been called by professionals who have doubts about such and such a situation but do not know how to go about it. But there is an urgent need to act. “The consequences are catastrophic for the young people concerned and for their loved ones, today with very little support. »

Will the Netherlands burn less? Especially if colleagues and neighbors do it too | NOW