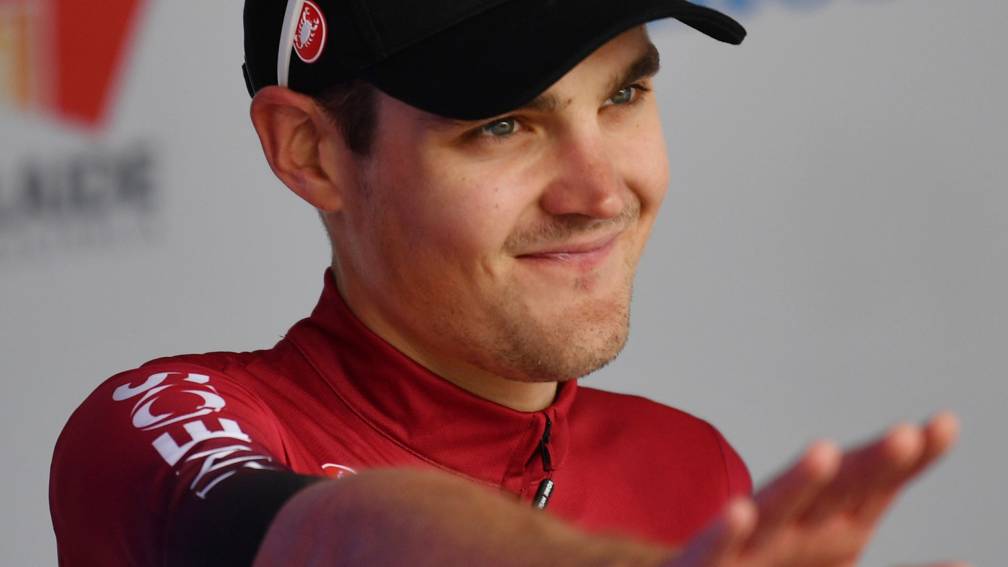 Sivakov is the son of former Russian cyclists Aleksey Sivakov and Aleksandra Koljaseva, but has never lived in Russia. He was born in San Donà di Piave, Italy, and grew up in the Souiech, at the foot of the French Pyrenees.

In 2017, Sivakov won the general classification of the Giro d’Italia for U23 and the Tour of the Future. This earned him a contract with Ineos. Partly due to falls and other physical bad luck, he has not yet been able to fulfill his promise, although he finished ninth in his first big round (the 2019 Giro).

“France is the place where I grew up and trained, where I fell in love with the bike and started racing. I had wanted to compete for France for some time and had submitted a request to the UCI, but given the situation in Ukraine I I want to speed things up. I thank the UCI and Ineos Grenadiers for their support”.

After the Russian invasion of Ukraine, Sivakov took a stand against the violence of war.