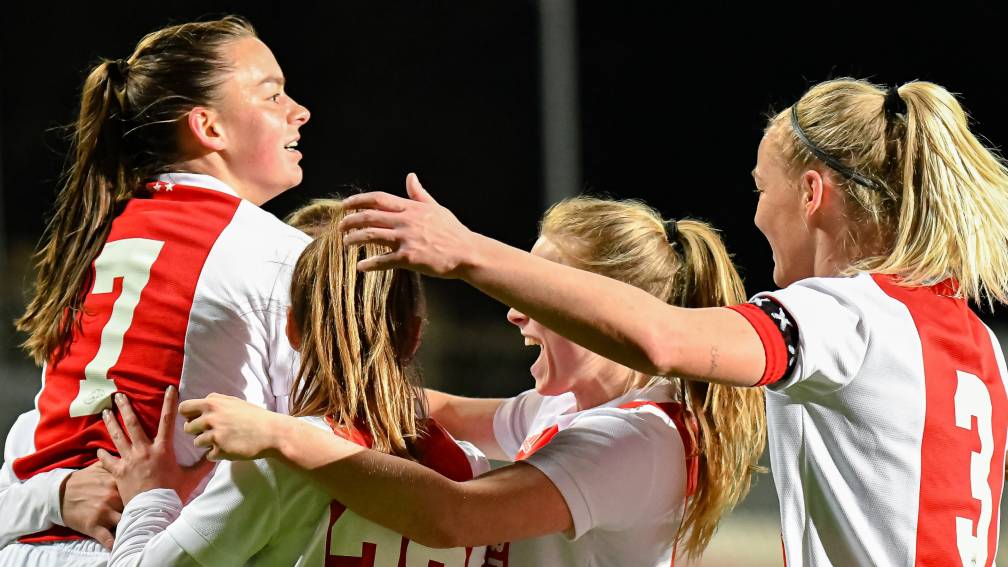 Ajax has booked a simple victory over low flyer VV Alkmaar in the Eredivisie for women. Thanks to a 2-0 win at home, the team from Amsterdam also holds the lead after the seventeenth round.

The home team started the game against Alkmaar, which is penultimate in the Eredivisie. In the first half Ajax could not find a hole in the Alkmaar defense, but after the break it was hit. Romee Leuchter headed the ball from a corner behind keeper Femke Liefting.

Seven minutes later, Leuchter was again accurate and the victory was for the club from Amsterdam.

PSV, the number three in the ranking, suffered damage. The team from Eindhoven lost 1-0 at home against ADO Den Haag and are now 11 points behind leader Ajax.

After more than fifteen minutes of play, the team from The Hague hit the mark. After good preparatory work by Wiëlle Douma, Anne Sellies scored the only goal of the game.