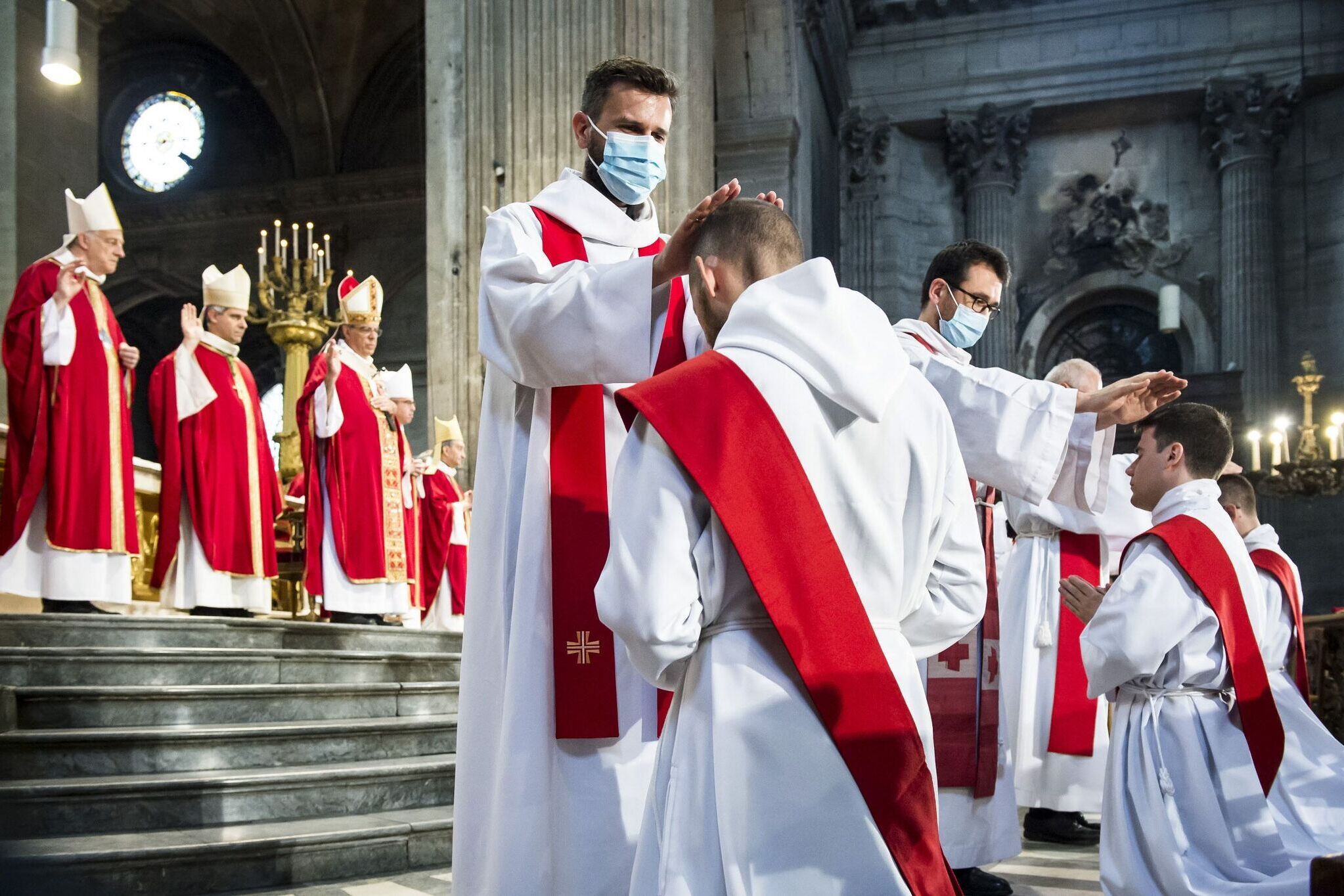 A symposium on the vocation of priest, reflections here and there on celibacy, on the opening (or not) of the ministry of priest to women: so many clues which show that an evolution is making its way , and that the current situation is unsatisfactory. I add my cost.

→ READ. A symposium at the Vatican to rethink the priesthood

A young man who presents himself to be a priest is a gift from God. Indeed, but perhaps not for the reason we believe. You have to realize that accepting such a project means accepting the following reasoning: this man will be there for fifty years, and will have to intervene during the next half-century. We don’t know what the future will be. These fifty years are unknown, and are, as far as the Christian faith is concerned, the secret of God.

There is therefore in this man the unknown deposited by the Holy Spirit in view of the future that only God knows. This future, of course, includes the good that God wants for Christian groups. In other words, it is assumed that what is vocational in the priestly ministry echoes the future of ecclesial groups. The formators know it well: we do not form priests in absolute terms, we form them in view of the needs expressed by the Churches.

→ THE FACTS. The priest today, according to Pope Francis

But recruitment has been drying up for more than sixty years in France. In light of what I have pointed out, one could suggest that all the potential candidates who died perceived a strong disjunction between their desire, the needs of the Christian groups as they felt them and the ecclesial model. Also, is there a model? Like French society, ecclesial society is becoming more archipelago; Catholics come together by affinity, to the detriment of the common culture. The articulations and ligaments which assemble the Body of Christ play their role less and less. The call placed by the Spirit in the hearts of potential candidates does not blossom because the conditions of ecclesial life are not met.

The question of celibacy (as well as that of the gender of the candidates) is frequently raised to put words to these conditions of ecclesial life. To this will be added that of the practical living arrangements offered to potential candidates: emoluments, area of ​​intervention, affectivity. The Roman guardians of normativity, struggling to justify biblically or theologically the current conditions of life, are in reality prisoners of a very powerful imagination, built up for almost a millennium. This is why all those who re-examine these conditions (German synodal path or Synod on the Amazon) come up against an end of inadmissibility.

I then wonder if the unknown part of the future, a true gift from God, does not relate precisely to this imaginary which structures our European memories; Is the “crisis of vocations”, insistent for nearly two generations, not revealing a very powerful call from God to enter into a new vision of ecclesial life?

As for defining it, it is not for me to do so, but for intense synodal, even conciliar activity.