The silent distress of a man raped on France 2 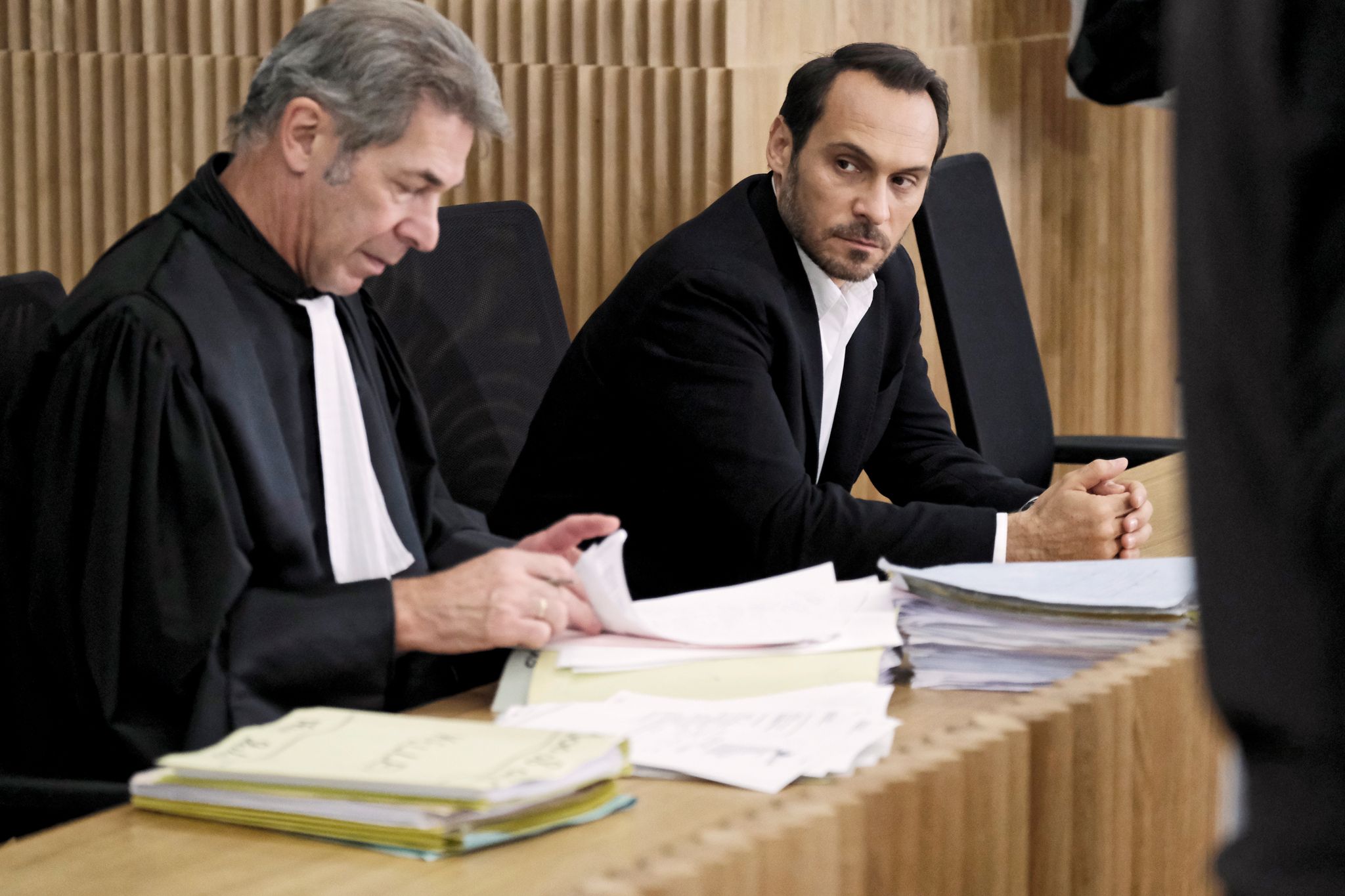 A brilliant business lawyer, Vincent has just landed a position as a partner in a prestigious law firm in Strasbourg. One evening, while on the road to plead in court in Le Havre, he befriends a man in a hotel bar. After a few drinks, Vincent, suddenly ill, is taken back to his room by the stranger, who rapes him. The days that follow, he locks himself in silence and tries to resume the course of his life. In vain.

The psychic explosion represented by a sexual assault is the starting point of this courageous television film, which adopts an unprecedented point of view by making its victim a man, adult and father of a family. Less publicized than violence against women, male rape causes, as Pierre Linhart’s scenario clearly shows, identical symptoms: traumatic flashes, inability to concentrate, mood swings and irascible behavior that undermine family and professional life. .

The freedom of speech seems even more complex in a society where a man is supposed to know how to defend himself and silence his weaknesses. Awarded many prizes at festivals (1) and interpreted with great accuracy, A Damaged Man questions the notion of virility and the education transmitted to boys for generations.

These themes are also at the heart of the documentary that follows the TV movie, La Virilité (already broadcast in September 2019). Cécile Denjean talks with men of various ages and profiles, around the question of masculinity and its redefinition in the age of #MeToo movements. From the impact of pornography to machismo in petty crime, their testimonies show that “being a man” is not always self-evident.