War in Ukraine: “The proximity of adversity is a powerful factor of mobilization” 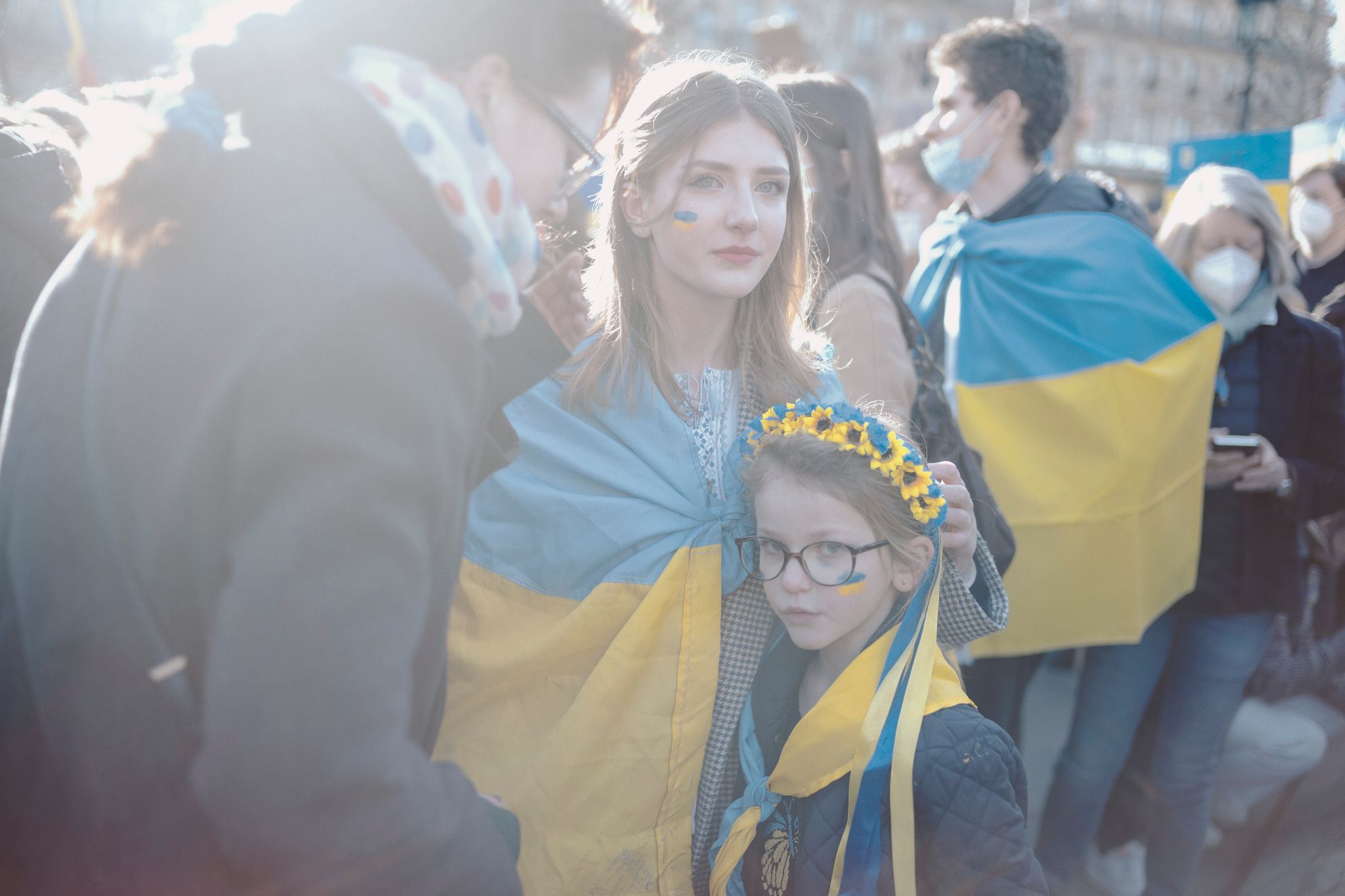 The cross : On the eve of the attack on Ukraine by Russia, on February 23, French deputies made a report developing a national resilience strategy. Do you think this is necessary in the current context?

Benedicte Cheron : These reflections are always useful and stimulating. You simply have to bear in mind that the vocabulary has evolved but that, from the beginning of the Fifth Republic, the defense policy already incorporates what was called “civil defence”, this capacity for resistance and shock absorption by a population facing crisis situations.

→ LIVE. War in Ukraine: the Russian army at the gates of Kiev

Many actors are already acting in this area, but it is true that whole sections of this civil defense were met with relative indifference at one time and that an overall political vision is often lacking.​​​​​

What are these crisis situations that can make a search for resilience necessary?

BC : White papers on defense and national security, like the recent parliamentary report, mention them: wars of course, in their conventional and hybrid aspects, but also pandemics, cyber risks, natural and climatic disasters…

But the question also lies in the ability of public and private actors to take these hypotheses into account and in society’s ability to prepare for them. The more scenarios we anticipate, the better prepared we are, including to face those that have not been anticipated, but these scenarios must reach the ears of as many people as possible.

→ REPORT. In Poland, the outpouring of solidarity with Ukrainians

Precisely, how do we prepare a society for resilience?

BC : First, keeping in mind that not all threats are created equal. A pandemic is not war. Leveling out all the risks and mobilizing the military in the face of any crisis does not help anyone to prepare or to find the appropriate responses.

History shows that societies hold firm in which everyone is aware, within a collective framework accepted by all, of their responsibility and their ability to act wherever they find themselves; this was the case in hospital settings at the most acute moment of the health crisis. The geographical and human proximity of adversity is also a powerful factor in mobilization.

What public authorities must anticipate is the population’s ability to hold out over the long term. In this regard, the idea of ​​improving what already exists by involving private and public players so that they learn to cope in a degraded situation is still relevant.

Political responsibility also lies in an awareness that the fragilities prior to a moment of crisis can, up to a certain point, be overcome over a short period of time, but not over time. This is the case for the armies of course, but also in the civilian sector; the experience of the hospital during the health crisis has shown this.

How does this resistance play out over time?

BC : Well upstream of the skills to be acquired, there is the question of the general state of a society and that of the way in which cohesion is experienced there every day. The measures emanating from the public authorities can only bear fruit if they appear legitimate with regard to our democratic criteria and do not only fall within the field of communication.

Could the fact that the generations born after the Cold War have less of a culture of risk be a brake on resilience?

BC : It all depends on what you mean by “risk”. The French have a culture of certain risks, which they have not escaped over the past decades. It is true that the hypothesis of a war with direct consequences in our daily lives has long left our imaginations. More generally, anticipating shocks requires a human and financial investment which is only accepted if the assumptions are known and understood.