The vice-president of the agglomeration of Perpignan, Alain Ferrand, dismissed 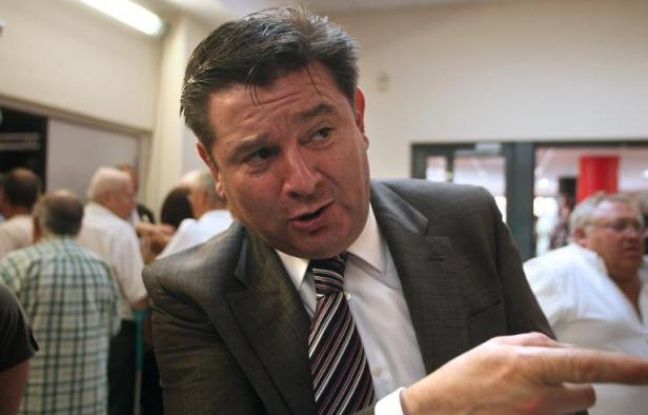 Alain Ferrand (DVD), mayor of Barcarès, in the Pyrénées-Orientales, was dismissed from his post as vice-president of the urban community of Perpignan by 51 votes against his retention and 25 for. He had already been dismissed from his delegations to the agglomeration a few weeks earlier.

The elected official was indicted in May 2021 for extortion in an organized gang, embezzlement and complicity in the destruction of evidence. At the end of January, he was placed in pre-trial detention in Perpignan, then in the Bouches-du-Rhône for non-compliance with his judicial control. The investigative chamber of the Aix-en-Provence Court of Appeal ordered his release on February 10.

A “settlement of accounts” for Alain Ferrand

“I don’t feel like I deserve such relentlessness, he defended himself. This approach (…) is more guided by a feeling of revenge, of settling scores, of making me pay for the crime of lèse-majesté because I dared to present myself against you, ”he explained. addressing the president of the agglomeration of Perpignan, Robert Vila (LR).

He defended himself from “any idea of ​​wickedness or revenge”. Addressing the community advisers, he explained to them that “the law requires me to ask you if we should maintain Alain Ferrand as the first president. I apply the rule. »