Abuse or simple old age, a blurred border in Ehpad 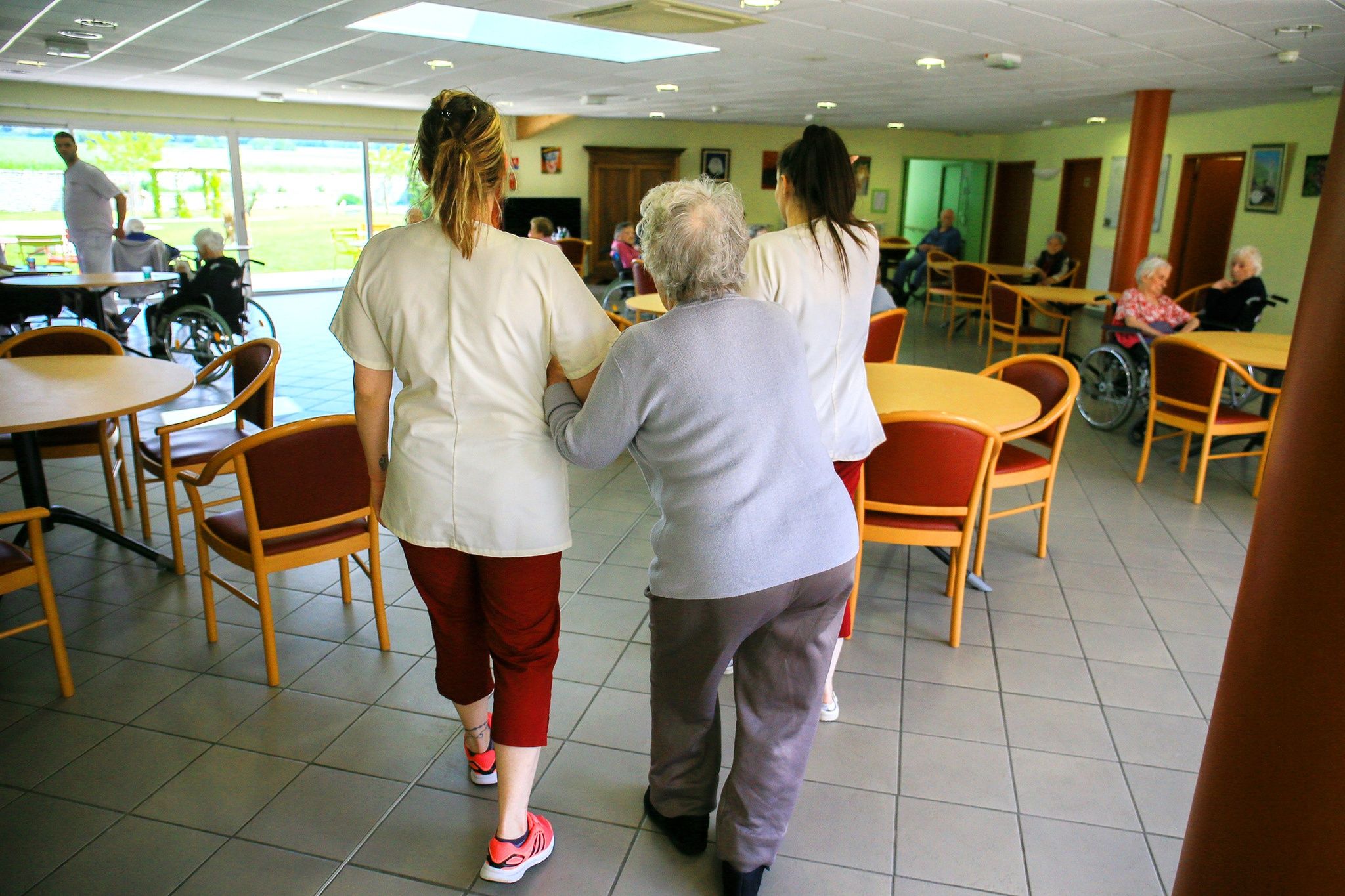 “How many crackers are they allowed for breakfast?” “Delphine (1) is a nursing assistant in a Breton nursing home. Since the release, a month ago, of the investigative book Les Fossoyeurs, the 50-year-old, agent of a public nursing home, has noted increased vigilance from relatives of residents. “Families – especially with new admissions – ask us a lot more questions. On the number of urinary protections provided, showers administered per week, crackers given, therefore. “Children tell us: ‘You know, with everything we hear.’ In a sense, I understand them, ”says Danny Forster, director of an Ehpad in Eure-et-Loir. Nevertheless, some families, shaken by the revelations of the book, have become “almost suspicious” regrets Delphine. Sometimes even seeing abuse “everywhere”: in a fall, a bruise on the body, weight loss…

“The line is sometimes blurred between negligence, deliberate abuse and incidents due to the classic aging process”, includes Françoise, general practitioner whose own mother is housed in an nursing home. Hence, sometimes, anxiety. “Recently, my daughter got worried because her grandmother had bruises on her arms. She was already imagining the worst, continues Françoise. Except that with age and taking certain medications, the skin becomes very reactive. After investigation, I learned that my mother had bumped into the furniture while walking…”

Claudine, another resident’s daughter, remembers a misunderstanding about food. “My mother was losing weight. I learned that she sent back her plates full. This did not come from a desire to starve the residents, simply that at the end of life, the elderly lose the desire to eat. However, to have tested them, the meals were of very good quality, ”she assures, acknowledging that this is not the case, far from it, everywhere. “Relatives sometimes have the impression that because their relative is in a retirement home, nothing will happen to him, explains Romain Aulanier, director of two nursing homes in the Hauts-de-Seine. But we don’t keep the resident in cotton. If he wants to move, he moves. However, there is sometimes a limit between wanting and being able. “We do everything to prevent falls, but zero risk does not exist. They are inherent in certain pathologies, adds Stéphan Meyer, vice-president of the National Association of coordinating doctors and the medico-social sector (Mcoor). Some Alzheimer’s patients, called walkers, will walk down the halls until exhausted. Should we accept to see them fall with the associated risk of fractures? Or restrain them, which is sometimes even worse for families. »

Ethical dilemmas, especially when residents, conversely, do not want to walk when they need to. “My 97-year-old mother prefers to stay in her chair. We insist once, twice… But we are not going to force her to get up either! remarks Alan. Danny Forster was confronted with the same kind of situation: “A resident regularly removes her oxygen mask because it bothers her. Her daughter was moved. But it’s not deliberate on our part. “However, this new vigilance does not surprise Stéphan Meyer. “On the one hand, you have children in pain, who feel a form of failure for not having been able to spare their parents the Ehpad. On the other, caregivers who are by definition “well-treating” but chronically understaffed, which prevents them from always carrying out their mission as they would like. Families are therefore sometimes “looking for a scapegoat”. But “we cannot take care of people with pathologies by denying the reality of these pathologies”, pleads Stéphan Meyer, who however recognizes the impact of this lack of arms on the care and does not deny the dysfunctions of certain nursing homes. .

How to clear up any misunderstandings? “I communicate even more than before with the teams and the families”, says Danny Forster, who invites any relative having a doubt to discuss with the health executives, the management, to question his parent, if possible. “Easier said than done in some establishments. You still have to be listened to, ”says Françoise, whose mother has already suffered “Reprisals” after a report from her daughter. “I hope this book will encourage the whole sector to strengthen its ethics, continues to believe Danny Forster. We must treat our residents as if they were our parents. »