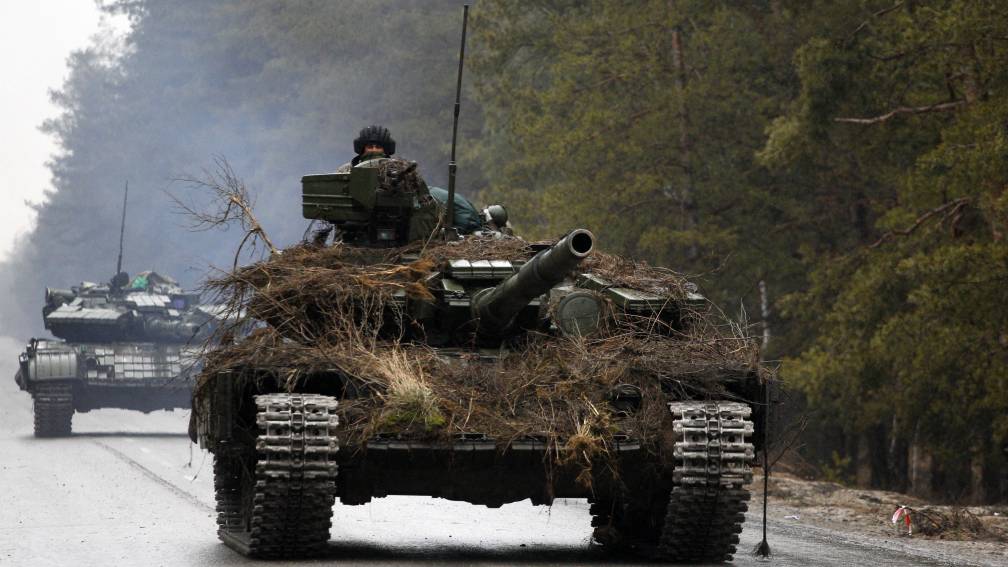 What is the aim of Russian President Vladimir Putin, who announced that he would put Russian units with nuclear weapons on a heightened state of readiness? Former NATO commander Philip Breedlove says Putin wants to regain momentum and hope to tear NATO countries apart as the world turns against him.

The West has not reacted the way Putin had hoped in recent days, says Breedlove, who was commander in chief when Crimea was annexed in 2014. The American sees a strong NATO alliance. “Putin also sees that the countries that previously tried to calm things down, such as France and Germany, are changing their approach. That is because they see how absurd the attack on Ukraine is.”

Former Commander of the Land Forces Mart de Kruif also sees a different attitude of Western countries and thinks that Putin is “devastated” by the united Western reaction. De Kruif is concerned about the threatening language of the Russian president: “We must take everything from Putin seriously.”

Breedlove doesn’t take it lightly either. “It’s serious, because usually Russia lives up to its word.” But it’s not there yet, he emphasizes. “I hope even Mr. Putin understands that you can’t win a nuclear war. But I’m still concerned, because he doesn’t act as rationally as before. He used to do things that were unwelcome, but always had a touch of rationality.”

He also lacks rationality in the Russian arguments to invade Ukraine. “Sharing that country’s leaders as Nazis and drug users is absurd.”

It is precisely this absurdity that causes a turnaround in NATO countries that previously often reacted moderately, Breedlove thinks. That is why he sees that there will be more support for Ukraine, although he would have liked it earlier and more massively. “Countries that did nothing five days ago are now contributing to the Ukrainian struggle.”

Talking sideways about nuclear weapons fits in with the Russian way of thinking, says Mart de Kruif. “What worries us is that Putin sees nuclear weapons in his acting doctrine as a normal means of escalating. If you can’t win on the battlefield, you can use a nuclear weapon.”

However the battle ends, it will be difficult for Putin to emerge as the winner, Breedlove thinks. “He will never win the battle for the heads and hearts of Ukraine. I don’t think it’s a victory if you win the military battle, but become a pariah in the world.”

In addition to his international standing, Breedlove sees another danger for Putin. The unrest in our own country may also be a reason for the firm language from Moscow. “Putin wants to play the NATO countries apart, but also calls this for domestic gain. It is restless, there are protests.”