Fabien Roussel publishes testimonials proving his employment at the Assembly 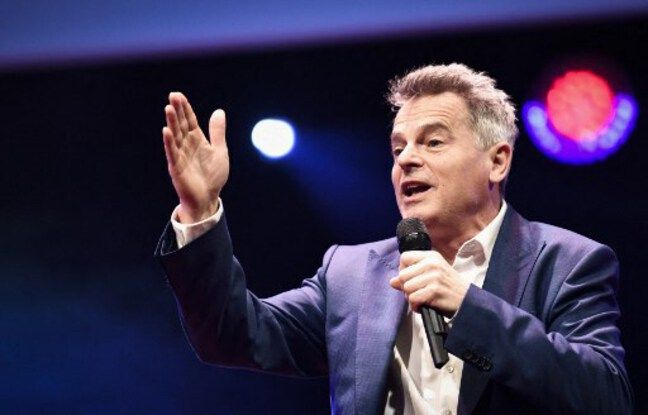 The communist candidate Fabien Roussel, implicated by Mediapart who accuses him of having been paid between 2009 and 2014 as a parliamentary assistant without having really worked, has published “evidence” attesting to his work to “restore the truth”, his campaign manager said on Friday.

“Fabien Roussel insisted on re-establishing the truth and repeating, with supporting documents and evidence, that he worked with [l’ex-député du Nord] Jean-Jacques Candelier at the service of the inhabitants of the North, “said Ian Brossat, the campaign manager of the presidential candidate, to AFP.

He did so “for the sake of transparency with the French”, added Ian Brossat.

On his website, Fabien Roussel says he is “deeply indignant, touched and affected by these accusations which call into question my work, all my years of fighting and my integrity”.

The PCF candidate publishes testimonials from people who “knew him in my duties as an employee”, traces of his work in an “energy file”, newspapers illustrating his presence in the field as well as two payslips attesting to His salary.

Fabien Roussel had declared, Tuesday on Europe 1, that he had never won 3000 euros per month as Mediapart writes but “2460 net” and having “finished at 2700”.

The investigative media published a new article on Friday, presenting Jean-Jacques Candelier as one of the interlocutors of an audio recording, in which he would have said that the situation of Mr. Roussel as a parliamentary attaché at his side was “not too clear” and that “that’s why we did well to stop”.

Ian Brossat replies that there “is nothing new in this article” and that “Jean-Jacques Candelier has already explained what led him to make these remarks, namely that Fabien’s dual status at the time, at the same time departmental secretary of the communist party of the North and parliamentary attaché (of the ex-deputy) could indeed raise interrogations”.

But, according to him, this could “above all be exploited by a certain number of political opponents and in fact, this is the case, since this is what led to the publication of this Mediapart article”, concluded Ian Brossat.

Contacted by AFP, Jean-Jacques Candelier had not responded in the middle of the afternoon.