Semi-freedom granted to Alain Ferrandi, involved in the assassination of the prefect Erignac 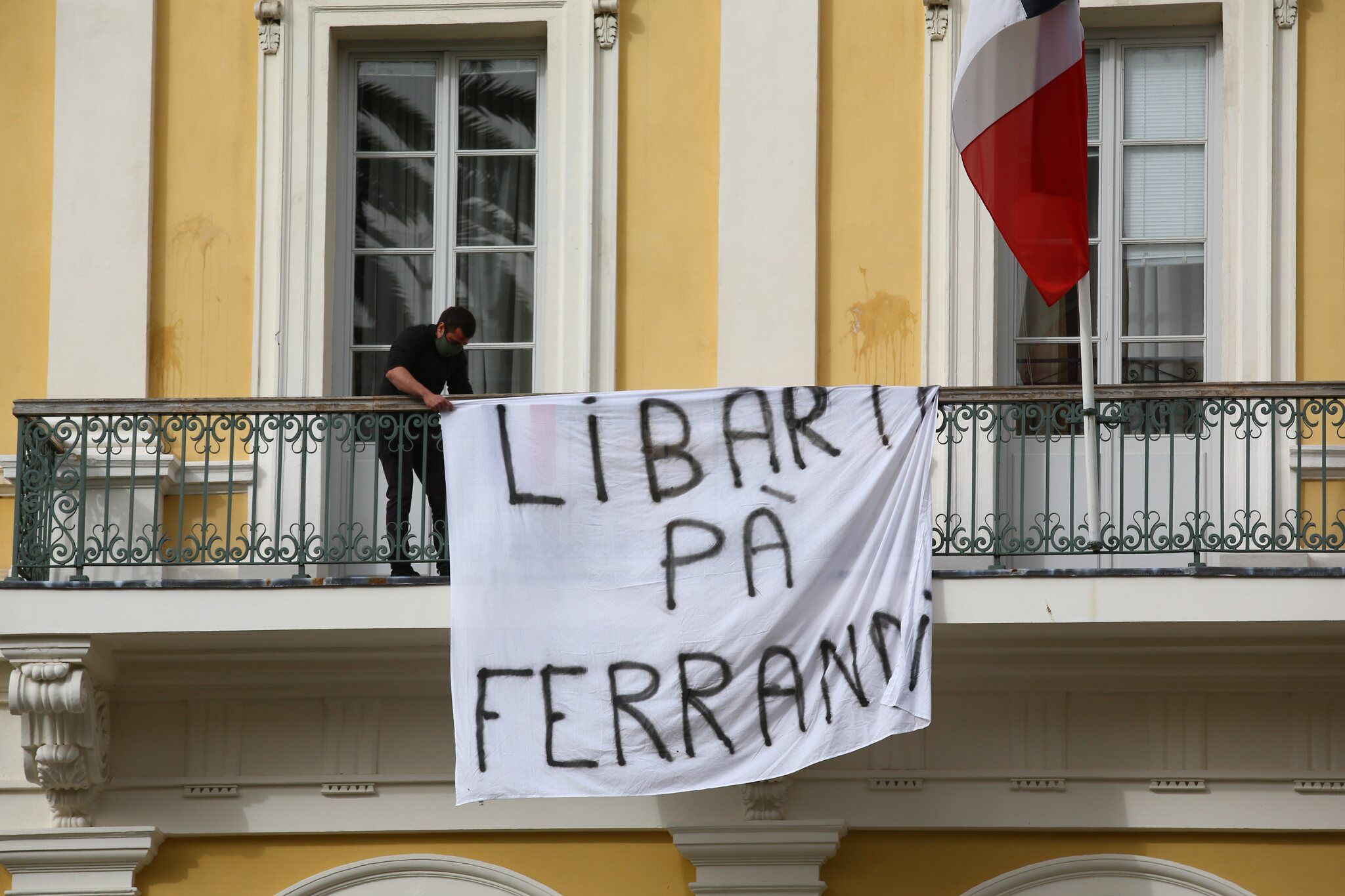 A semi-freedom regime was granted by the courts on February 24 to Alain Ferrandi who had been sentenced to life imprisonment in July 2003. He was part of the commando which had assassinated Claude Érignac, prefect of South Corsica between 1996 and 1998.

→ READ. Dominique Erignac: “Claude was a man of dialogue and peace”

This assassination had been carried out by Corsican separatists. The prefect had been fatally shot in Ajaccio in February 1998. He is the first prefect assassinated in France, and the first senior official killed in Corsica in the exercise of his functions.