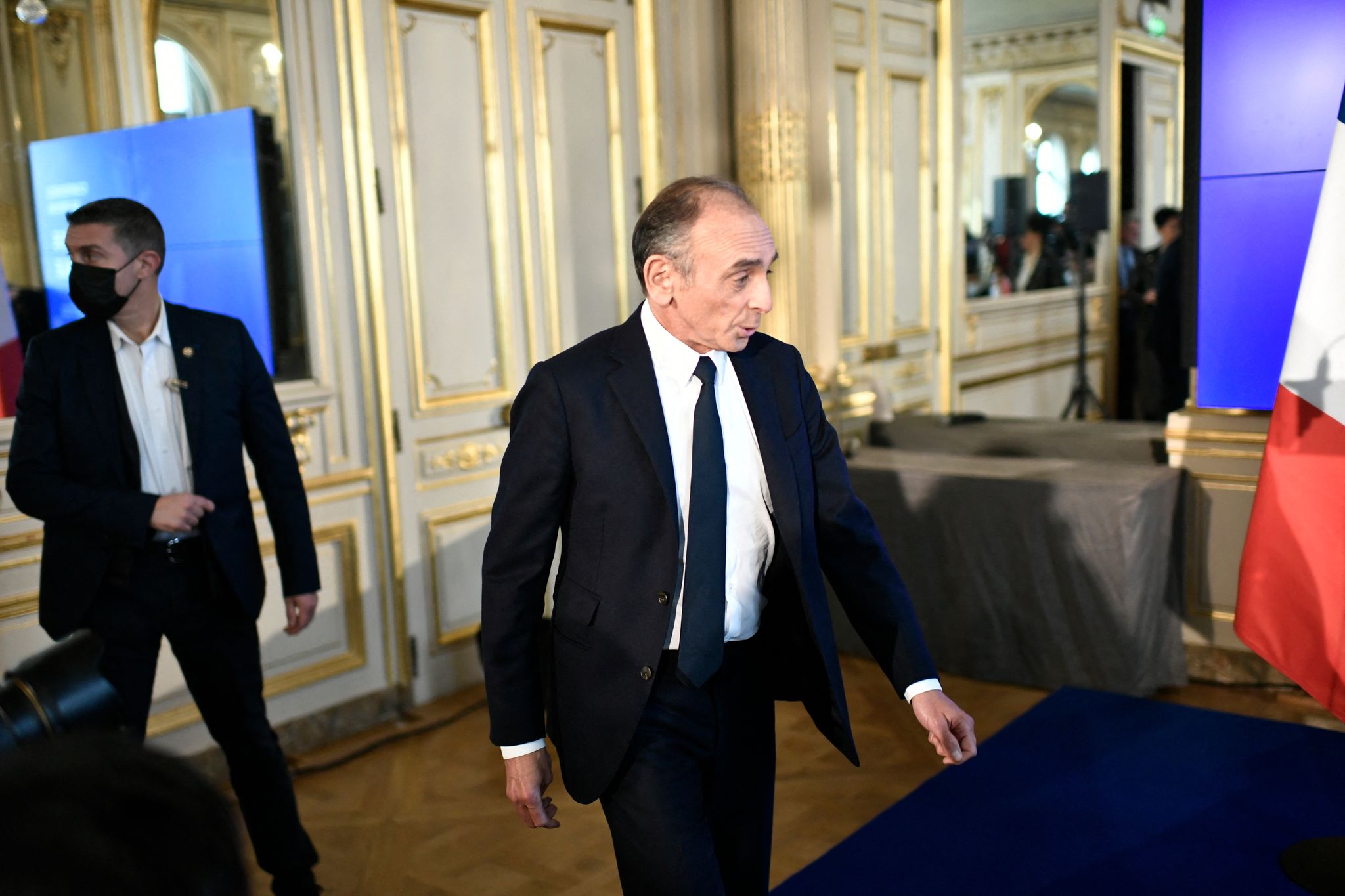 The reputedly pro-Russian presidential candidates this time did not hesitate to criticize Vladimir Putin after the recognition of the independence of the separatist states in eastern Ukraine. “Vladimir Putin’s decision is an eminently regrettable act which does not contribute to the necessary de-escalation of tensions that I have been calling for since the beginning of the crisis”, regretted Marine Le Pen. In March 2017, in the middle of the presidential campaign, the strong man from Moscow was one of the rare foreign heads of state to agree to receive the far-right candidate.

→ ANALYSIS. Presidential 2022: why some candidates look to Russia

“Russia’s decision (…) violates the sovereignty of Ukraine and the principle of the intangibility of borders, also denounced Éric Zemmour. It is also the effective end of the Minsk agreements, which constituted the only credible framework for the stability of Ukraine. »

Same disapproval at the antipodes of the political spectrum: “an escalation” for which Russia “bears responsibility” and which must “condemn in our well-understood interest”, reacted Jean-Luc Mélenchon. Explaining: “The recognition of the Russian-speaking republics of Donbass by Putin is a very bad deal for the French. Respect for borders, whatever they may be, is a basic condition of an international life where diplomacy and the UN decide rather than arms and forceful attacks. »

The issues of sanctions and NATO

Nevertheless, the question of sanctions, requested by Emmanuel Macron on behalf of France, is not unanimous. “I believe that these sanctions not only go against our economic interests, but that they are also ineffective: they will not solve the more general problem of security in Europe raised by the Ukrainian situation”, disputed Eric Zemmour.

→ ANALYSIS. How Russia is eyeing the former territories of the USSR

Another subject of disagreement: NATO. The anti-Atlanticists indeed consider that NATO is, since the end of the cold war, a obsolete military organization. Even a factor of war more than peace, whose prospect of enlargement to Ukraine or Georgia explains, in reaction, the Russian actions.

“The responsibility for this situation lies first and foremost with Russia, but is also the result of the policy pursued by the West and NATO, which have constantly ignored Russia’s legitimate security concerns by refusing any dialogue serious about the European security order”, explained Éric Zemmour. Echoing this, Jean-Luc Mélenchon analyzed that Vladimir Poutine had acted “before NATO’s new border prohibited him from doing so”, that is to say that Ukraine integrated him. A way to justify, while condemning, the attitude of Moscow.