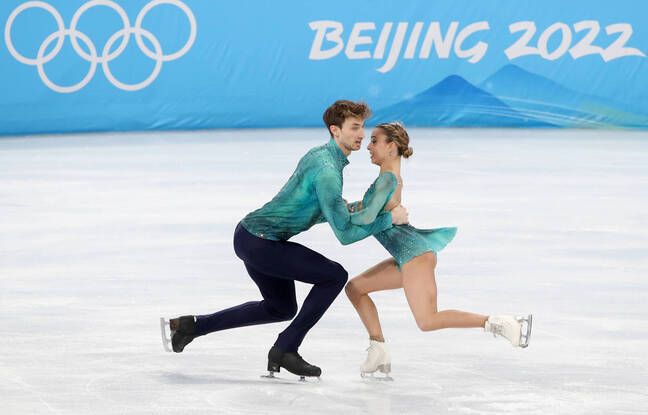 At the sporting level, the Beijing Olympics have ended since Sunday. But behind the scenes, they continue, on the sidelines of the Kamila Valieva affair. Another figure skater, Laura Barquero, tested positive during a doping test during the Winter Olympics, the Independent Testing Authority (ITA) announced on Tuesday. The 20-year-old Spaniard placed 11th in the final of the pairs event with her partner Marco Zandron.

The Spanish Olympic Committee (COE) confirmed having received “information from the ITA that includes an abnormal result containing a Spanish athlete”, without disclosing the identity of the latter. The COE adds in a press release that it is waiting for the results of a second opinion “which any athlete is entitled to request”.

A substance found in skin creams

According to the ITA, “the sample taken from Spanish skater Laura Barquero Jiménez gave an unfavorable analytical result”. The test would have shown the presence of closetebol. According to the Spanish press, clostebol is an anabolic steroid banned by the World Anti-Doping Agency (WADA). It would be present in particular in healing creams or against skin conditions.

The sample was taken on February 18 during the short program and the result of the analysis communicated on February 21 by the Beijing laboratory accredited by WADA. The athlete can now request a counter-analysis from the B sample taken during the same test. If the positive result is confirmed, a sanction process will be initiated.