Joan of Arc and the fears of the people 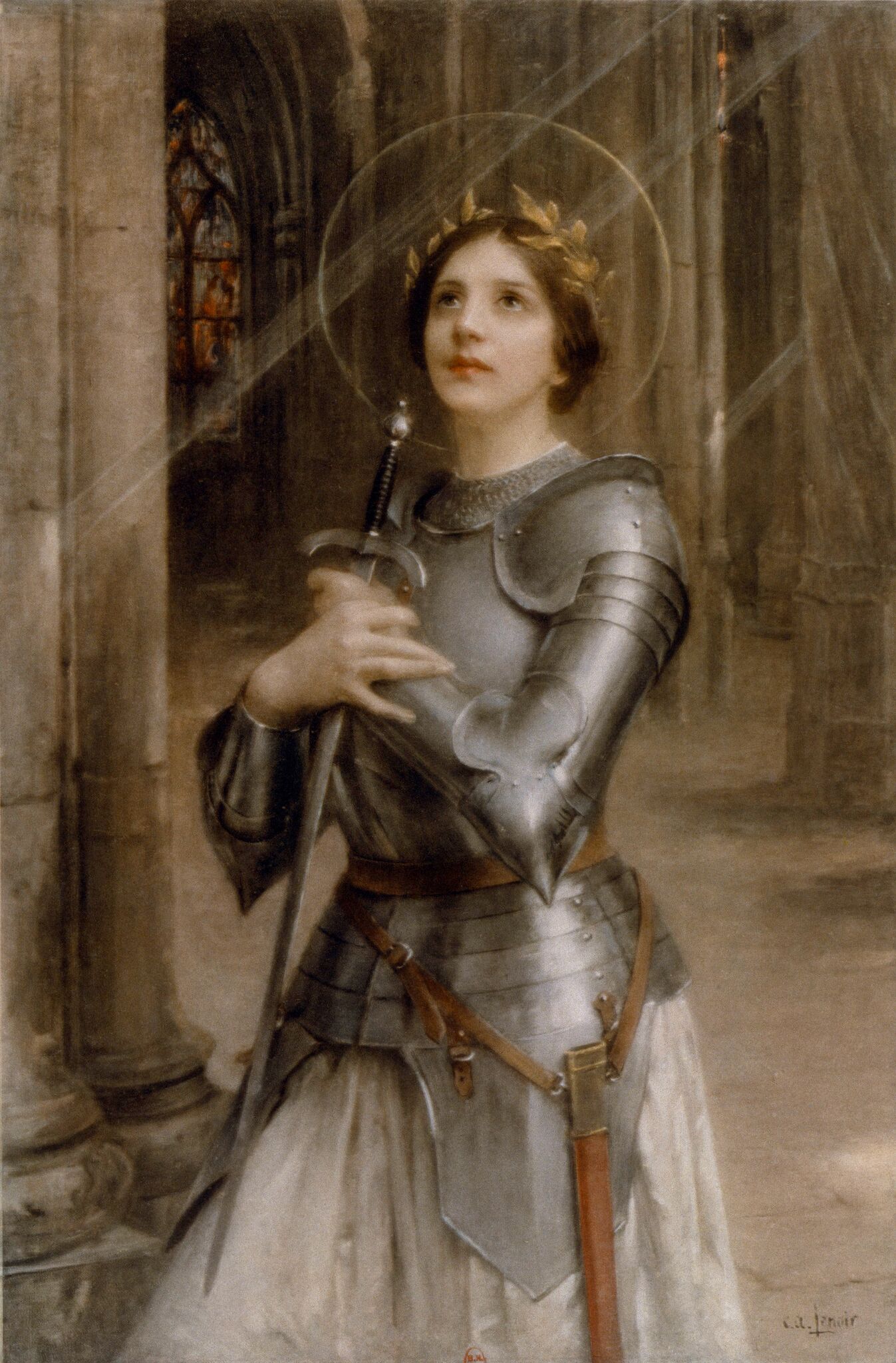 Claude Gauvard presents a Joan of Arc in petit point, without pen effects: nothing to do with Marc Graciano’s bubbling Johanne (La Croix, January 13). She claims neither Michelet nor Anatole France, nor the schoolbooks of the Third Republic, nor the little victorious shepherdess who would still bring the French together today. She does not take rank to recognize him The Helmeted Holiness that Pauline de Préval celebrated in 2012 (La Croix of July 24, 2020). On the other hand, she knows by heart the works of the late Philippe Contamine, and those of Colette Beaune, author of a Joan of Arc noticed in 2004 (Perrin).

Overjoyed to have so many sources available, a rare godsend in medieval history, she endeavors instead to decipher them again, she draws from the treasures of the Jeanne-d’Arc Center in Orléans and she has even unearthed in the National Archives a document from 1461 still unknown. Its goal ? A “return to the sources”, a book which “does not claim to say who (Jeanne) really was, but how her contemporaries were able to judge her”. And who asks the question: “Why these insults against the Maid, why was she able to arouse so much hatred, including post mortem, and, conversely, so much admiration to transform her into a heroine who made France ? »

Because “good Lorraine” was the whore and the ribald, the monster and the witch then, to justify the stake of June 7, 1431, the heretic, the relapse, the traitor who attacks the honor of the kingdom: this escalation in the hatred was, as we know, the work of the English enemy of Charles VII and of the Church in the Cauchon version. But by re-examining the trial and the march to the execution, Claude Gauvard knows how to tighten the sources on the most difficult subjects: the visions, the weariness of the accused and her confessions, the abjuration, the tears, the penance and the ultimate communion on the sly. And it makes palpable the emotion and the doubt which seized the crowd and which were immediately propagated. Yes, the Maid was the victim of a “crushing machine”, of “revenge under the guise of justice”, since it was necessary to both unbewitch her and unbewitch her. Claude Gauvard also had the six months, from March to September 1429, reread, when the child of Domrémy rode both to drive the Englishman out of France, to install the “true king” Charles VII and to contribute to regenerating the kingdom by leading , even in the garb of a soldier, a life of inner purity: “Jeanne radiated by her example and knew how to convince, including by using force”. She was one of those women of the people who, in times of crisis, “transgressed the obligations linked to their sex” and prophesied. Simple peasant, virgin and pure, Jeanne, she was not content to make visionary revelations: she knew how to leave her border Lorraine and act, because her voices had commanded her to do so. We will follow Claude Gauvard less well when, without fear of anachronism, she speaks of “opinion” to relate the immediate and posthumous reception of “God’s chosen one” in the kingdom, a fresh mixture of insults, of possible reincarnations and of honor to be restored. But her conclusion is formal: “The praises and accusations of which she was the object reveal the beliefs and fears of the society of her time (…). The simplistic stereotypes in which he was confined (…) corresponded to the expectations and practices of his contemporaries. At the height of power, at the king’s court, it aroused various judgments, and in public opinion, fear, love and hatred at the same time, while probably being ignored by the greatest number. What emerges is an ultimately contrasting and ambiguous image. No predestination, the patriot is in limbo, the saint will wait. Finally, our medievalist kicks in: “It is impossible to know who the Maid really was” and “it was therefore necessary to wait a long time, the end of the 19th century, for the nation to seize Joan of Arc and believe that she had does France”.