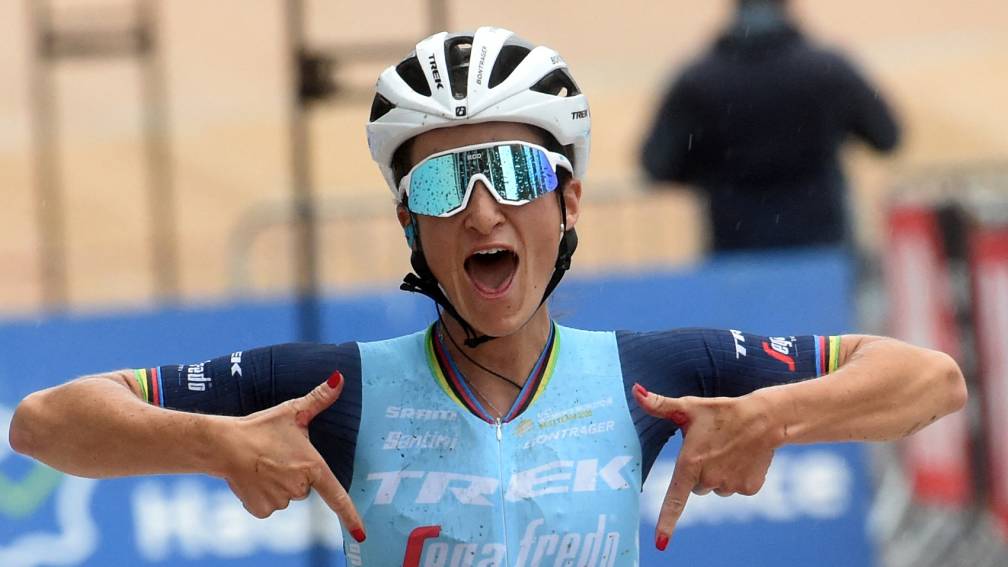 It was a conscious choice, says the 33-year-old British. “It wasn’t just a decision. But we’ve always wanted a big family and I think the time is right to have a second child. It was an emotional decision, but also a logical decision.”

In 2018, Deignan, until then racing for the Dutch Boels-Dolmans, became a mother for the first time. She didn’t ride for a year, was left without a team and in 2019 Trek gave her the chance to return to the sport.

The same Boels recently announced that Chantal van den Broek-Blaak, who announced her retirement in 2020 partly due to a wish to have children, will play for the team for a few more years. “The team fully supports it and is confident that if it happens, that I can get back to my level. That gives a lot of peace and freedom,” said Van den Broek-Blaak.