ADO-Telstar cancelled: damage to stadium by Eunice still too big 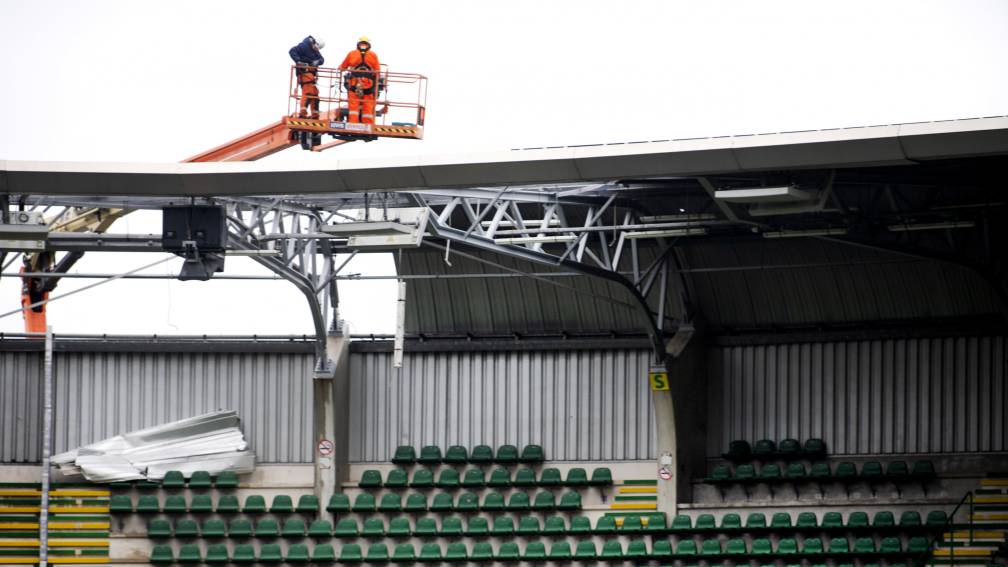 The roof inspection was actually scheduled for Monday, but could not go ahead because storm Franklin made the situation too dangerous.

The club from The Hague considered moving to another stadium, that of AZ, for the match against Telstar. But that was not an option, ADO director Edwin Reijntjes told Broadcasting West† When the stadium roof of the Alkmaarders collapsed two and a half years ago, AZ moved to the ADO stadium.

The players of ADO are therefore free for the second weekend in a row, last week all games on Friday-evening were cancelled.

Wake-up service 6/10: Presentation of the Televizier-Ring • AZ, Feyenoord and PSV in action