Adèle Van Reeth, a philosopher at the head of France Inter 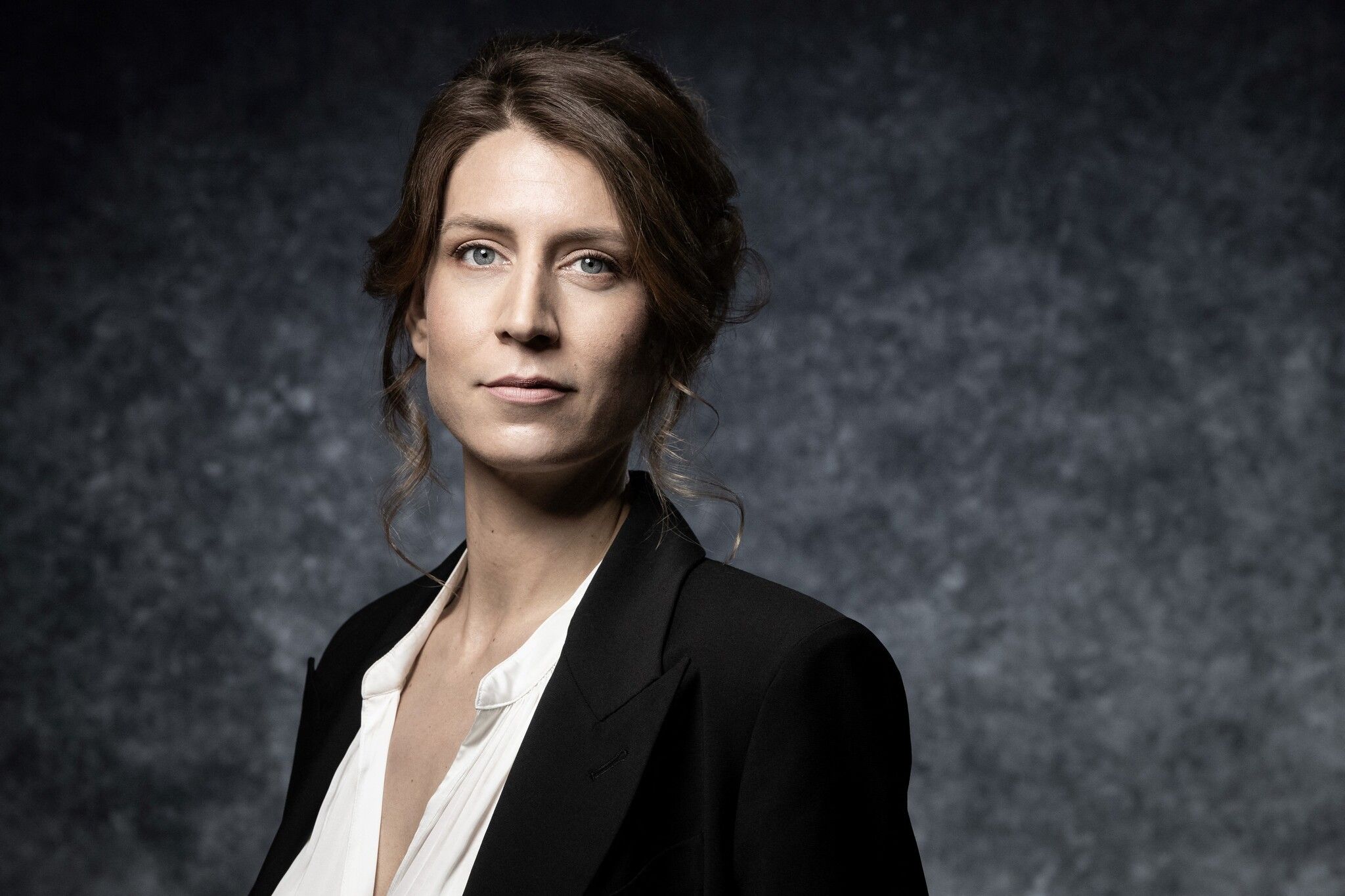 “She knows how to go to all territories and speak to all generations. It also federates with content that questions the era and its complexity. It is with these words that Sibyle Veil, president of Radio France, presented in The world the philosopher Adèle Van Reeth, 39, whom she chose to appoint to the management of France Inter, replacing Laurence Bloch.

The current director of the first radio station in France and the producer of the program “Les chemins de la philosophie” on France Culture will have the mission of “designing the next radio schedule in tandem”. Laurence Bloch, 70, had been at the head of France Inter since 2014 and remains in office “until the end of the summer grid”, specifies Sibyle Veil.

“Bold choices will be made”

“Bold choices will be made, it’s the DNA of France Inter,” she continues. The objective is not to make the big night of radio, but to continue to make it a pioneer radio. Regarding the morning show, the president of Radio France would like Nicolas Demorand and Léa Salamé, “two pillars of the morning show and of the channel in general”, to continue their morning duet “as long as they have the energy and desire “.

Adèle Van Reeth knows Radio France and public broadcasting very well. She animates with fascinating ease and a real talent for improvisation “Les chemins de la philosophie”, which she has produced since 2011 on France Culture and which is at the top of the group’s podcasts. She also embodied the literary program of Public Sénat “Livres et vous”, which replaced “Bibliothèque Médicis”, by Jean-Pierre Elkabbach. Since the start of the school year, she has also presented the cultural pastille of France 2, “D’art d’art”.

Sibyle Veil recalled that the future director of France Inter had “started at France Culture in 2008 and became one of its greatest voices”, managing to “make extremely popular a program which deals with one of the intellectual disciplines the most demanding.

Like Laurence Bloch and Nicolas Demorand, Adèle Van Reeth continues the tradition of transfers from France Culture and France Inter. She also knows the morning worker from France Inter well, whom she had met during an internship when he was presenting the “Matins”… from France Culture. She had admired the way he led the debates, punctuated this slice of news, she confided to La Croix in 2014.

A breakup and a bet

Two years later, she says in the same article, circulates at the École Normale Supérieure (ENS) in Lyon, where she studies, a message from Raphaël Enthoven seeking a collaborator. She insists on meeting him. She is chosen and takes unpaid leave. “It was a bet. A break with the family pattern. I gave up the life of a civil servant. I would have been a teacher, that wouldn’t have bothered me, but I wouldn’t have had this daily excitement! “confided the only daughter of a family of four children.

→ CRITICAL. The policy for the use of young people on France Inter

At the “Round House”, the arrival of Adèle Van Reeth at France Inter, announced a few seconds before the publication of the article in Le Monde, perplexed more than one. His skills are recognized, his personality does not arouse rejection. It’s time to wait. His taste for maieutics should be useful to him…