Sponsorships, concern is growing among some candidates 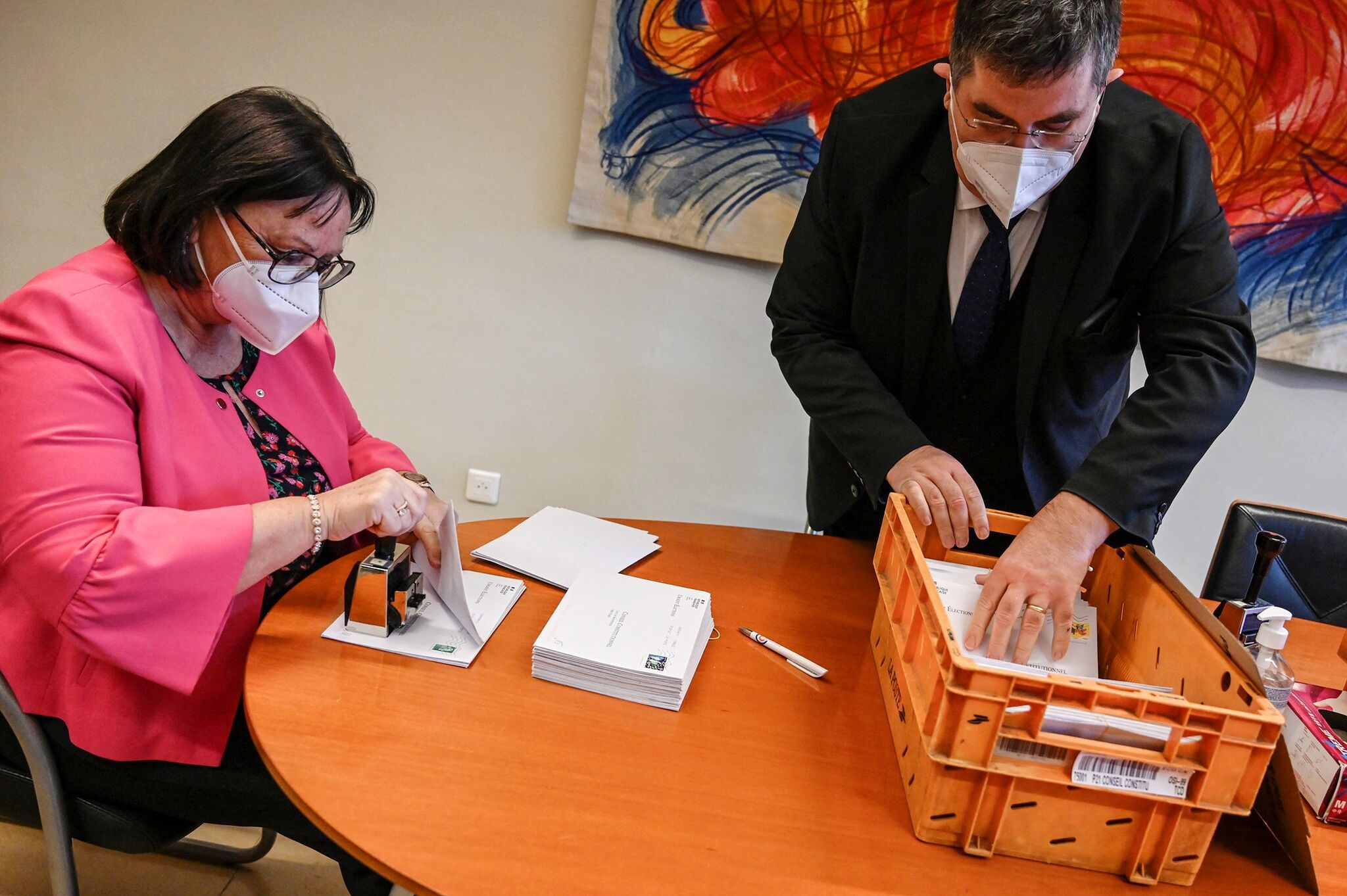 Euphoria among Éric Zemmour’s supporters on February 15: Guillaume Peltier, vice-president of his party (Reconquest!), confirmed that morning that he had passed the bar of 500 sponsorship promises. “Communication level, it is not the best idea that we have had, breath after blow Bertrand de La Chesnais, his campaign director. The promises are not signatures: announcing their number could demotivate some elected officials ready to help us. Because in the count of the Constitutional Council, updated on February 17, their favorite is only 291 referrals. Far enough from the 500 for Éric Zemmour to cancel his trip to Reunion, scheduled for the end of the month, to focus on collection.

Same concern hammered home in Marine Le Pen. The candidate of the National Rally (RN) has sounded the “general mobilization”, demanding that her executives suspend their functions to drive out the elected officials. “Sponsorships first, then the campaign”, sequence Louis Aliot, witness of the “galley”. “Even in my area, where the RN achieves good scores, elected officials prefer not to engage, blows the councilor of Perpignan. I have several mayors ready to help us, but only at the very last moment, in case of risk of impediment. Two weeks before the closing, on March 4, the MP for Pas-de-Calais validated 366 signatures. She had only 84 in 2017at the same period.

Like Jean-Luc Mélenchon (370 sponsorships to date, 136 at the same time five years ago), Éric Zemmour and Marine Le Pen welcomed François Bayrou’s launch of a “democratic sponsorship bank”. . The idea: collect signatures to offer them to candidates in difficulty but credited with more than 10% in voting intentions. An initiative that made the less well-off jump in the polls and which did not really arouse the enthusiasm of elected officials. A “few hundred” volunteers are mentioned with caution at the MoDem, far from the reserve of “200 to 300 sponsorships” brandished for a time.

To convince his reluctant colleagues, the mayor (LR) of Cannes, David Lisnard, president of the Association of Mayors of France (AMF), indicated on Sunday that he was sponsoring Jean-Luc Mélenchon, “out of civic concern”. He repeated his “proposals” to reform the system: “either double sponsorship, or a return to anonymity (of elected officials, editor’s note), or citizen sponsorships in addition to the sponsorships of elected officials”.

Since the generalization, in 2016, of the publicity of signatures, the mayors of small municipalities fear that their sponsorship will be equated with support. “The mistrust of rural elected officials is permanent on the subject”, reported mid-February Michel Fournier, president of the Association of rural mayors of France (AMRF).

Automatically dismissed by the “bank” of François Bayrou, Nicolas Dupont-Aignan, Philippe Poutou and François Asselineau hope for a jump in the last two weeks. The three candidates validated 379, 217 and 199 sponsorships respectively, against 205, 60 and 36 signatures in 2017 at the same period.

Anasse Kazib (Permanent Revolution), 122, and Christiane Taubira, 86, are further still in the count of the Constitutional Council. The former Keeper of the Seals is surprised at the low conversion of the 600 promises she thought she had collected. She suffered in particular from the support withdrawn by the Radical Left Party (PRG) from her candidacy. The movement had compiled 170 promises, out of its 282 elected, at the time of the popular Primary, at the end of January. “My subject is not to prevent the crash [de Christiane Taubira], it is to assume a line: it did not succeed in gathering on the left, defends Guillaume Lacroix, president of the PRG. But we didn’t block sponsorships. The elect remain free. »

With 74 convinced, Hélène Thouy only has a faint hope of reaching the starting line. The candidate of the Animalist Party denounces a “race of small horses” which would demotivate hesitant sponsors. “When they see the count and our score, many of our 300 promises say to themselves that they will not take the risk of signing for someone who may not reach 500”, laments the lawyer.