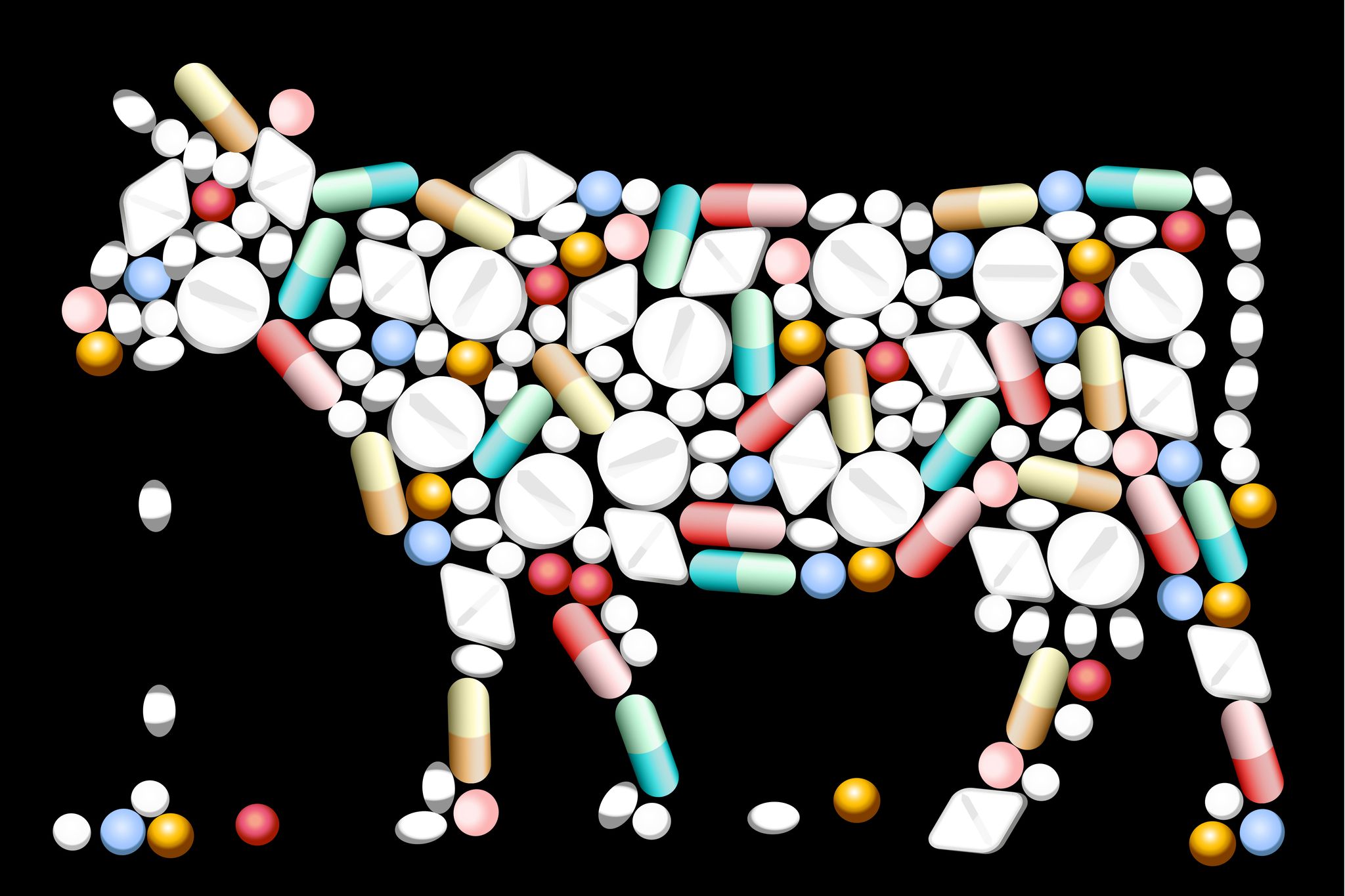 The measure was long awaited by French farmers. The use of growth antibiotics, banned since 2006 within the European Union, will now also concern imported meats. The Ministry of Agriculture published a decree to this effect on Tuesday, February 22.

The imposition of health standards at the borders falling within the competence of the EU, France anticipates European regulations which were supposed to apply since the end of January and which should be implemented in the coming months, assures the ministry. of farming. “In out-of-home catering, i.e. canteens and restaurants, more than 50% of meat in France is now imported: a lot of poultry is imported from Brazil, Ukraine and Thailand, so many countries that continue to authorize growth antibiotics, ”said the Minister of Agriculture, Julien Denormandie, at the microphone of RTL.

Concern for reciprocity and consistency

The question has regularly provoked protest from French producers in recent years, particularly during negotiations for free trade agreements. The producers denounce a lack of coherence, France and Europe importing goods whose production is nevertheless prohibited on their soil. Although the competition is quite weak, French meat imports being marginal, the Interprofession of livestock and meat (Interbev) is alarmed: “French production is in free fall. France has lost 600,000 suckler cows in four years and loses 2,000 breeders each year: imported meat could therefore, in the medium term, take up more and more space on the French market. »

The ban on these imports is therefore aimed at correcting the situation. Monday, January 21, during the Council of Ministers of Agriculture and Food of the European Union, Julien Denormandie had made the reciprocity of standards in trade the first priority of the French Presidency of the Council of the Union European. A decision hailed by the Interbev, taking a “crucial first step towards more reciprocity”.

The measure will come into force on French territory within two months, while manufacturers adjust their supplies.

Antibiotic resistance in the crosshairs

In addition to competition issues, the measure is also of public health. The excessive use of these antibiotics in order to compensate for the poor treatment of animals and to increase their performance amplified the phenomenon of antibiotic resistance, ie the development of bacteria resistant to drugs. In 2020, in the midst of a pandemic, the World Health Organization described antibiotic resistance as “one of the most serious threats to global health, food security and development”.

A study published at the end of January in the journal The Lancet estimated that antibiotic-resistant bacteria contributed to the death of 4.9 million patients worldwide in 2019.