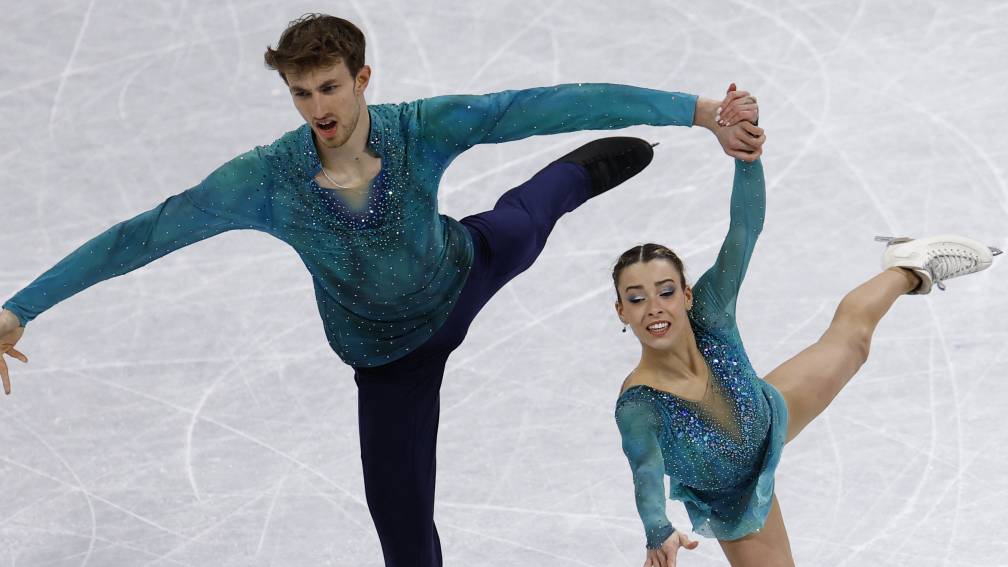 Spanish figure skater Laura Barquero was tested positive for doping shortly after the Winter Games. In Beijing she participated in two songs. Barquero didn’t come close to a medal.

The international testing agency ITA, which conducted the doping investigation during the Games in China, took a test with the Spanish last Friday. The 20-year-old Madrid had just finished the short freestyle in the pair riding.

A day later, Barquero also took part in the freestyle with her partner Marco Zandron, where she finished in eleventh place.

A cross-country skier and bobsledder from Ukraine and an Iranian skier also tested positive for doping at the Beijing Games. The case of the Russian Kamila Valijeva caught the eye more.

The fifteen-year-old won a gold medal in the Nations Cup, after which it emerged that she had passed a positive test at the end of last year. Valieva was nevertheless allowed to participate in the individual tournament, but overcome by the pressure and emotions, she missed the podium.

British journalists were threatened in response to coverage of Valijeva’s case.