One dead and two injured in an accident in downtown Lille 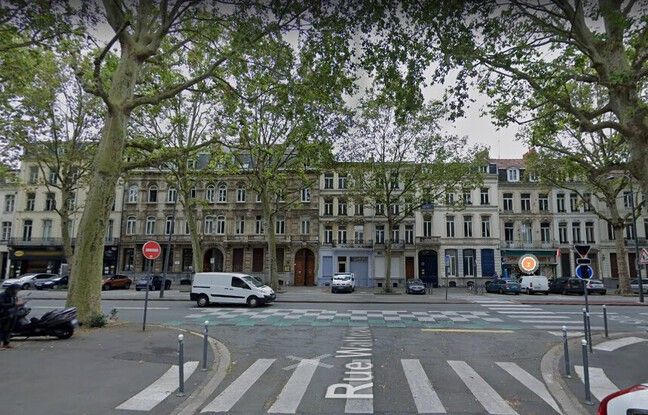 Serious accident this Sunday morning in the city center of Lille. More precisely at the level of the Grand Boulevard de la Liberté and Rue Watteau. Shortly before 5 a.m., reports The voice of the North, two cars collided for reasons and circumstances that remain to be determined. In the collision, the two vehicles were separated by more than ten meters.

In one of the two cars, a Peugeot 106, a young man of 26 died and the two other passengers, aged around 30, were injured. One of them was in cardiorespiratory arrest when help arrived, our colleagues said. The occupant(s) of the other vehicle involved in the accident, a BMW, fled.