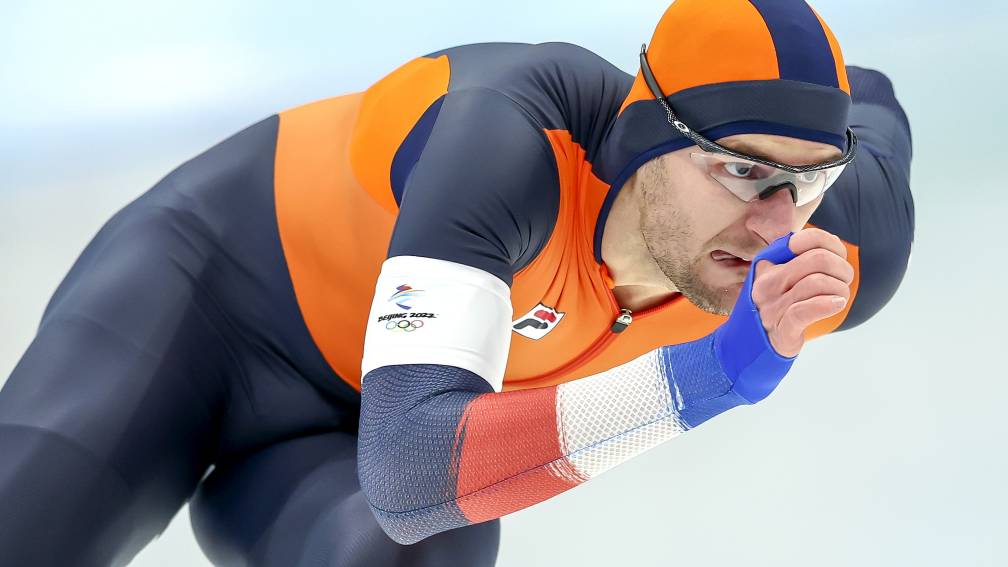 Thomas Krol has impressively won Olympic gold in the 1,000 meters.

The strong Dutchman fully lived up to his favorite role in Beijing: the 29-year-old Krol was 0.40 seconds faster than the Canadian Laurent Dubreuil, who surprisingly grabbed the silver.

Kai Verbij had the prospect of at least a podium place in the final stage against Dubreuil, but in the last lap he stopped riding because he did not come out well at the intersection. Hein Otterspeer finished tenth in his Olympic debut.