In Germany, a controversy over the use of the term “Jew” 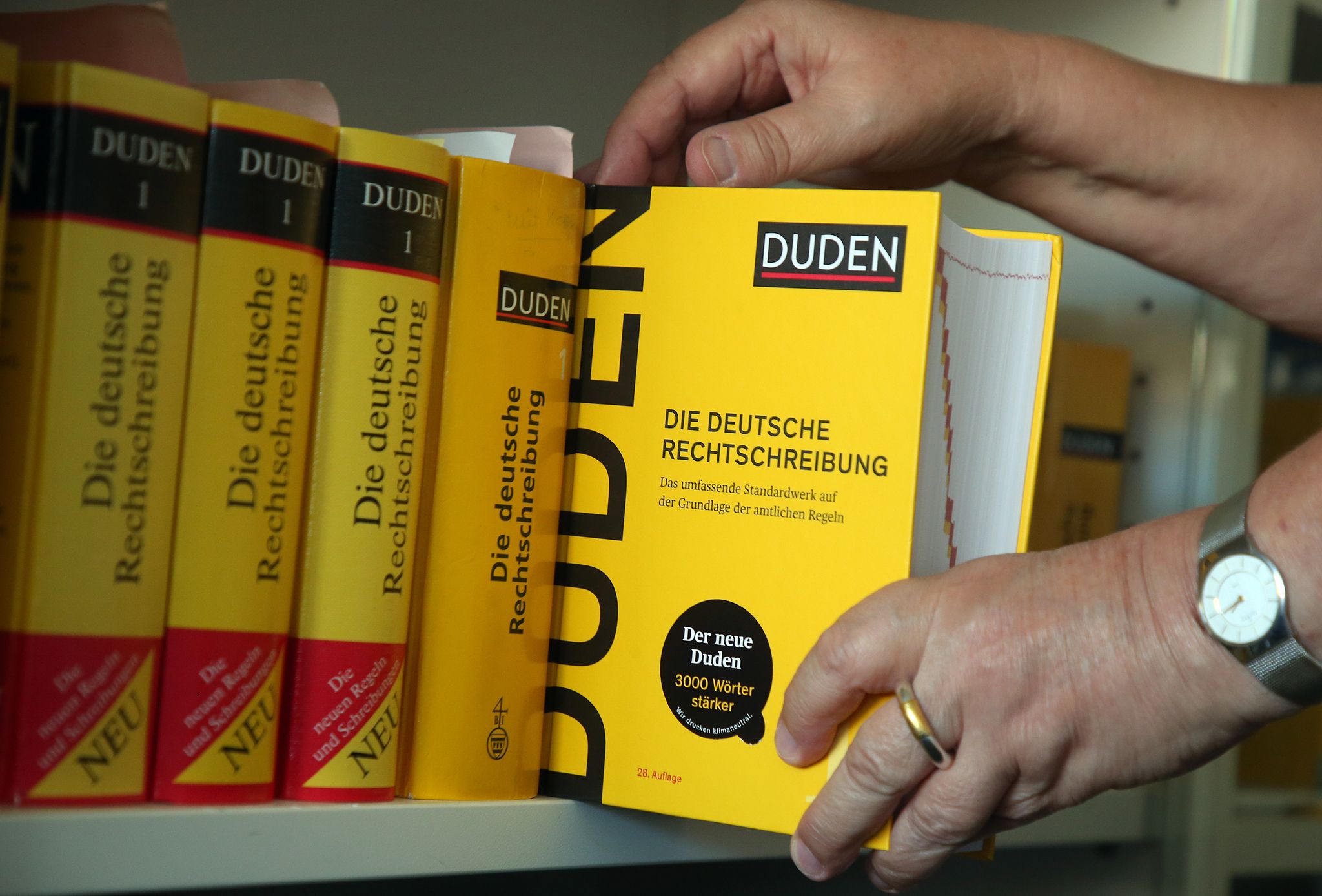 Use wording such as “Jews”, “fellow Jews”, or “persons of the Jewish faith” rather than “Jew”. This was advocated by the Duden, a reference German dictionary, a few weeks ago, by adding an explanatory note to the definition of the word on the Internet, stating that the term “Jew” was “perceived as discriminatory”, and therefore to be banned from his vocabulary.

While the word “Jude” (“Jew” in German) has had a pejorative connotation in the past, used as an insult by the National Socialist Party, in power in Germany from 1933 to 1945, the Jewish community opposed the decision of the editorial staff of the dictionary. Daniel Botmann, director of the Central Council of Jews, reacted on Sunday February 6 via social networks. “Can we say Jewish? Yes ! Please, no “fellow Jews” or “persons of the Jewish faith”. Simply JEWS. Thank you ! “, he had tweeted.

→ THE FACTS. For the first time in a century, a religious counselor rabbi in the German army

German Jewish media outlet Jüdische Allgemeine also condemned the decision, saying that “it is rather non-Jews who find the term ‘Jew’ ‘discriminatory’ and uncomfortable with pronouncing the word –” because of the memory” et cetera. »

The protest has extended beyond the Jewish community, as the chairman of the subcommittee for religious relations with Judaism of the German Bishops’ Conference, Bishop Ulrich Neymeyr, has also spoken out against the Duden’s decision. “Not designating a Jew as a Jew would be a capitulation to the abuse of the word,” he declared on Tuesday, February 8, to the Katholisch site.

“A subject of discussion for decades”

Questioned by the German media Bild, a spokesperson for Duden justified the choice of the editorial staff by an analysis of linguistic data. “According to our estimates, alternative designations are sought, especially by politicians, because of the negative connotation of the word ‘Jew’ (for example its use as an offensive term),” she said.

An explanation that did not convince. Faced with the outcry caused by the decision, the editorial staff of Duden again modified the notice on Monday, February 14. The new definition now states that “the words Jew/Jew have been discussed for decades within the linguistic community” and that “the Central Council of Jews in Germany, which itself bears the term in its name, is in favor of its use. »

According to Sonia Goldblum, lecturer at the University of Haute-Alsace, Germanist and specialist in Jewish culture and philosophy in Germany, this controversy testifies to a “discomfort” of German society vis-à-vis certain denominations that were used in a discriminatory manner during the Nazi period.

Contrary to the approach of the Duden, aiming to avoid using the term “Jew”, Sonia Goldblum explains that the German Jewish community rather encourages to reclaim the word, using it in a normalized way. “Making terms taboo only perpetuates their negative use,” she adds, adding that these semantic debates have existed since the end of the war in Germany.