Covid-19: reassuring projections from the Institut Pasteur for the coming weeks 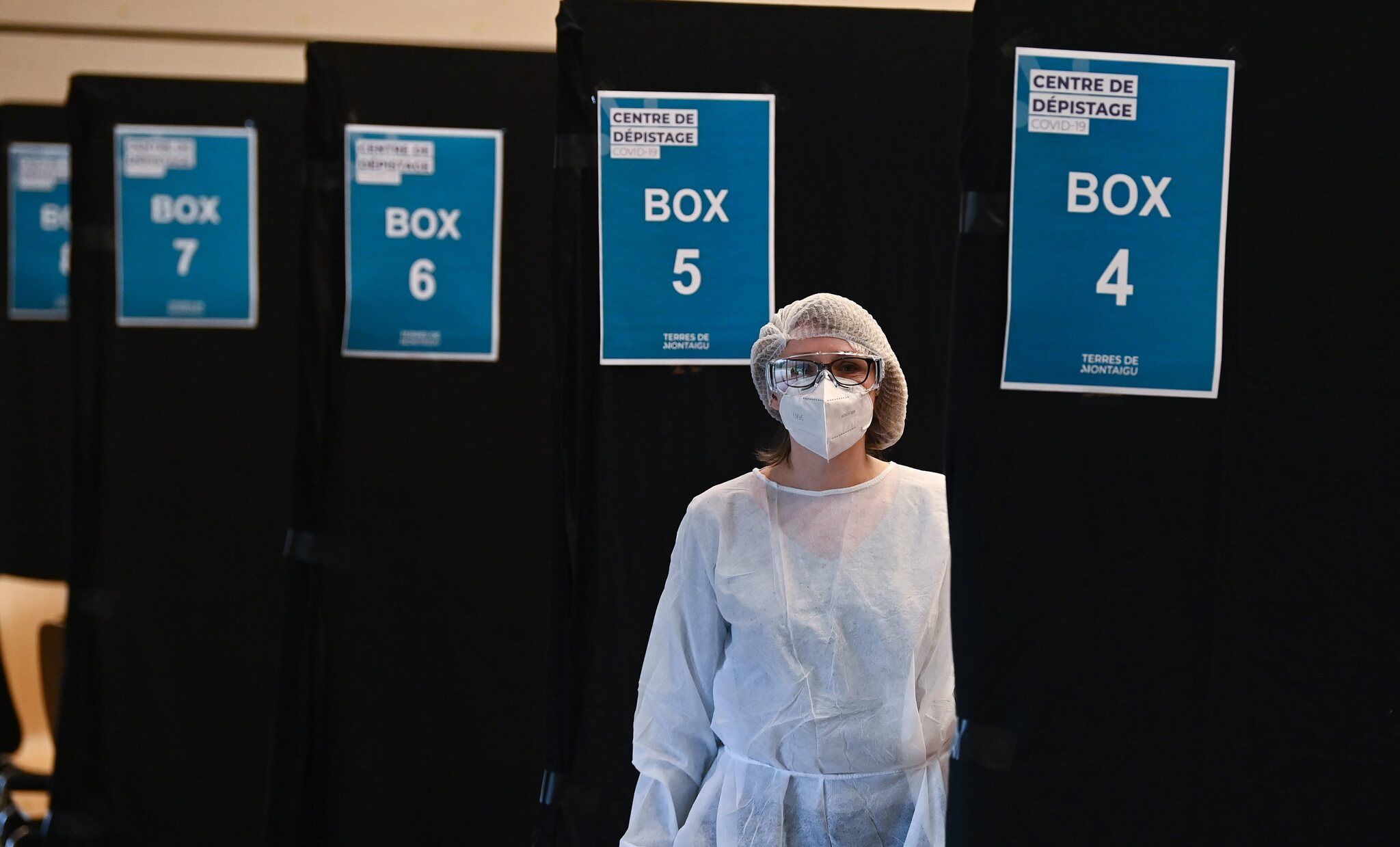 Could this be the end of the fifth wave tunnel? In any case, this is what the latest projections linked to the Covid epidemic from the Institut Pasteur, published on February 16, suggest. According to this study, the number of new daily hospitalizations would be divided by three between February 11 and 27 and critical care admissions would drop by 200 to 70, according to figures detailed in the newspaper. The world. Optimistic projections, which rely on a rapid decline in the Omicron wave: the number of beds occupied by Covid patients in conventional hospitalization would drop from 17,000 to 8,000 in a fortnight. The beds occupied in critical care would fall from 3,200 to around 1,800.

→ REPORT. “It has to stop”: at the Auxerre hospital, the Covid on a daily basis

“These projections are based on a very favorable dynamic in France,” says epidemiologist and director of the Geneva Institute of Global Health, Antoine Flahault. The incidence of contamination is “about 1,036 cases per 100,000 inhabitants. It will increase to 500 cases by next week. That is a reduction in contamination of more than 50%. A constant and rapid decline since the epidemic peak of January 20, which is also observed in the hospital indicators: “Even if they are delayed by a fortnight in relation to the contaminations, these indicators are falling and show a tendency to solid fact”, assures Antoine Flahault.

An optimism, however, nuanced by the Institut Pasteur itself. He specifies in the study that it is necessary “to be clear on the fact that the production of such projections is a particularly difficult and uncertain exercise. They should therefore always be considered with caution. Past errors in forecasting justify this caution, according to the epidemiologist: “I was wrong about the H1N1 flu and the Centers for Disease Control and Prevention (CDC) had forecast over a million cases for Ebola when there are 30,000 for example. It’s good to learn the lessons of the past. »

This caution is all the more legitimate as a new variant may appear. The duration of the calm “remains unpredictable”, assures Antoine Flahault, referring to the three weeks of calm between the fourth and the fifth wave. “How long will there be between the fifth and the sixth? Nobody knows. »

The hope of a way out of the crisis, the fear of a sixth wave

Even if caution remains the rule, it does not diminish the hope of a way out of the crisis represented by this downward trend. All the more so with the overall immunity of the population acquired thanks to successive variants and vaccination. The current decline validates the gradual relaxation of restrictions by the government, according to the epidemiologist. And Olivier Véran’s recent statements on the end of the indoor mask according to hospital and health indicators “are justified”. “I think it’s good to be careful and not to go too fast. We are in line with the Pasteur Institute to say that the current epidemic decline could bring us to calm in mid-March and the end of the mask. »

→ READ. The end of the indoor mask planned for mid-March

Antoine Flahault still fears the arrival of a sixth wave. A “quite probable” scenario, according to him. The best way to deal with it “remains monitoring and anticipation so that it is as weak as possible”.