Faced with feminism, why so much hatred? 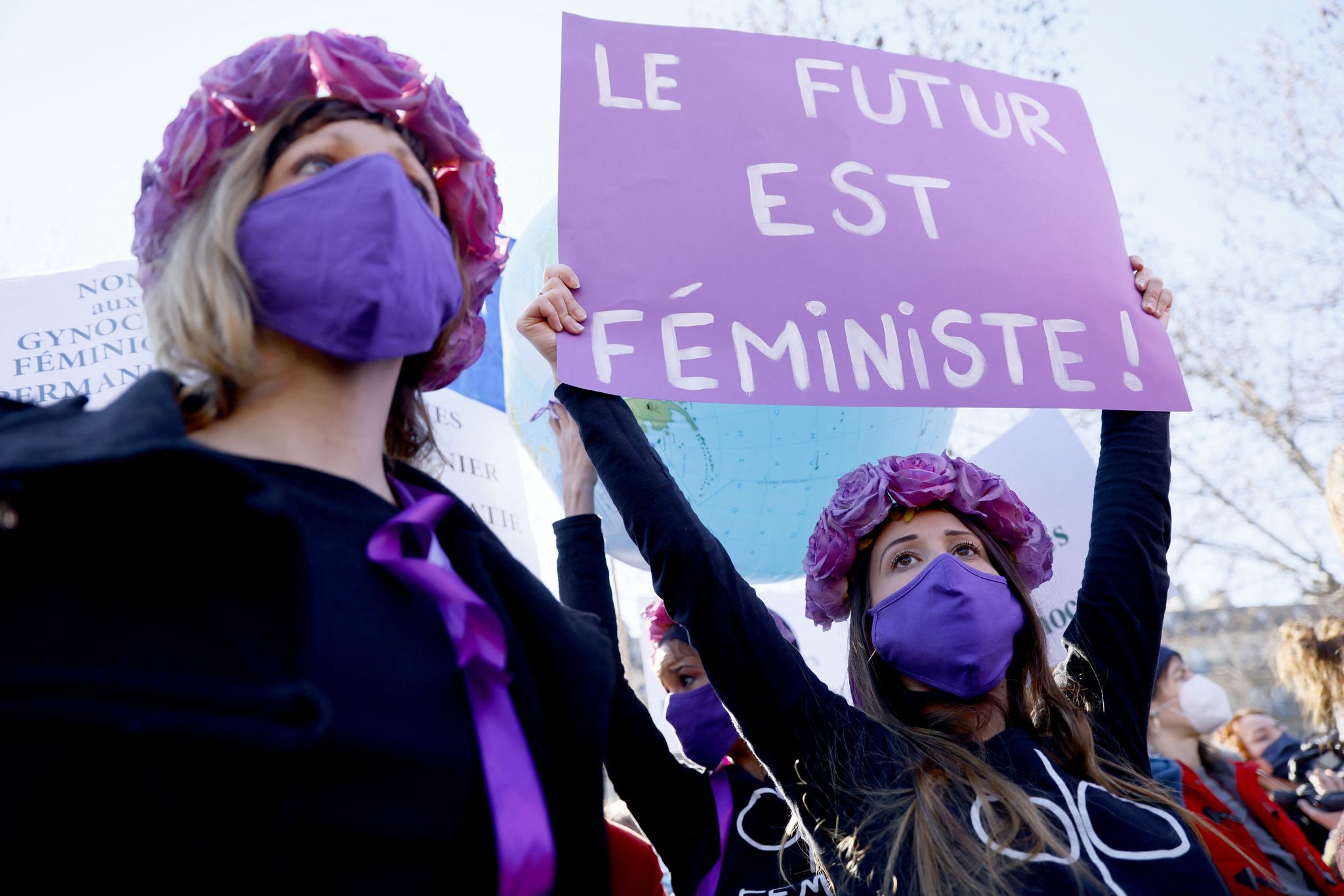 It was January 28. That day, six feminists – five women and one man – were indicted for “defamation and public insult”, in a standoff that pitted them against the former deputy mayor of Paris, Christophe Girard, who has been defending himself since July 2020 from charges of rape of a minor in a case now prescribed. Such a legal tussle is one element among others, revealing the tensions that currently surround feminism. Up to insults and threats sometimes.

Thus, Céline Piques, former spokesperson for Dare feminism! whose book Déviriliser le monde (1) appears in bookstores on Thursday February 17, claims to receive “insults, death threats and rape after each TV appearance”. Anne-Cécile Mailfert, president of the Women’s Foundation, says she was harassed online in 2015, after denouncing a pornographic fresco depicting the rape of the then Minister of Health, within a university hospital. “I was called names, degrading photomontages showing me naked and tied up circulated online. My phone number has been released. These attacks were carried out by “doctors, who defended their ‘traditions’ out of esprit de corps”.

Why does speaking of a “deconstructed” man, of rape or patriarchy, so often lead to threats? Whether we share them or not, these theses are difficult to hear, especially since they are sometimes expressed in an aggressive way and are intrinsically divisive. “They talk about the intimate and question fundamental things that are often invisible and that everyone takes for personal”, says historian Florence Rochefort (2). The contribution of feminism can only be disturbing because “it consists in showing that the private is political, and that society can have the right to look at couple relationships which are also a place of power”.

→ ANALYSIS. #MeToo politics: “We must make the banality of these behaviors unbearable”

Hostility towards feminists has always existed, also recalls the historian Christine Bard (3): “Feminists have always been presented as crazy or hysterical. They suffered satire. A 1906 drawing by Daumier on the right to vote thus showed a huge, menacing and scruffy woman beating a tiny husband. In substance, the arguments of past and present opponents are often similar. “Already in the 19th century, deploring that the feminization of society softened it was a banality,” notes Christine Bard.

The expression of a specific era

But anti-feminist violence is also part of our time. “We can see a barometer of the overall level of violence in society,” continues the historian. For the first time, according to her, terrorist acts were perpetrated in the name of anti-feminist demands, in the United States in the early 2000s, then in Europe, during the attacks in Oslo in 2011. This passage from verbal abuse to physical abuse is unheard of.

Above all, antifeminism finds a precious ally in the current push of the extreme right of which it is one of the traditional markers. “Their point of view on the question of women is not new and it was not built only in reaction to the ambient feminist discourse, analyzes Florence Rochefort. It is a way for these parties to capture attention by taking positions that they have hitherto put on hold, on a subject that they now consider to be promising. Despite this hostility, a majority of feminists assume their own share of radicalism, which they consider inherent in their fight and necessary for the evolution of society.