Cyberpunk 2077: New AI for large groups of NPCs was too powerful for last-gen consoles 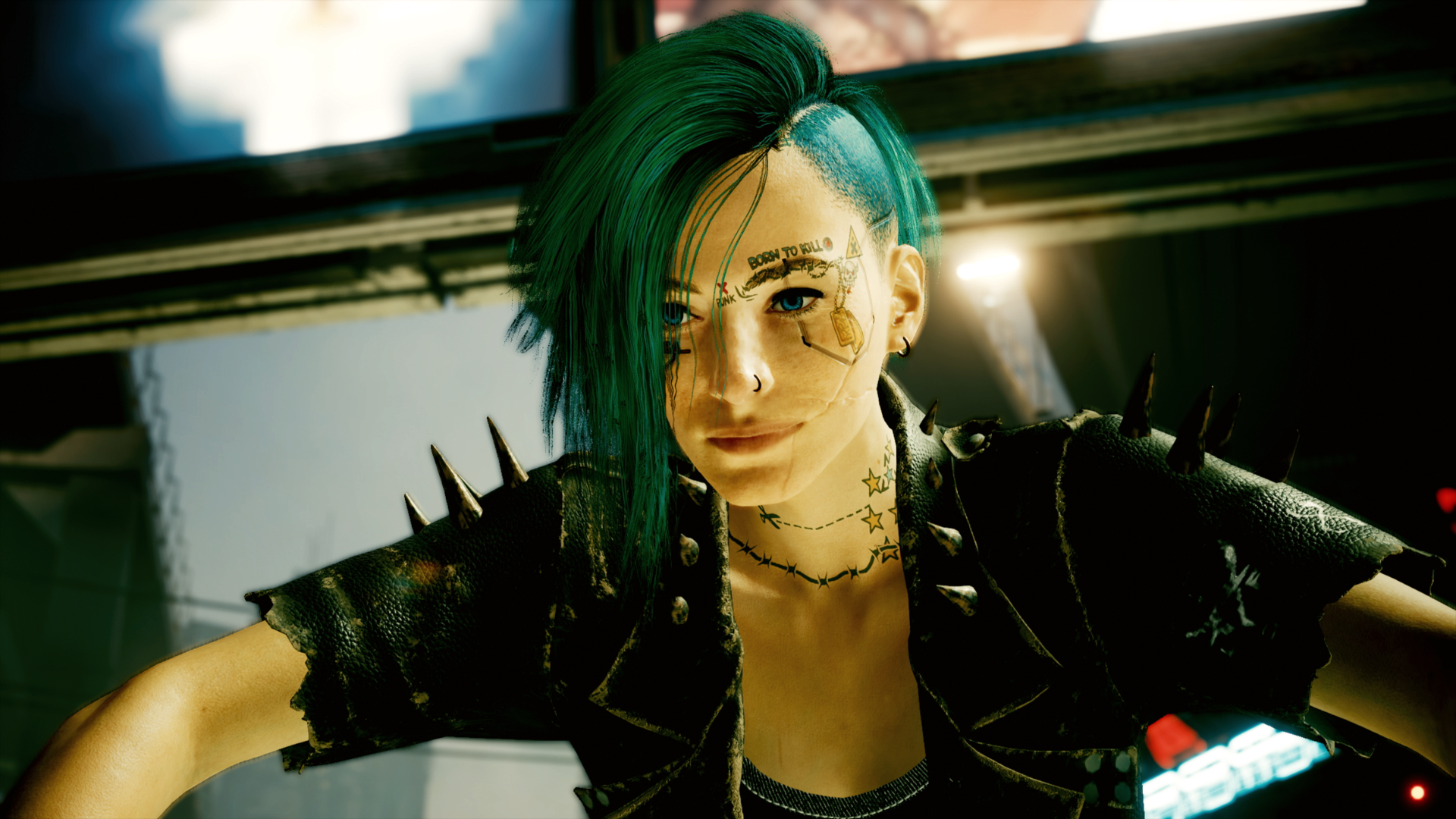 Cyberpunk 2077’s Patch 1.5 adapted a lot for every version of the game, but one specific next-gen feature really stood out. During the Cyberpunk Stream CD Projekt Red spoke about the crowd’s reactions to the players. This has been improved for both pedestrians and vehicles.

This change means that a crowd in the game will now react more realistically to your aggressive actions. NPCs will fight back, run away or fight each other. “This will bring more life to the city,” said quest director Paweł Sasko. “A number of residents have weapons with them and will attack you if they feel threatened. The same goes for cars. They can go ‘panic driven’.”

So this option is only available on PS5, Xbox Series X, PC and Stadia. The PS4 and Xbox One versions keep the old AI.

“I can say that these changes and additions were made to address the core of Cyberpunk 2077. The game was already technically complex and is becoming more complex. The growth in complexity requires faster resources. Think faster internal storage or more memory With this in mind, we’ve decided to only bring some features to the next-gen version of the game, so we can provide an optimal and stable experience on the PlayStation 4 and Xbox One hardware.”