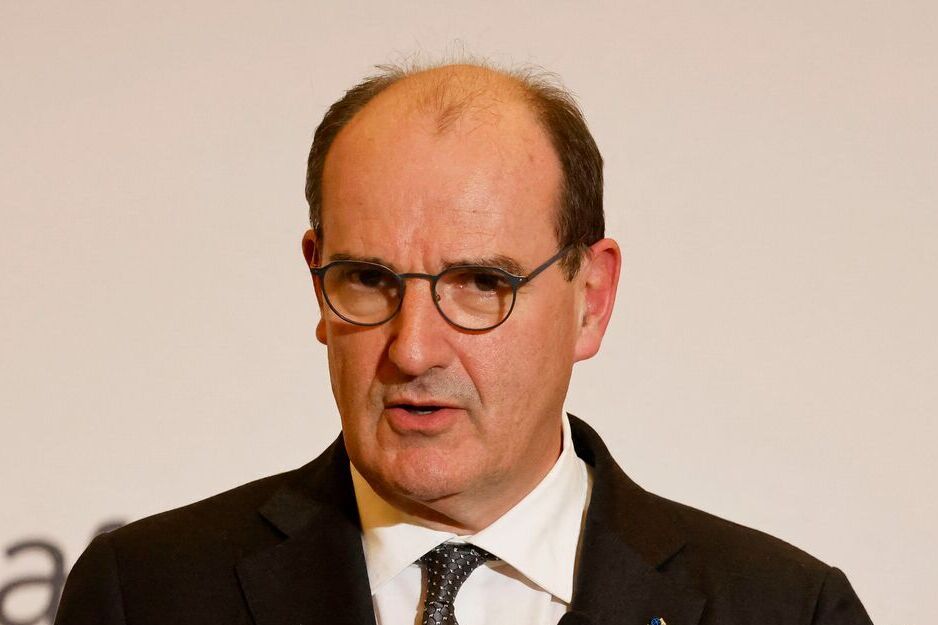 Since the beginning of February, Jean Castex has been in the North, in Ariège, in Yonne and in his native Gers. His team has taken stock: at the end of the week, the Prime Minister will have made 320 trips since his arrival at Matignon on July 3, 2020. The one who has made this permanent Tour de France his trademark has “accelerated recently the pace of his travels, and will keep it until March 18, the start of the reserve period, ”warns his entourage.

Mediatically, however, the presence of Jean Castex has become more discreet since the health crisis ebbs. Its weekly press conferences, to take stock of the epidemic and announce restrictions or obligations, are a habit that the French have gladly lost. This Wednesday, February 16 marks an additional step in the exit from the crisis, with a new lifting of health restrictions.

Mission accomplished for the former mayor of Prades (Pyrénées-Orientales), whose fight against the Covid-19 epidemic will have been, by far, the main task? “He would say it’s not for him to judge. But everyone, internationally, salutes the crisis management and the resilience of France ”, argues a relative. Politically, “he will have played his role as the president’s lightning rod very well, and without leaving too many feathers there”, completes a Macronist deputy. Cautious at first glance, the majority will have finally adopted this “vintage” character, welcoming his listening and his “complementarity with the president”.

Many already talk about it in the past tense, but be careful not to bury it too quickly. On February 11, on France 2, he answered questions from a panel of French people on purchasing power, a subject that is always perilous for the executive. One sign among others that the Prime Minister is ready to play a role in the campaign.

Moreover, if he multiplies the trips, it is also to defend the balance sheet of the president. “He has never been reluctant to debate with anyone,” said those around him. From his first major television show, in September 2020, he had also said he was ready to debate with Marine Le Pen. And today ? “She claims to know the territories, but who knows them better than him? “, boasts a relative, who recalls that it is also a matter of convictions, for this former Republican attached to the cordon sanitaire against the far right. “If we have to go to coal, I’ll be the first,” he often told his collaborators.

Do not talk about your future, “a golden rule”

And after ? Everyone is lost in guesswork. Some imagine him to be a senator, and even president of the Senate. “If he wants the nomination for the senatorial in the Pyrénées-Orientales, he will have it without problem”, advances a strategist of the majority. But Jean Castex denies. The others assure that he would see himself extending his lease to Matignon, at least until the legislative elections. In reality, it’s quite the opposite. “I think that to lead the legislative campaign, a new dynamic will be needed,” he believes in a small committee.

→ REREAD. Jean Castex, a year tested by power and the virus

Of his future, Jean Castex himself never speaks. “He made it a rule of thumb. Even with his first circle, he refuses to do so, assures a relative. This function is enough for him. He didn’t frolic to get the job, he doesn’t see Matignon like hell, he doesn’t want anything for the future. »