EU: will the bottles of tomorrow display a mention “alcohol kills”? 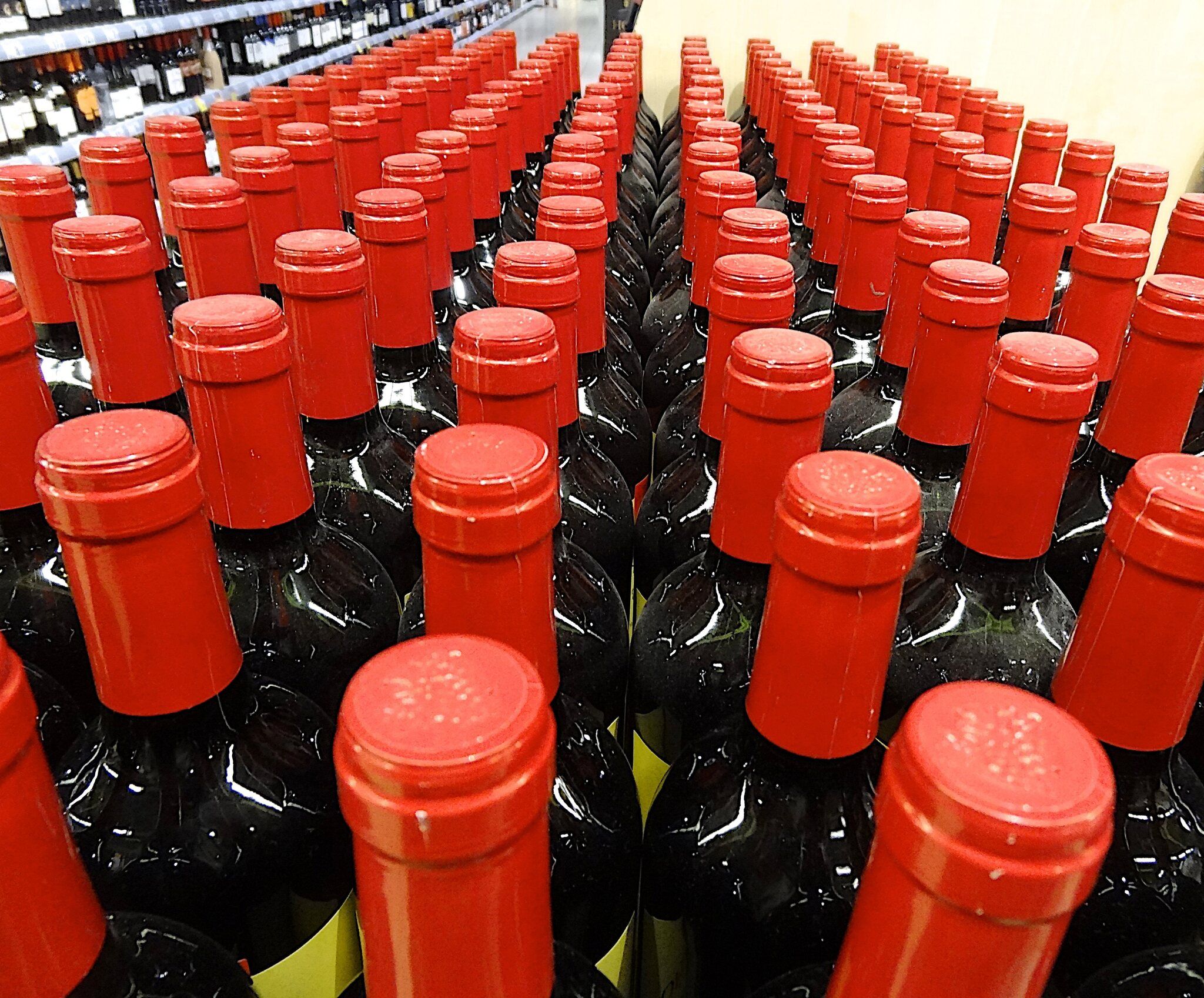 The European Parliament votes, Wednesday, February 16, a text intended to fight cancer, responsible for more than a million deaths each year in Europe. Prepared within the Special Commission on the fight against cancer (Beca, for “beating cancer”), this report “on strengthening Europe in the fight against cancer – towards a global and coordinated strategy” refers in particular to a 2018 study, cited by the World Health Organization (WHO), that “there is no safe level of alcohol consumption when it comes to cancer prevention.” Unsurprisingly, the wine and wine industry is crying foul.

“An element of balance in the human body”

At the time of a first vote in the Beca Commission in December, the European Committee of Wine Companies (Ceev) already said it was “perplexed” by this text which, according to this lobby, “associates the consumption of alcohol, in n any proportion, with increased risks of cancer. “To condemn any form of wine consumption would be irresponsible,” added Maxime Toubart, president of the General Union of Champagne Winegrowers (SGV), on Twitter.

Aynard de Clermont Tonnerre, Director General of the Assembly of European Wine Regions (Arev), is convinced: “Wine is part of the diet, it is an element of balance in the human body. However, if the Parliament says that the first drop of wine is already harmful, all aid to the profession will end up flying away… Subsidies will disappear because Europe cannot support the sale of poison! »

The industry is trembling, especially since the report also pleads “in favor of better communication of information to consumers through the improvement of the labeling of alcoholic beverages by adding health warnings (…)” . Will the bottles of tomorrow therefore be, like cigarette packets, stamped with a punchy message, such as “Alcohol kills”?

Reduce harmful alcohol consumption by 10% by 2025

The rapporteur of the text and French oncologist (LREM, Renew) Véronique Trillet-Lenoir does not prejudge this. But the elected official remains straight in her boots: “The subjects of prevention are major and often become controversial because they affect people on a daily basis, not patients… However, faced with a fact of science – in this case, the fact that alcohol consumption has a negative impact on healthy life, regardless of the quantity consumed – communicating this to citizens is an absolute duty of parliamentarians. I also think it is imperative that the bottles include a warning and an indication of the risk of cancer generated by alcohol. »

Winemaker Aynard from Clermont Tonnerre says he is ready to conceive the idea of ​​writing on his bottles that “alcohol abuse can kill”, if it is “somewhere, in small, on the back label”. “But if Europe’s goal is to disfigure labels, there’s no need! he exclaims, fearing the too “hygienic” postures of European negotiators. In its “European plan to beat cancer” unveiled at the beginning of February, the Commission set itself the objective of achieving a reduction of “at least 10% of harmful alcohol consumption by 2025”.