Drug deliveries by motorhome between Corrèze and Brittany 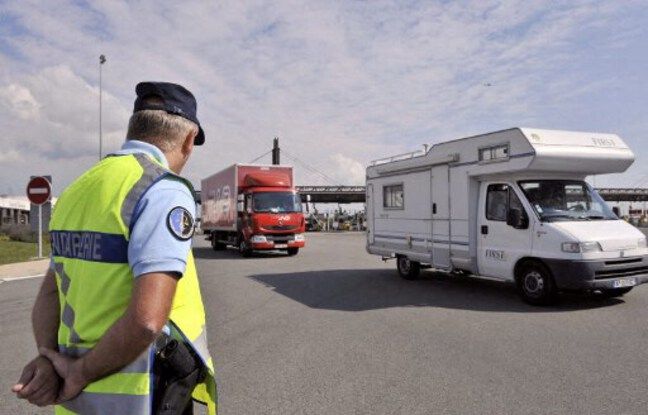 For the more than 600 kilometers that separate the municipality from Bort-les-Orgues in Haute Corrèze du Morbihan, drug traffickers had opted for the motorhome. Last Thursday the vehicle in which there are three people is intercepted at the exit of the A89 motorway,
tell the gendarmes on their Facebook page and the search carried out by the Limoges canine team revealed 170 grams of heroin and 240 grams of herbal cannabis, in the lining of the partitions, for an estimated resale value of 10,000 euros.

The main suspect in pre-trial detention

The gendarmes explain that it was a simple roadside check carried out in December that prompted them to place the vehicle under surveillance, after the discovery of cannabis. “The investigation of several weeks establishes that the driver, a young forty-something living in Bort-les-Orgues, has maintained links with Brittany, his previous place of residence and that drug trafficking has started in place between Morbihan and this commune of Haute Corrèze”, write the gendarmes.

The couple to whom the drugs were to be delivered were also arrested as well as a customer in possession of 400 euros in cash. After his custody, the suspect, considered the main trafficker, was presented to the Tulle prosecutor’s office and placed in pre-trial detention. His supposed accomplices were placed under judicial control.