With relaxation in sight, more support for the cabinet’s corona policy 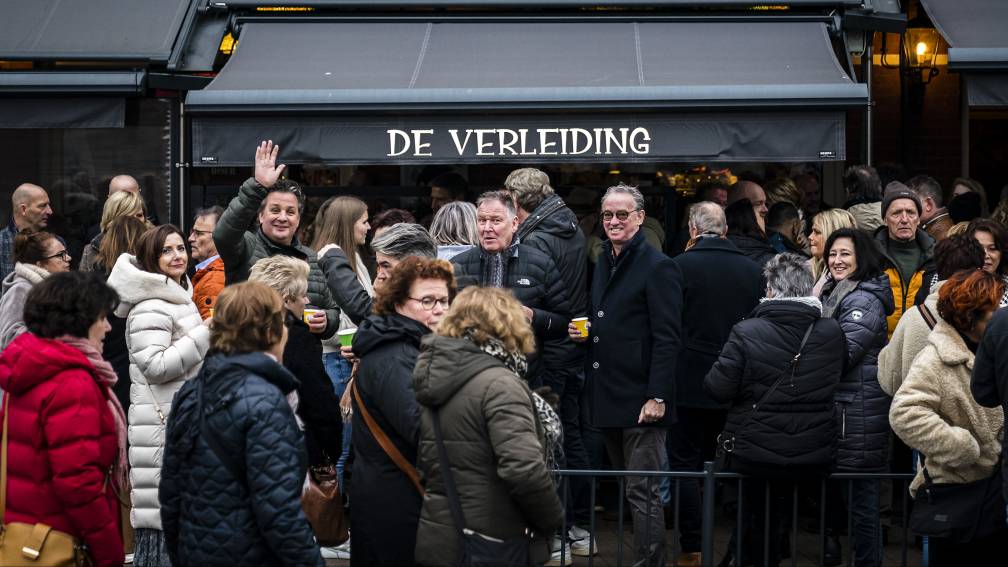 Support for the government’s corona policy has increased for the second month in a row. This is shown by research by I&O Research commissioned by the NOS. More than half of the respondents, 51 percent, now support the government’s approach to the corona crisis. A month earlier, that was still less than half at 45 percent.

In addition to the general approach to the pandemic, questions were also asked about the approach to the health of citizens. There too, there is now more support for the policy, from 48 percent in January to 54 percent now. Support for the cabinet’s economic measures also increased, but is a lot lower at 38 percent. Last month it was 29 percent.

I&O Research has been conducting representative research into support for government policy since March 2020, the start of the corona crisis. It was sky high at the start of the crisis. The general support for the policy was initially even above 90 percent. As the crisis lasted longer, it gradually declined. In December last year, at 40 percent, less than half of those polled supported the policy for the first time. Last month that rose again to 45 percent and now it has risen even further (to 51 percent).

The survey was conducted between 11 and 14 February. It was already clear then that the cabinet will most likely announce far-reaching relaxation at tonight’s press conference. The vast majority of people who took part in the survey also want to relax. 47 percent are in favor of it and 38 percent even want all measures to be abandoned.

Added together, 85 percent want relaxation (in some form), and according to I&O, that percentage has never been this high. Only 9 percent want to maintain the current measures and 3 percent think they should even be tightened.

The like-mindedness among voters is striking. The supporters of all parties, all age categories and all education levels are in favor of relaxation by a large majority. Supporters of, among others, PVV and FvD want to let go of all measures more often, while people who vote for the coalition parties (VVD, D66, CDA and ChristenUnie) or PvdA and GroenLinks more often opt for relaxation.

Among the people who do not want to let go of everything yet, there is concern about a revival of the corona virus, for example due to a new variant. They therefore advocate enforcement of the one and a half meter rule and mouth caps, for example in public transport. The cabinet will probably not opt ​​for this and only basic advice will be maintained, such as not shaking hands, washing hands, ventilating and testing in the event of complaints.

For people who indicated that all measures should be removed, the argument is often that they are disproportionate and have achieved nothing. Reference is also made to the mild character of the now dominant omikron variant. Many people are infected, but they do not come to the hospital so quickly and certainly not in the ICU, according to this group.

When asked about individual relaxation measures, most people (62 percent) believe that catering and cultural institutions can remain open until after 10 p.m. This will be followed by keeping sports locations open for longer and fully occupying stadiums, theaters and cinemas again.

Only 18 percent of people staying at home and testing for complaints think that this should be abolished. This is, if it is up to the respondents, the last measure to be scrapped.

The participants were also asked whether there should never be a lockdown again, even if this leads to overloading the hospitals and possibly more deaths. 31% agree with this statement. Half can imagine a new lockdown.

There are also divided thoughts about the corona admission ticket, the QR code. Of the respondents, 38 percent believe that the corona pass should be abolished permanently. Slightly more people, 41 percent, think that the pass can still be useful.