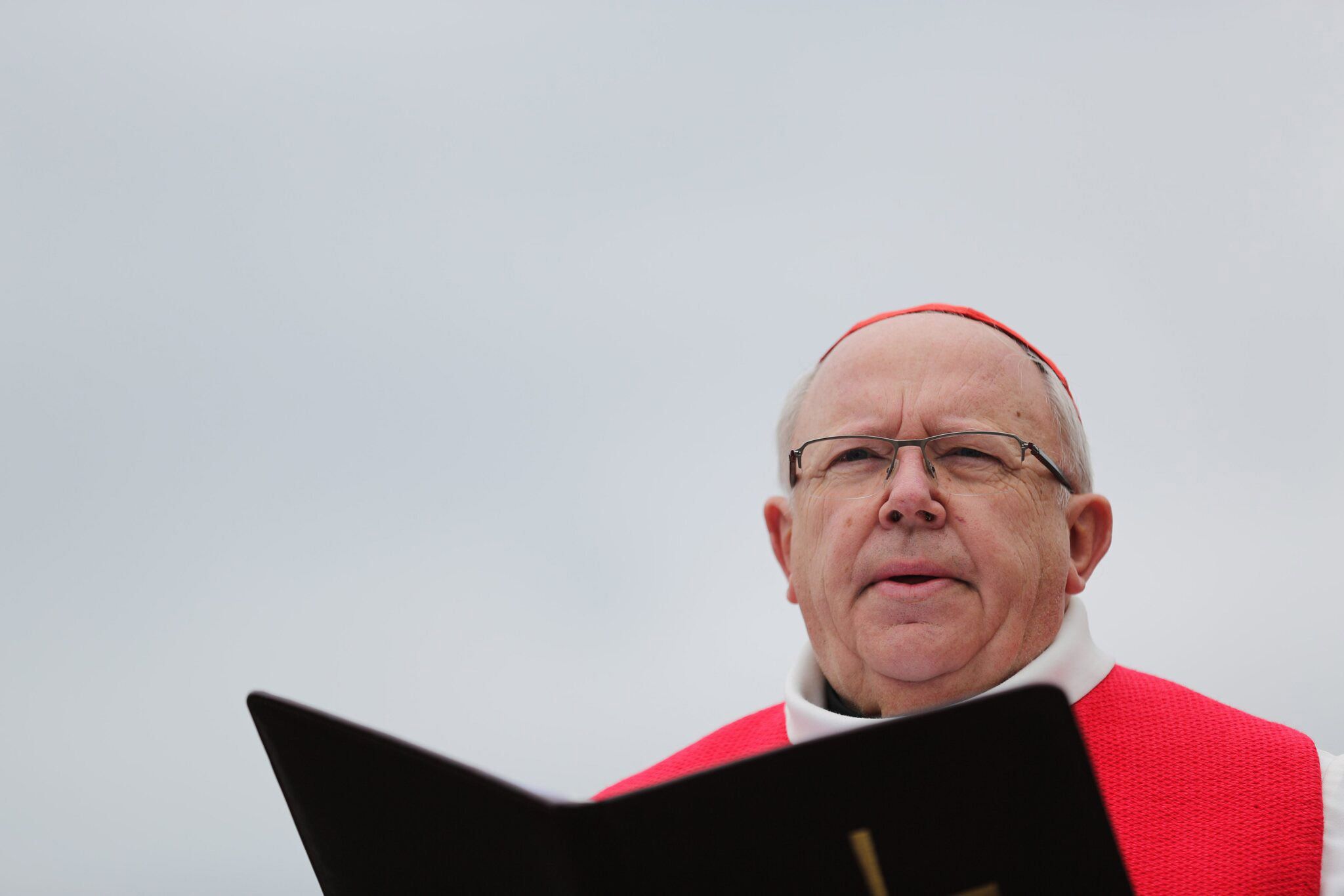 This is a new step in the reorganization of the governance of the Foyers de Charité. The Vatican announced on Thursday, February 10, the appointment of Cardinal Jean-Pierre Ricard, Archbishop Emeritus of Bordeaux, as pontifical delegate for the work of the Foyers de Charité. His mission will be to “govern the association”, with “full powers”, while the governance of the Foyers has been disrupted since the revelations, in 2020, of abuse committed by its co-founder, Father Georges Finet, who died in 1990. This appointment comes shortly after the postponement of the general assembly of the association, scheduled for January 5 to 19, to a later date “due to great difficulties in carrying out this assembly”, according to the decree of the dicastery for the laity, the family and life. The dicastery justifies its decision by the “difficulties regarding the government of the work” and the “requests of various members of the association and bishops requesting a direct intervention of the dicastery in the government of the association”. In order to accompany the members “in a re-reading of the charism and a clarification of the ecclesiology which underlies the vocation of the Foyers”, Mgr Jean-Pierre Ricard will be assisted by two pontifical vice-delegates, Mgr Michel Dubost, bishop emeritus of ‘Évry-Corbeil-Essonnes, and Laurent Landete, director of the Collège des Bernardins. The latter, appointed guide of the work in July 2021, insists on the need to “define the balance between the ministerial priesthood and the priesthood of the baptized”, in order to “better regulate authority”.

Created in 1936 by Marthe Robin and Father Georges Finet, the Foyers de Charité were the subject of an independent research commission, two years ago, after the revelation of testimonies of physical and psychological abuse targeting its co-founder. A revelation disputed by his entourage. About forty former residents of the establishment of Châteauneuf-de-Galaure (Drôme) filed a complaint against X, in September 2021, for defamation against Father Georges Finet. About ten priests and members of Foyers were the subject of reports within the framework of the commission opened for Father Finet.