Figure skater Valijeva, who is suspected of doping use, may continue to participate in the Games 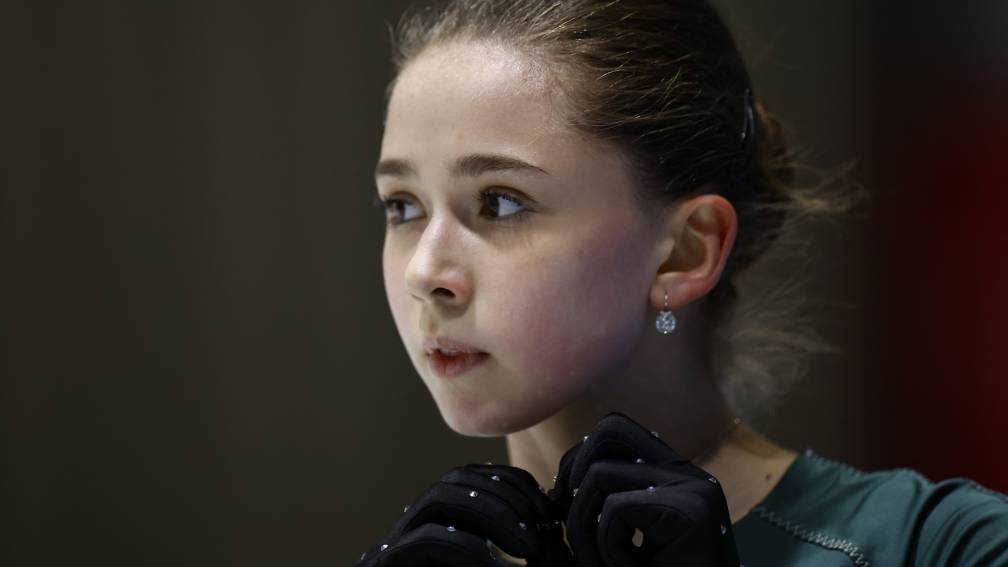 Russian figure skater Kamila Valijeva can still go for her second gold medal in Beijing. The Court of Arbitration for Sport, also known as CAS, says the Russian will not be suspended for the time being.

15-year-old Valijeva, nicknamed Miss Perfect, had already tested positive for the banned substance trimetazidine, which is used as a remedy for angina, a heart problem, on December 25 in Russia, as it turned out after she won gold with Russia in Beijing. . It has been on the WADA list of banned substances since 2015.

She was then provisionally suspended by the Russian Anti-Doping Agency on February 8, but that suspension was lifted a day later. The world anti-doping agency WADA, IOC and the skating association ISU called in the CAS. Valijeva determined that to start “fundamental principles of reasonableness and possible irreparable damage”.

Valijeva is European champion and the first woman to make a quadruple jump twice at the Games. She has already won gold in the team event and is also the big favorite for individual gold.

A doping case with the Russian team would be extra painful, since the country is not allowed to participate in Beijing under its own flag as a punishment for previous doping violations. In addition, underage athletes found to be doping require additional protection under WADA rules. Their name should not be disclosed.