Camilla, the wife of Prince Charles, is in turn positive for Covid-19 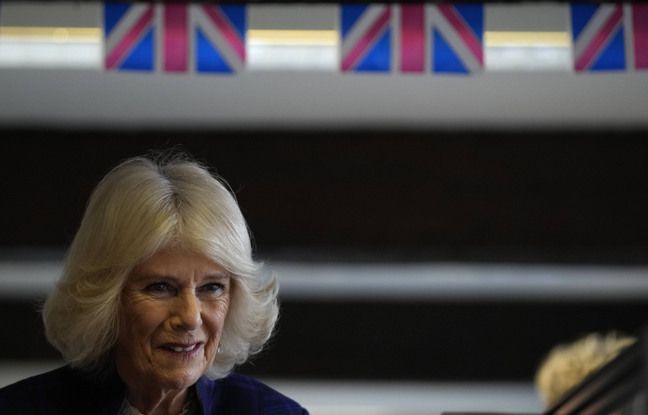 Camilla, Duchess of Cornwall and wife of Prince Charles, tested positive for Covid-19, the couple’s services announced on Monday, a few days after the prince. The positive test – the second – of Charles, 73, had raised concern for his mother Queen Elizabeth II, whom he had met the day before. A source at Buckingham Palace was content to indicate that the 95-year-old sovereign had no symptoms, without further details.

“Her Royal Highness the Duchess of Cornwall has tested positive for Covid-19 and is self-isolating, the royal couple’s services, Clarence House, announced on Monday. We continue to follow the recommendations of the government”. Camilla, future queen consort, 74, is triple vaccinated, like her husband and the queen.

In a message published on the eve of her 70th anniversary on February 6, Elizabeth II expressed the wish that her daughter-in-law Camilla would become queen consort when Prince Charles becomes king, ending a debate over Camilla’s future title. .