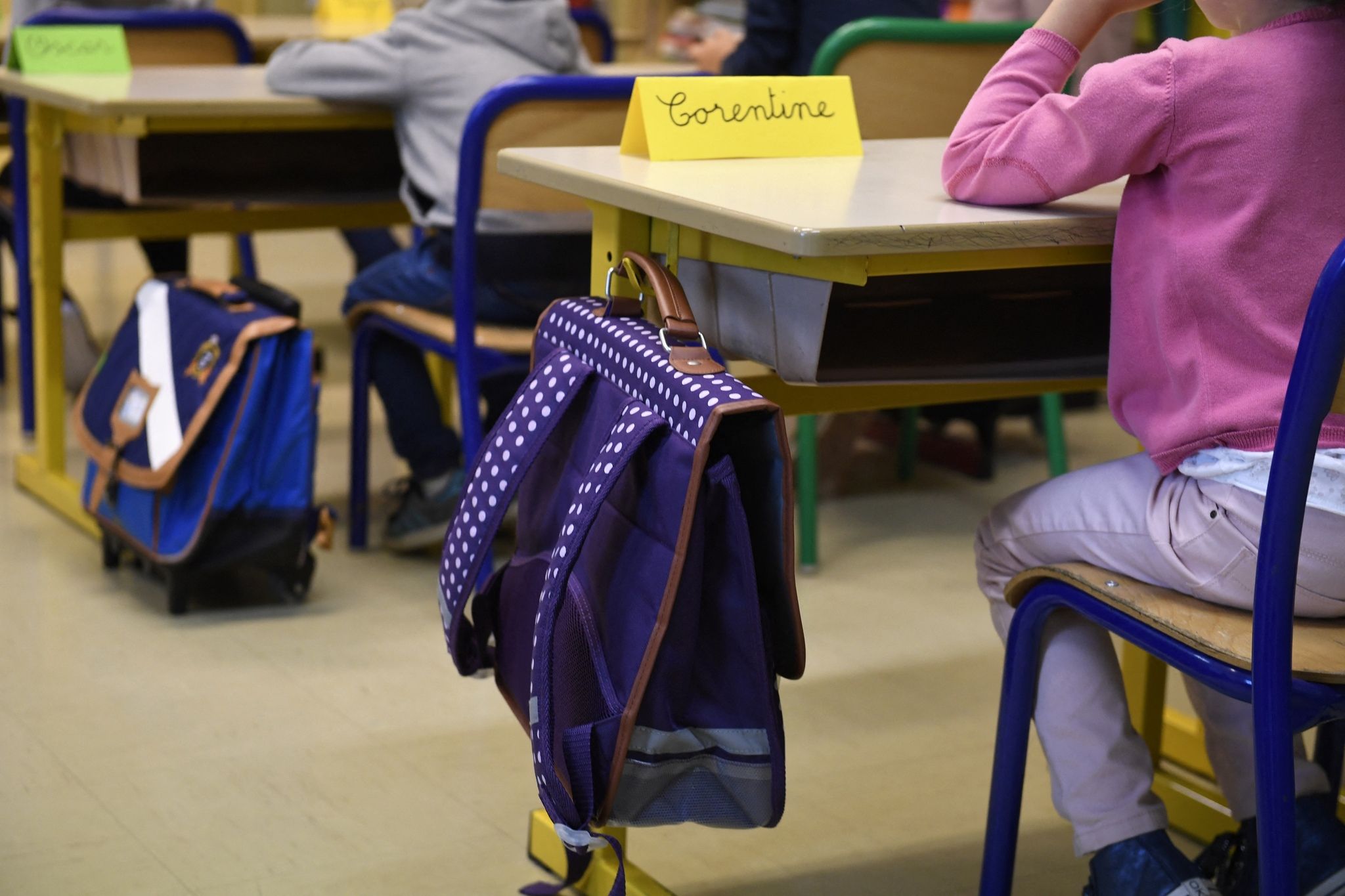 The controversy swells since the appointment, on February 4, of Mark Sherringham, at the head of the Higher Council of Programs (CSP), replacing Souâd Ayada, who has become director of the new French Institute of Islamology.

→ ANALYSIS. The State creates an institute to unite the efforts of universities in Islamology

“Jean-Michel Blanquer cannot set himself up as a champion of secularism and appoint president of the CSP a person who has shown such religious bias”, protests Rémy-Charles Sirvent, secretary general of the National Committee of secular action.

“It is indeed a strange signal (just before the presidential election, moreover) to appoint at the head of this very symbolic and very political body a personality so concerned about the place of Christianity in the field of education and author of ambiguous remarks on secularism”, abounds the republican and socialist left.

“Explicitly reintroducing Christianity in the field of educational issues”

In question, the positions of this normalien, agrégé in philosophy, former adviser to the ministers of education François Fillon and Xavier Darcos. In 2009, in Christian Family, Mark Sherringham defined the public school as “the heiress of the Christian school”, which is the subject of a broad consensus among historians.

“The danger that threatens education today, whether one seeks on the one hand to purify it from Christianity, or on the other to purify it from Christianity, is always the same: to retain only one of the two terms of the constitutive tension and thus lead to a one-dimensional education, which becomes incapable of welcoming the question of meaning in its human difficulty”, he maintained above all. And to wonder: “Hasn’t the time come to explicitly reintroduce Christianity in the field of the most topical educational questions? »

These statements echo remarks made in 2004 during a round table at the International Center for Educational Studies (France Éducation international). “Secularism will only be capable of a refoundation and a renewal if it agrees to rethink the relationship between truth and religions and to consider that religion is not only a cultural problem but a way of life. access to the question of the ultimate goals of humanity. »

“Religion, a possible response to a metaphysical human need”

“At the time, I expressed myself above all as a philosopher. My remarks also foreshadowed the spirit of the Fillon law of 2005, which introduced the study of religion at school. It was neither more nor less to present religion as a possible response to a metaphysical need of man”, defends the person concerned, joined by La Croix, rejecting any accusation of proselytism.

Asked about this appointment, Sunday, February 13, in the program “Political Questions” (France Inter-France Télévisions-Le Monde), Jean-Michel Blanquer took a similar line: “We are not the Soviet Union, we are France, that means secularism, complete religious freedom, complete neutrality of the State in relation to religions but in no way the fight against the metaphysical need of man or against religions. »

Also suspected of being close to the off-contract galaxy, Mark Sherringham explains that he was commissioned in 2018-2019 by the minister to produce an – unpublished – report on monitoring the implementation of the Gatel law (1). He confirms having intervened on behalf of the ministry with managers of non-contract establishments “to present to them the requirements of the State within the framework of the inspection”.

Rethinking the place of math in high school

At the head of the CSP, an independent body made up of parliamentarians, members of the Cese and qualified personalities, Mark Sherringham will have to continue the work already launched on digital technology and teacher training.

The former dean of the general inspection of philosophy, whom some describe as “moderate” and “rigorous”, could also be entrusted by the minister (or his successor) with the task of rethinking the college’s programs in the framework of a probable reform, as well as an overhaul of maths in high school. Jean-Michel Blanquer will shortly launch a consultation on this last file, the subject of a lively debate.