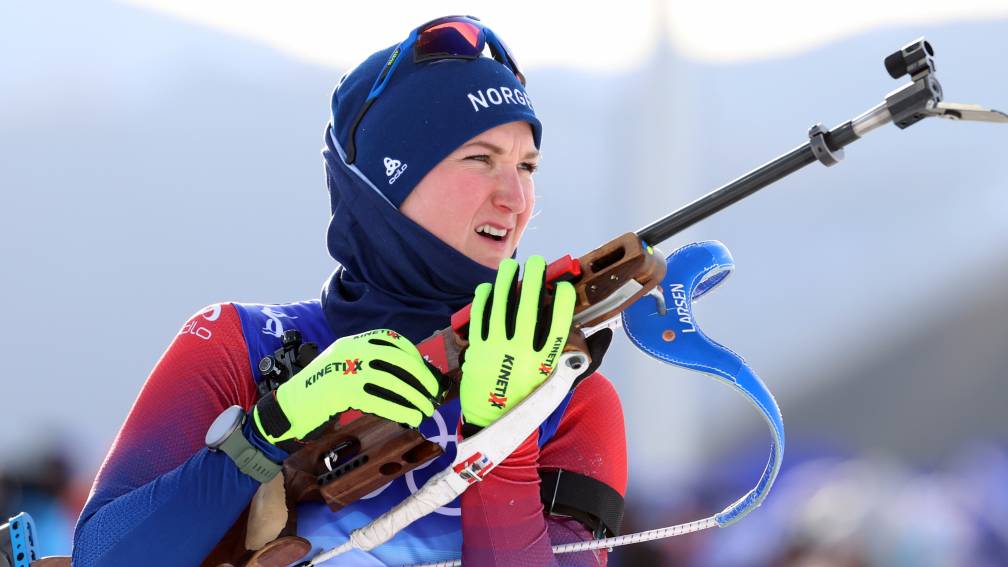 Biatlete Marte Olsbu Roiseland also won gold in the 10km pursuit at the Beijing Winter Games. The Norwegian had already won the mixed relay and the sprint.

In the chase you take your time from the sprint, so Roiseland started with a lead of at least half a minute over the competition. In the first standing shot, the Norwegian made her only miss. The others missed more often, so the Norwegian only ran further.

The battle for silver was more exciting. The Swedish Öberg started in second, dropped out due to three penalty laps, but with a clear last turn she still took silver.

For the 31-year-old Roiseland, these are the first ‘golden’ Games. At her first Olympics in 2018, in Pyeongchang, she won silver twice.