Ali, the pensioner dragged by a motorist in Noisy-le-sec, died 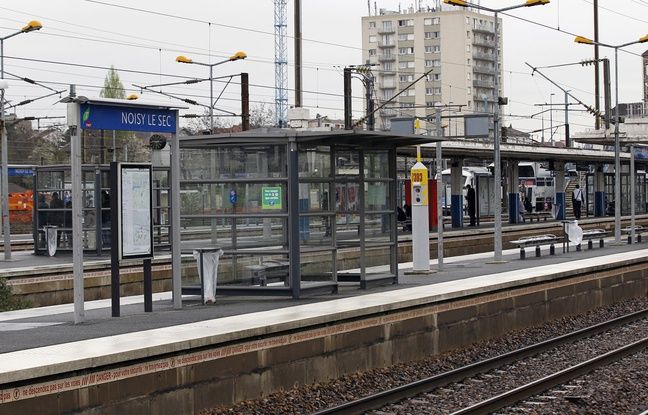 He is dead. Ali’s swollen face made an impression. But the violent aggression that Ali, a resident of Noisy-le-Sec 67-year-old had suffered in early January would not be the cause of his death. Ali reportedly succumbed to a heart problem.

His attack had triggered a major stir on social networks. And, in the bar of Noisy-le-Sec where he had his habits, we still talk about him in the present. The emotion is indeed palpable in this commune of Seine-Saint-Denis.

Three people were arrested and charged

On January 9, Ali had been the subject of a violent attack in the streets of Noisy-le-Sec. Pretexting a request for a cigarette, a motorist had seized him by the collar and dragged him several meters with his vehicle. After his attack, Ali suffered a broken shoulder and right foot. 45 days of ITT had been prescribed to him.

A total of three people were arrested and charged as part of the investigation. The alleged driver was remanded in custody pending trial.